Daggubati Venkatesh, being an Indian Actor, he has worked for 72 films in 30 years. Out of all, he performed mostly in Telugu and a few in Hindi. To his Honor, he received & Nandi awards and 5 Film Fare awards for his best performance. Really, there would be no one who had got  such an honor. As we all know, his father , Mr Rama Naidu was  one of the most famous producer. He made the film ‘Prem Nagar’ in 1971, in which Venkatesh appeared as a child artist. Venkatesh started his career in the film’ Kaliyuga Pandavulu’ in 1986. Later, he workes for several movies out of which most films turned out to be super hits. Among them,  Venkatesh Hatrick Movies are  ever worth-watching.

For the past 10 years, he has been choosing different characters. And, he lives up to the expectation of the movie lovers. Such as ‘Eenadu’, ‘Drushyam’, Gopala Gopala’, Seethamma Vakitlo Sirimalle Chettu’…etc. 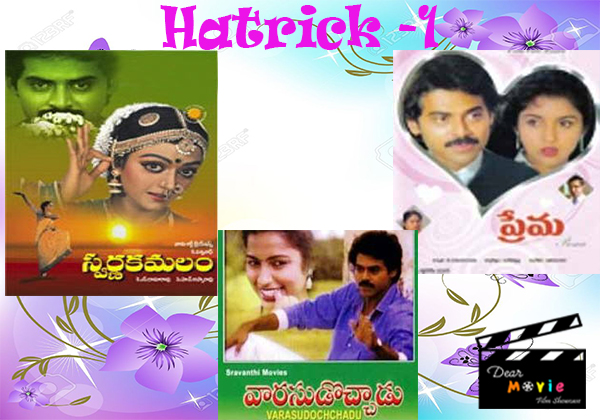 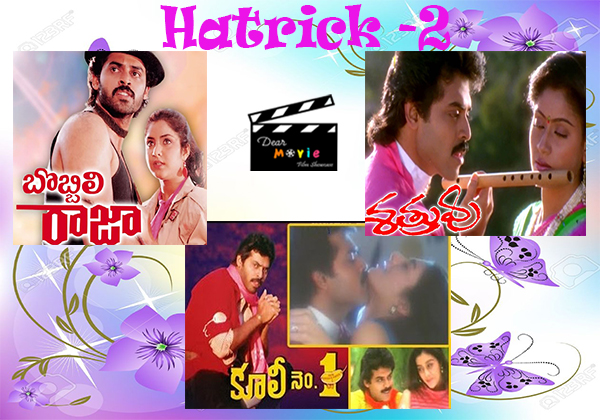 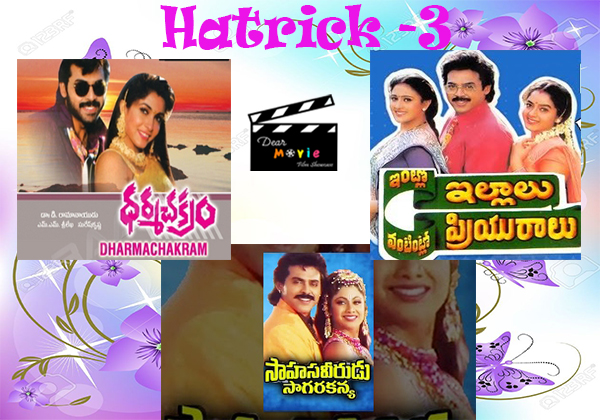 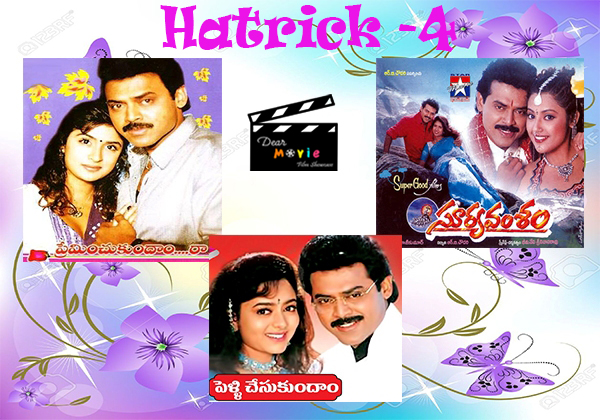 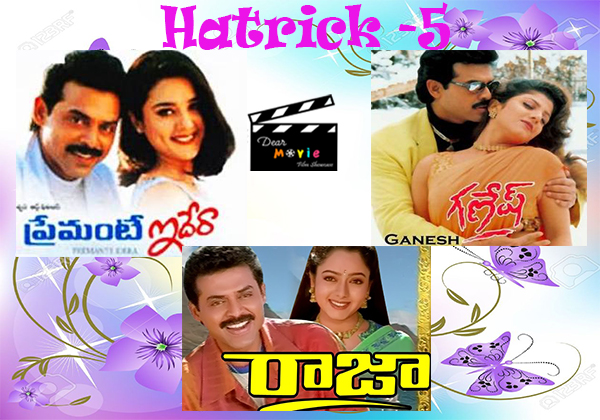 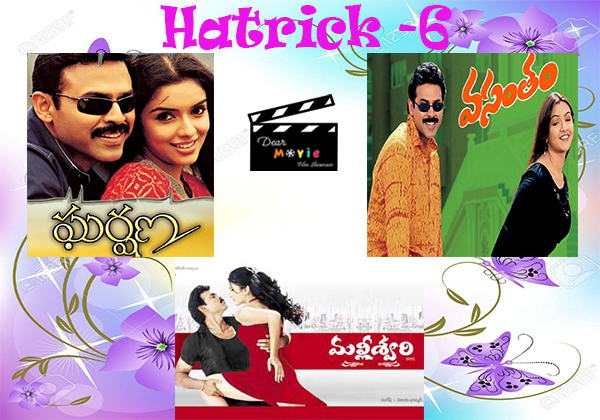 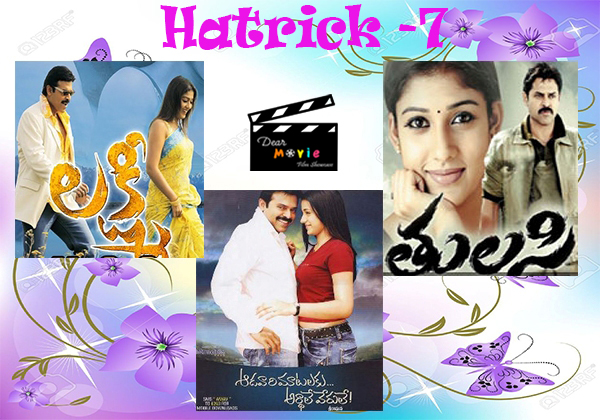