You are at:Home»Films»Father-Son Heroes in Telugu Film Industry

As we all know, there are popular Father-Son Heroes in Tolly wood who got name and fame. Among them, Sr.N.T.R and Bala Krishna; A.N.R and Nagarjuna; Krishna and Mahesh Babu; Chiranjeevi and Ram Charan Tej have become more famous. To be true, Bala Krishna ,Nagarjuna, Mahesh Babu and Ram Charan Tej are not only the sons of great actors but also they worked their way to get the good position in the industry. And also, they won the huge fans by showcasing their acting skills on the screen. Father-Son Heroes in Telugu Film Industry here.

As for Sr.N.T.R, he became popular with his mythological movies where as his son Bala Krishna proved himself as a good actor with family sentiment as well as action oriented films.

Coming to Akkineni family, As A.N.R was pulling the womenfolk to the thetres,his son, Nagarjuna also is managing the same thing.

needless to speak about Prince Mahesh Babu, he appears on the screen only to entertain the audience. Such is his dedication. No doubt, he is not less talented than his father.

And, Ram Charan is also following the foot steps of his father Chiranjeevi in acting and dancing. Now a days, he is rocking with his skills and has become a producer with the film ‘Khaidi No 150’ which features his father in a lead role.

Let’s check out a few more Father-Son Heroes below. 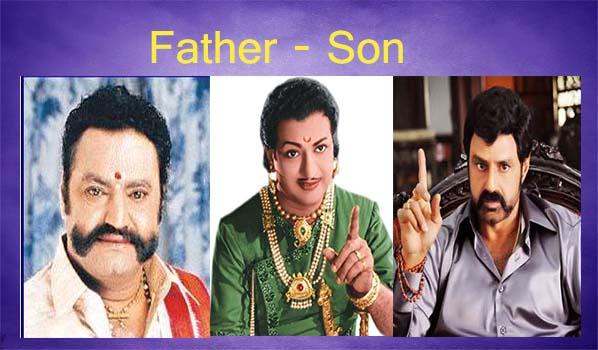 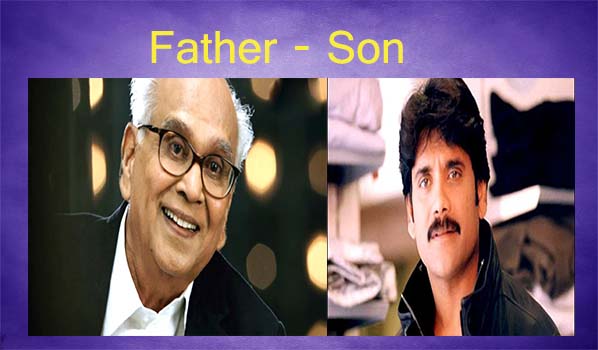 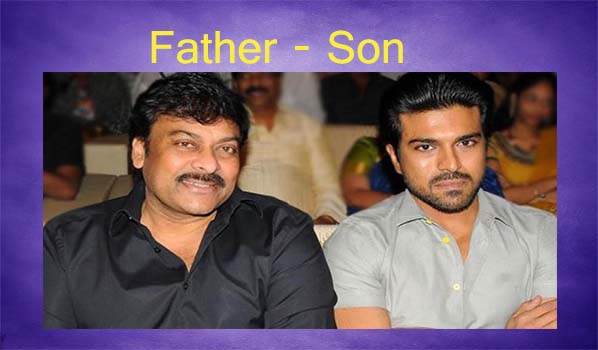 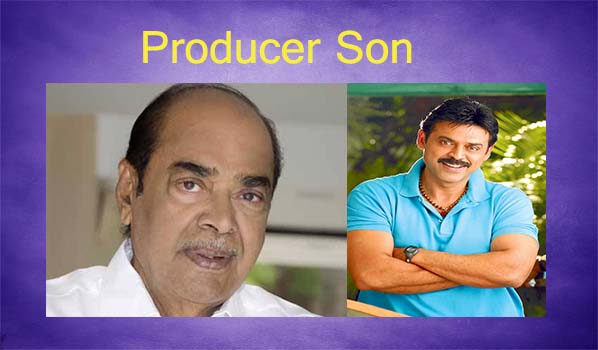 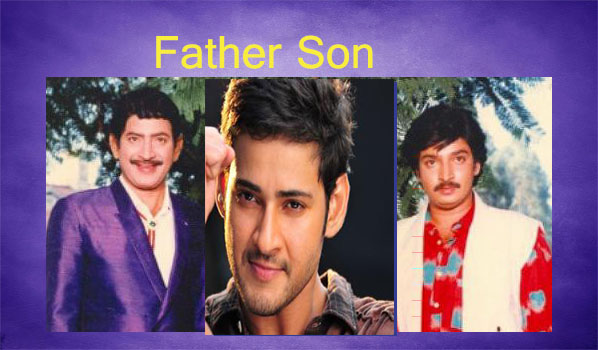 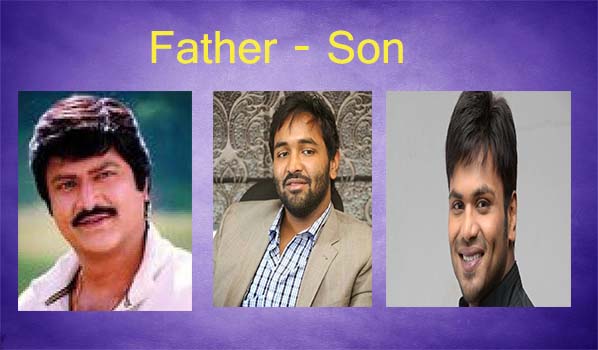 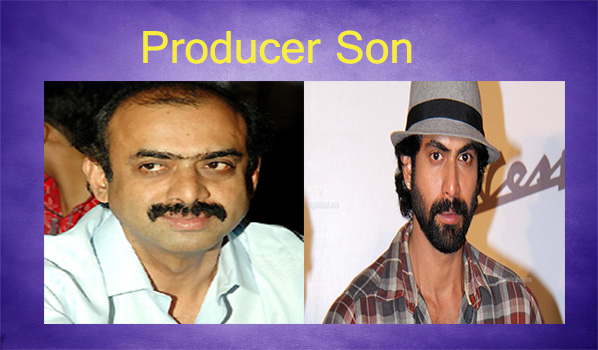 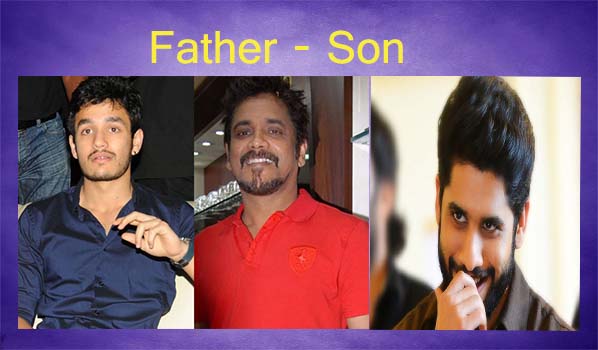 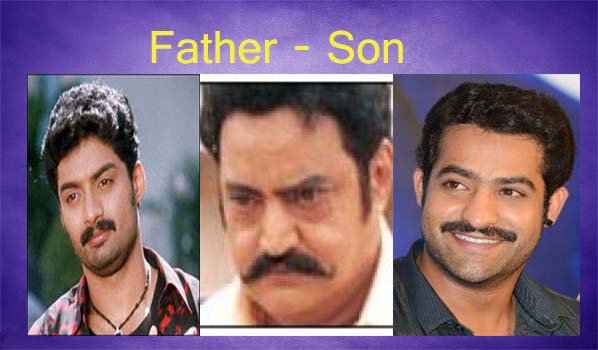 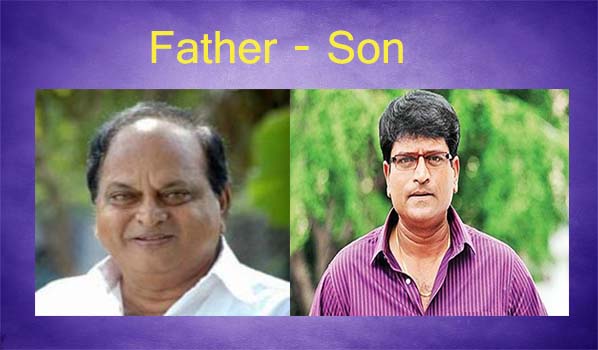 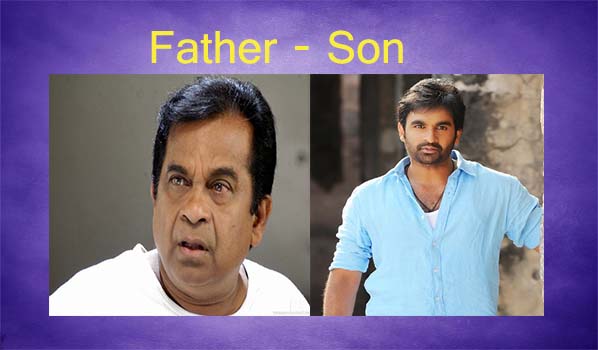 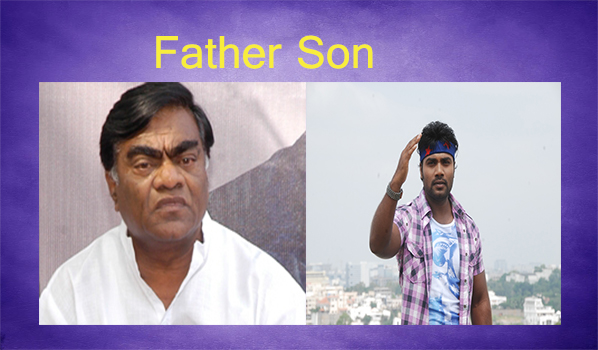 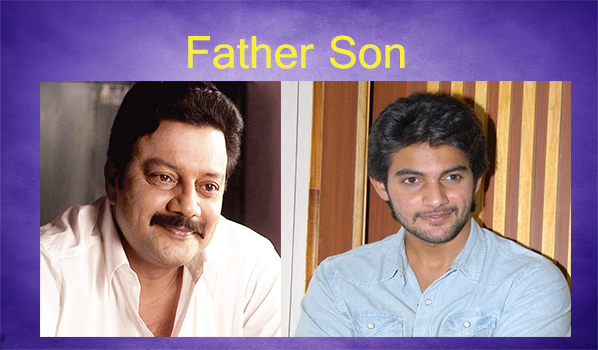 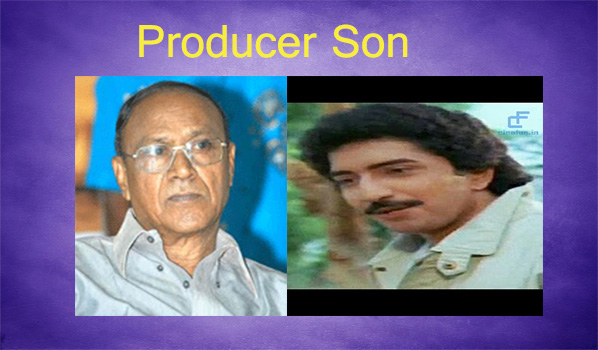 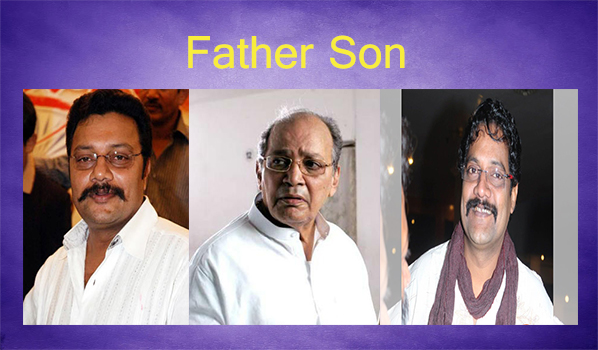 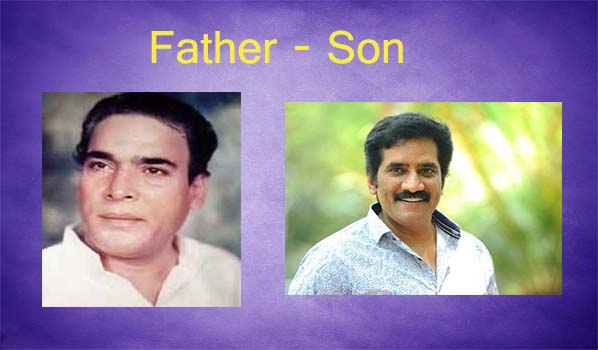 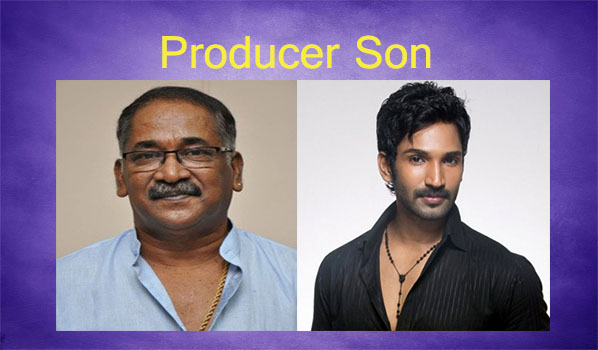 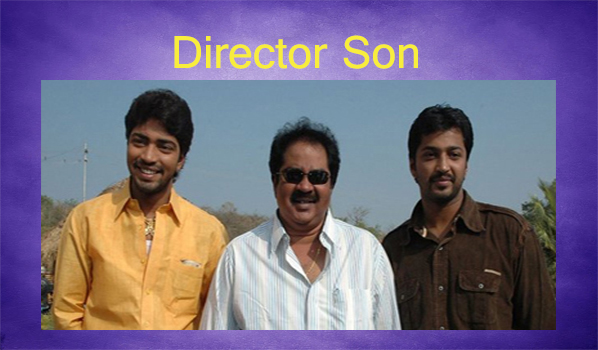 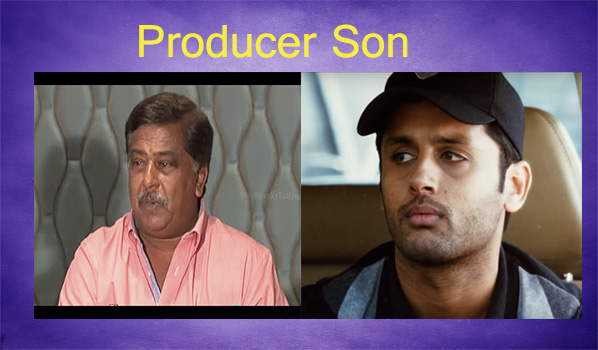 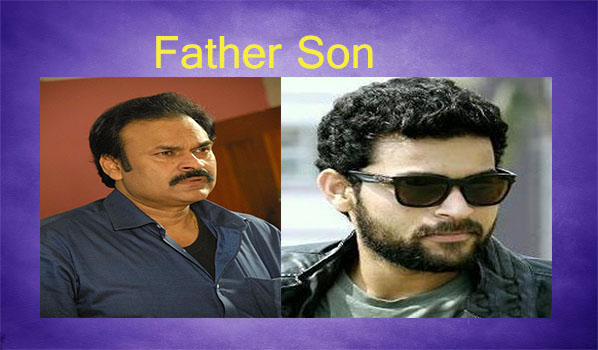 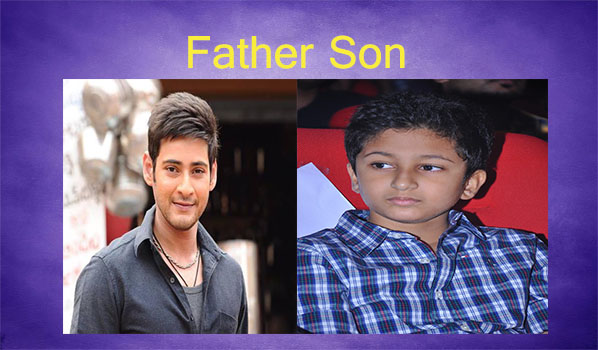 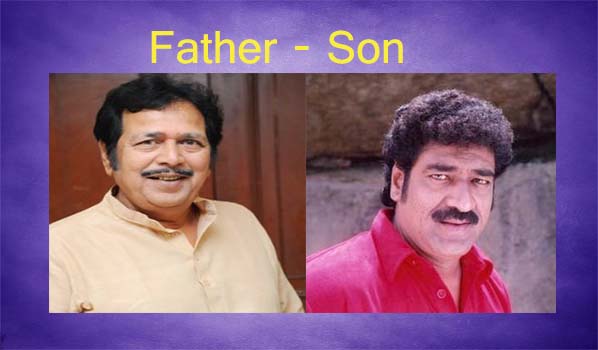