Daggupati Venkatesh s/o Movie Moghal Rama Naidu has become one of the sought after Telugu actors. though he was born rich and fed with golden spoon, he was trained in acting and dialogue delivery seriously as a common man. And, Venkatesh also took to acting as a challenge and settled as a full-fledged star in Tolly wood.He felt each movie as a new project so that he could achieve to do justice for the roles played by him.

The film several awards such as three Nandi Awards and two film fare awards. And the songs also  are very melodious and  became very popular. The entire film is based on music and dance. 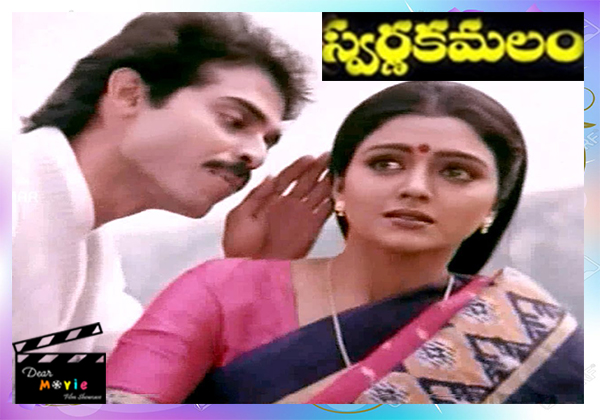 One Of The Venkatesh Best Movies- Kshana Kshanam

The movie revolves round Sri Devi and  Venkatesh who happen to meet in an unexpected incident  They are chased by police and bank robbers regarding the robbed money from the bank. The crux of the film shows how Venkatesh and Sri Devi  get over the difficult situation and hand over the cash to the police. 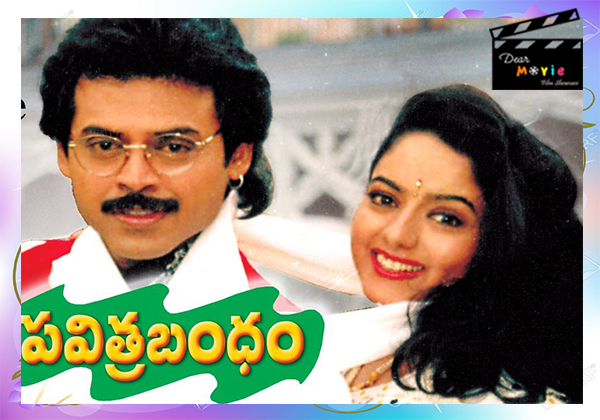 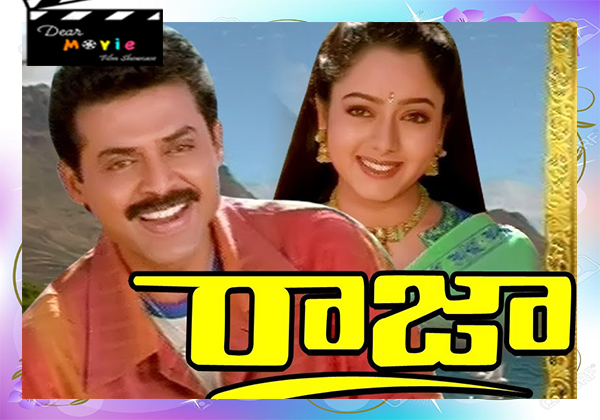 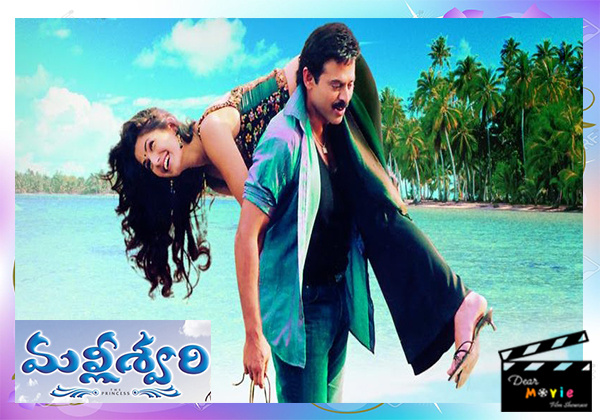