Some of the artists now who are acting as heroes, heroines, comedians etc had acted as child artists among whom. Sridevi, Maheshbabu, Meena, Tarun,Ali etc.. Acted in many films and later became successful and very popular as adult artists. As for Sridevi, she played grandchild character to the most popular actor NT Ramarao’s role in the film Badipanthulu’. And after a few years she partnered him in many films as heroine and most of the films recorded hits at box-office. Child Artists list here.

The same case is with Mahesh babu. His successful movie as a child artist was Koduku Diddina Kapuram which did well at box office. Likewise, Ali started his cine career as a child artist and most of them were comedy roles. Later he established as a full-fledged comedian of course he acted as a hero too in quite a few films .There are a few such artists given here under who played as both child as well as main roles. 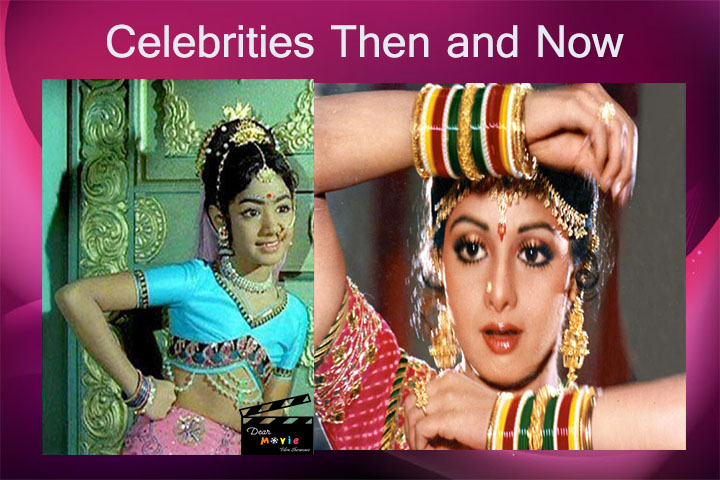 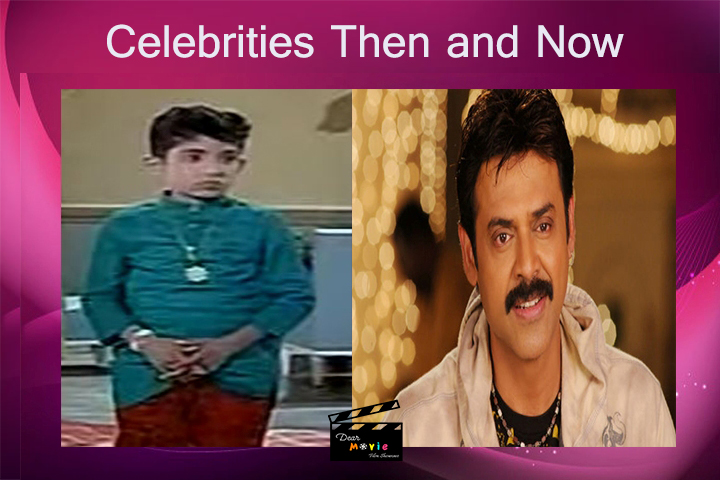 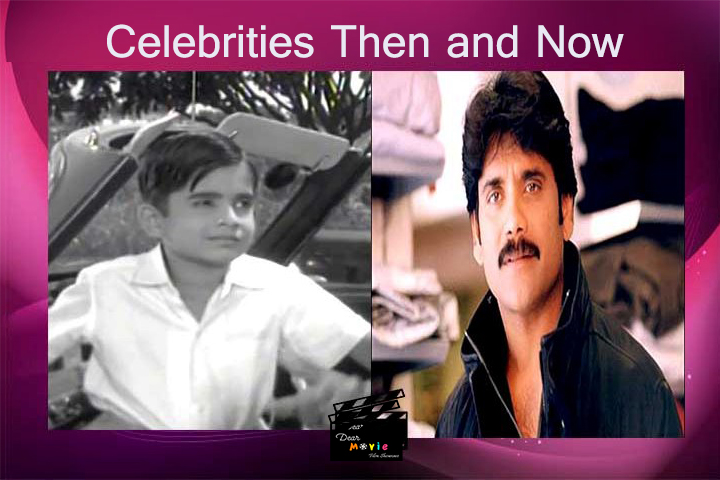 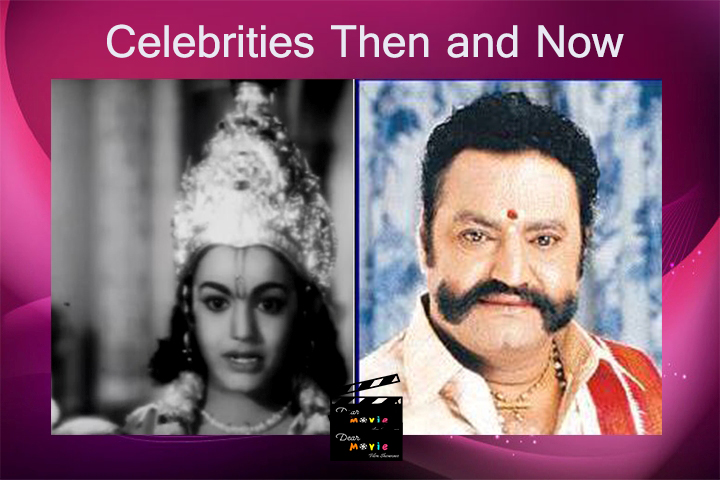 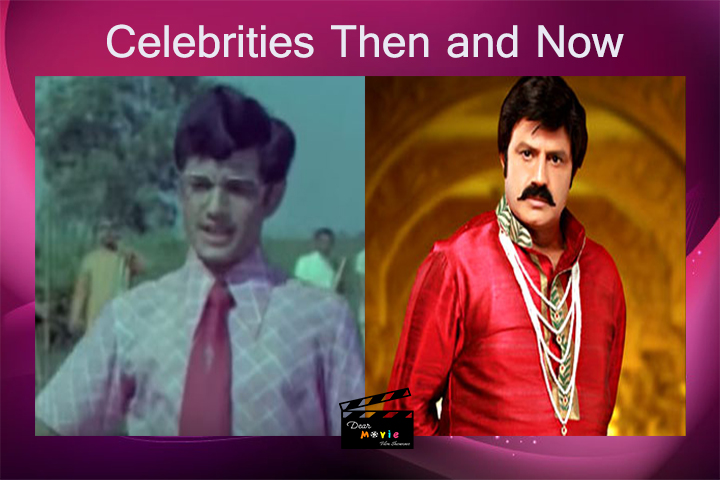 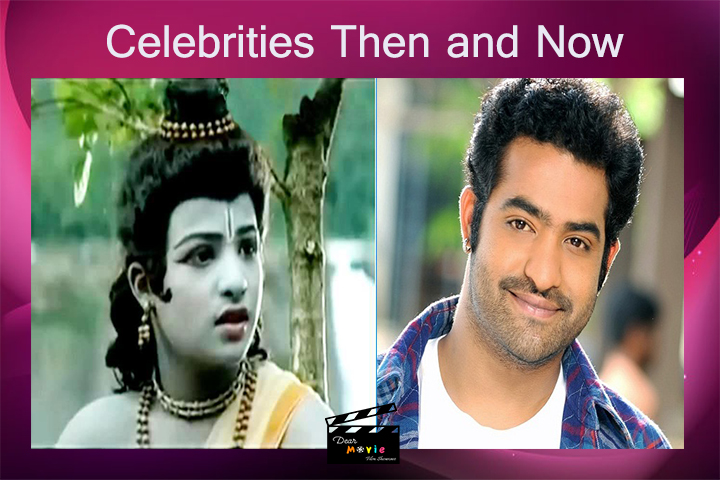 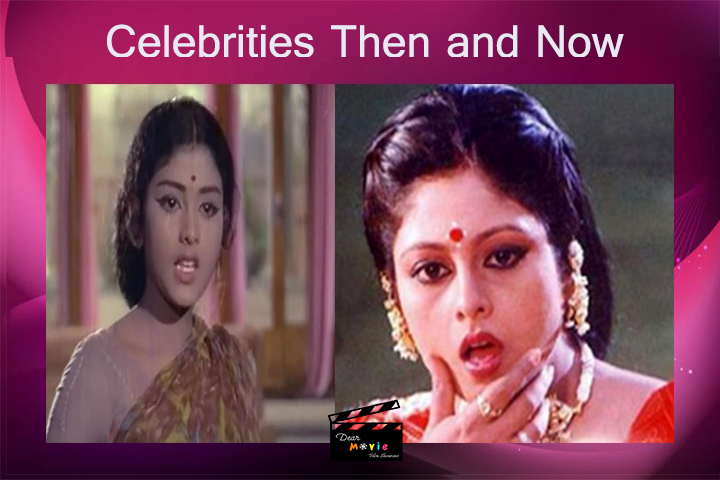 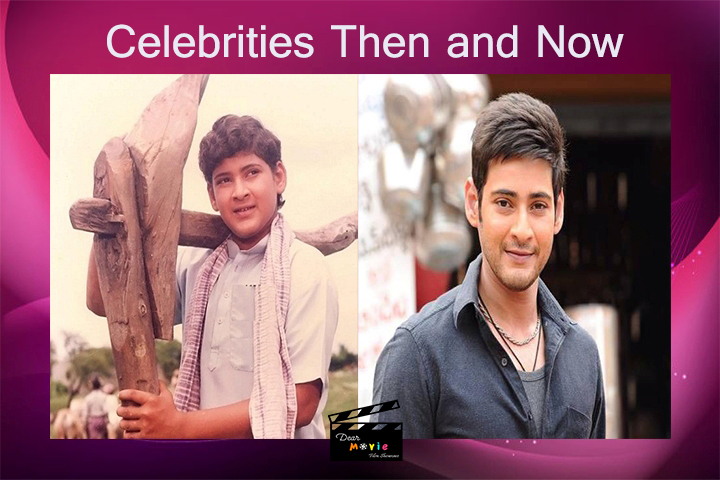 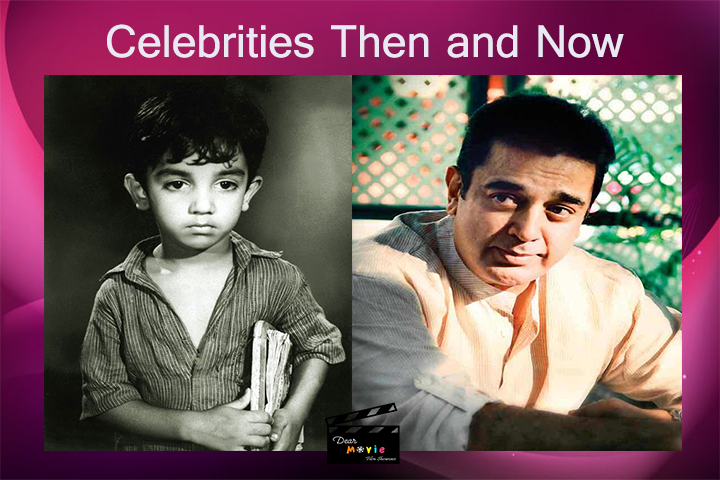 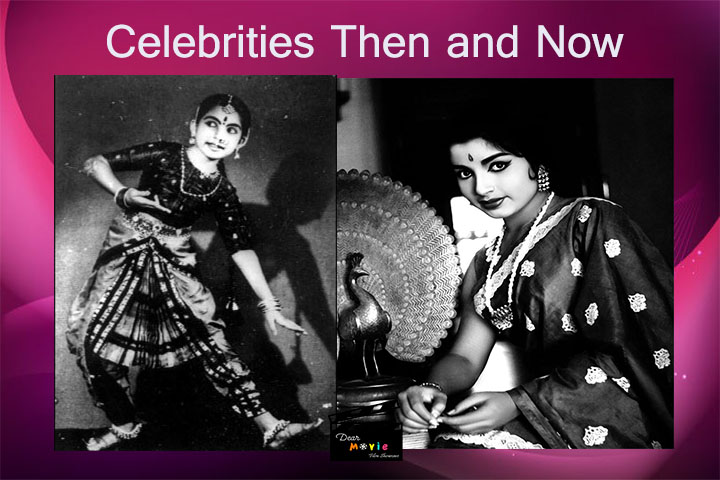 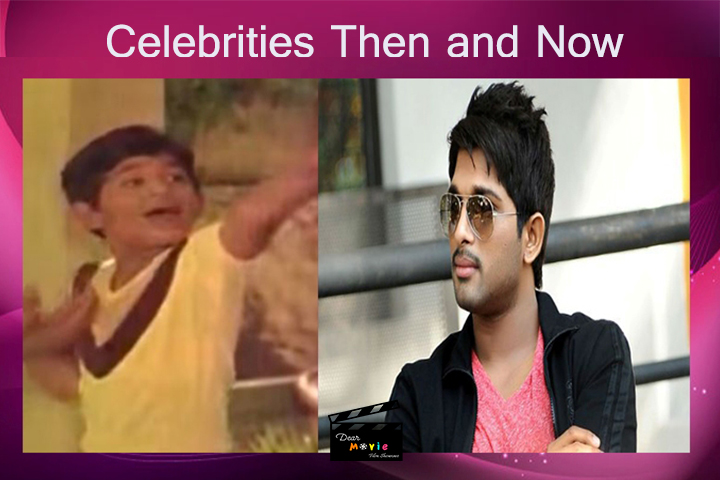 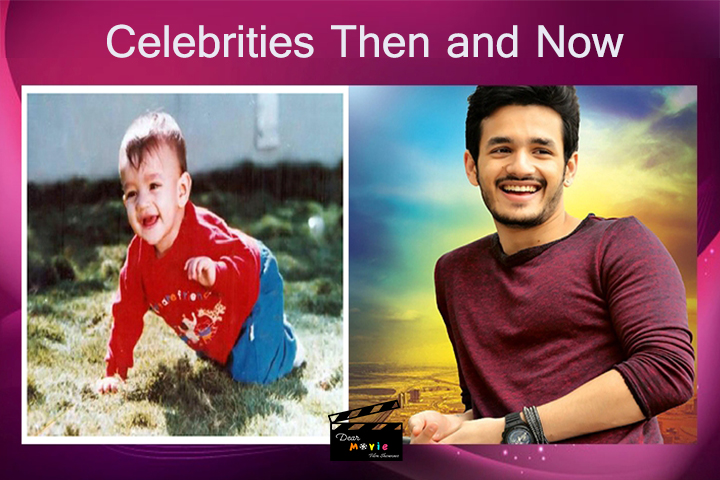 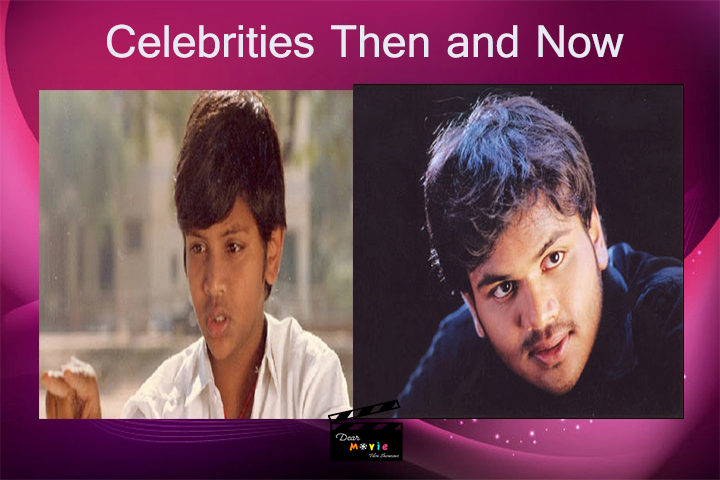 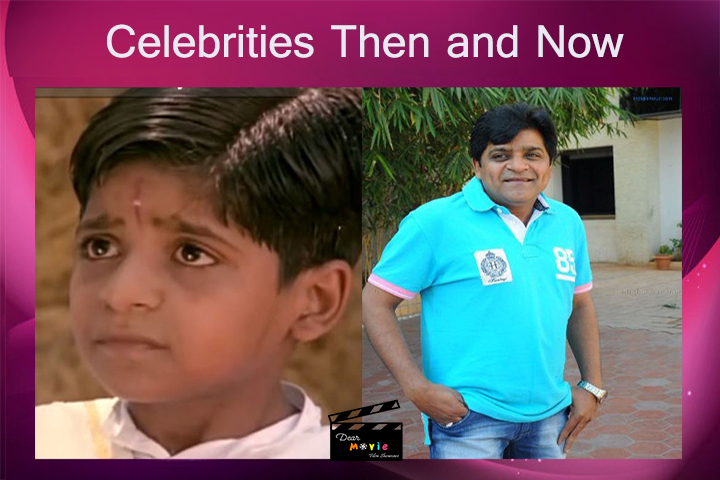 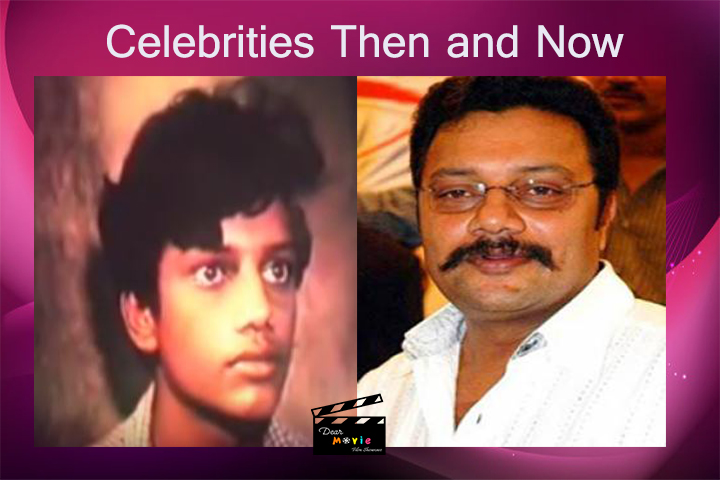 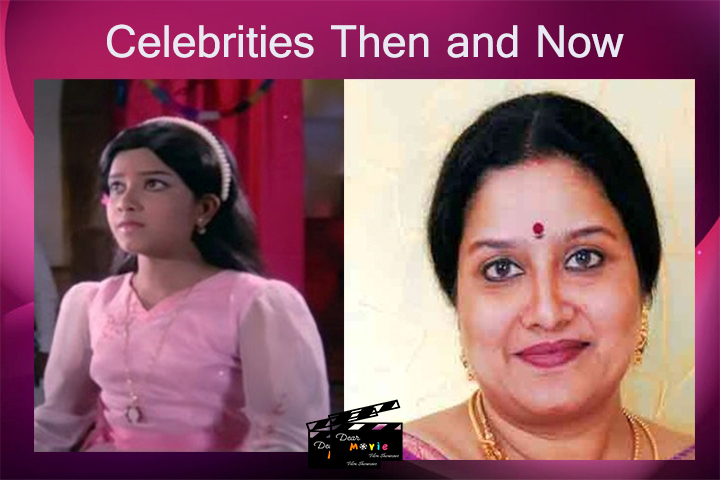 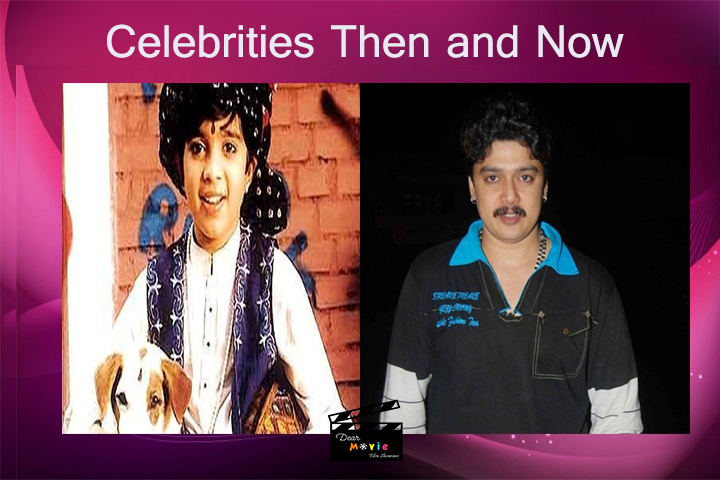 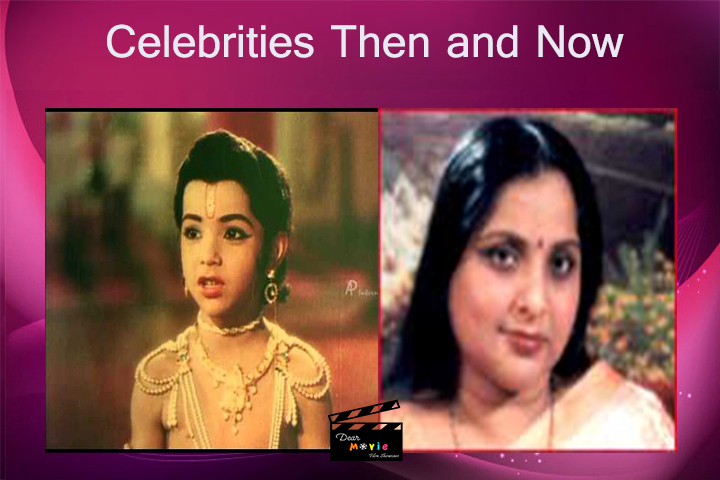 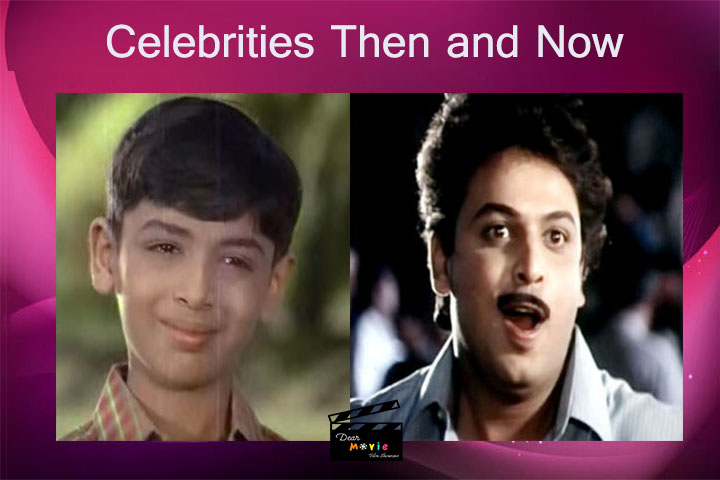 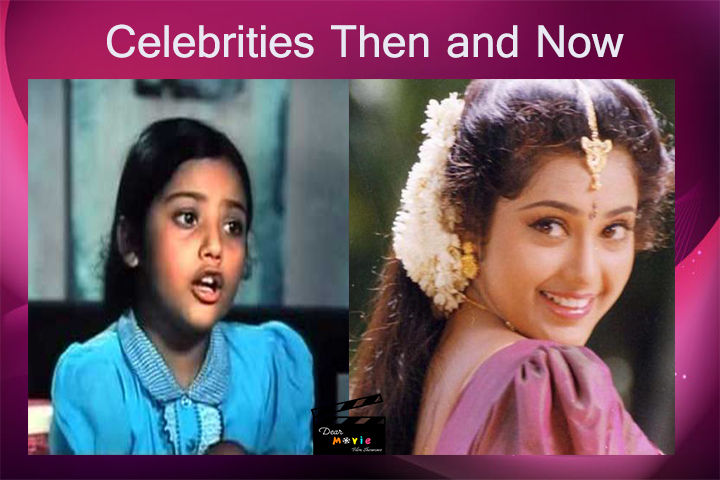 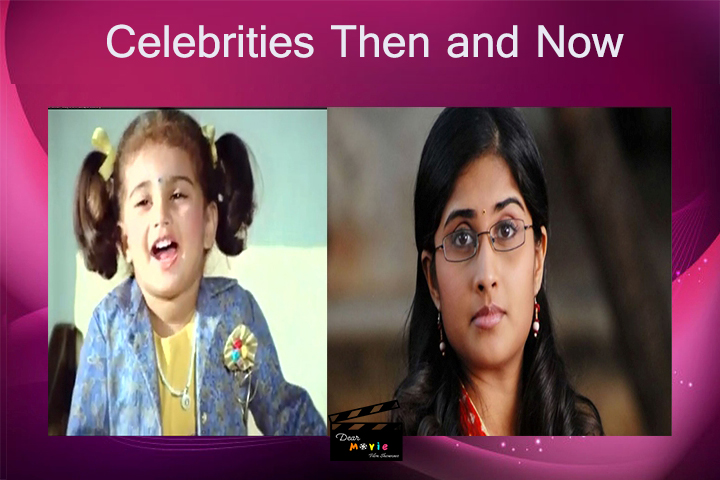 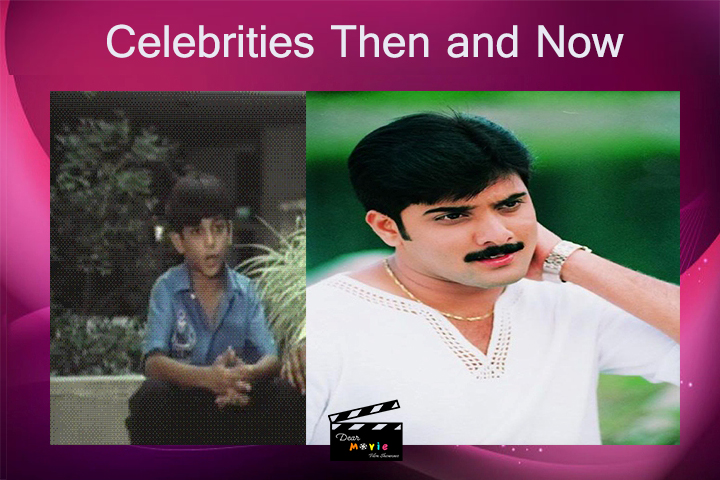 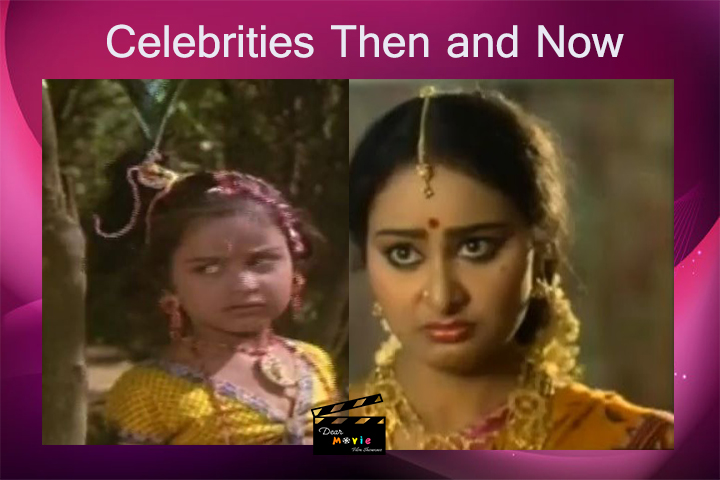 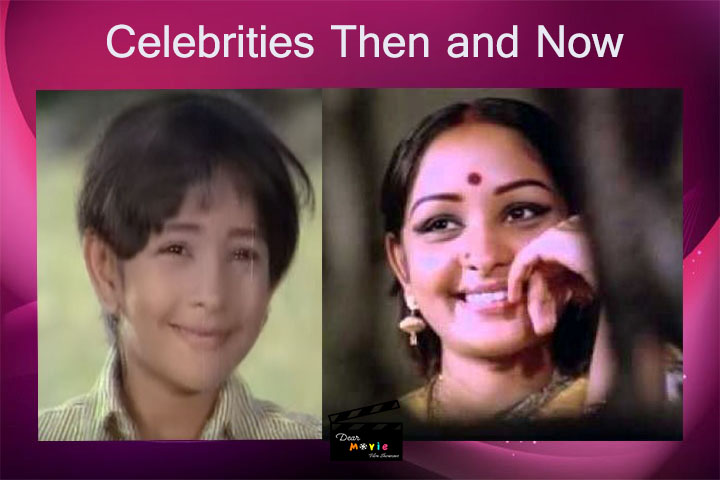 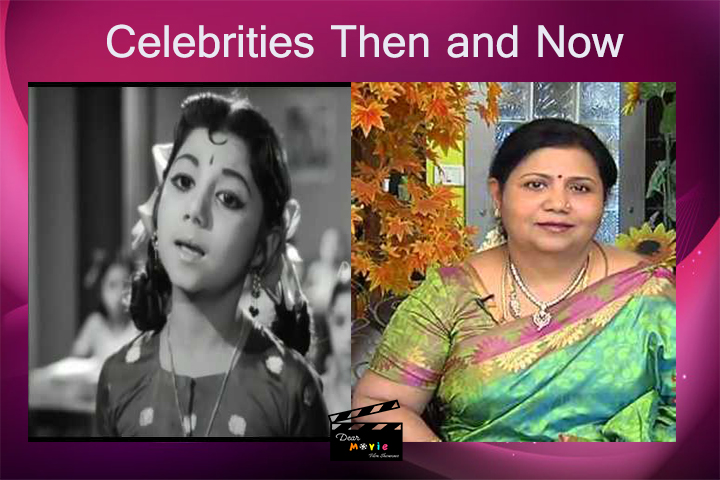 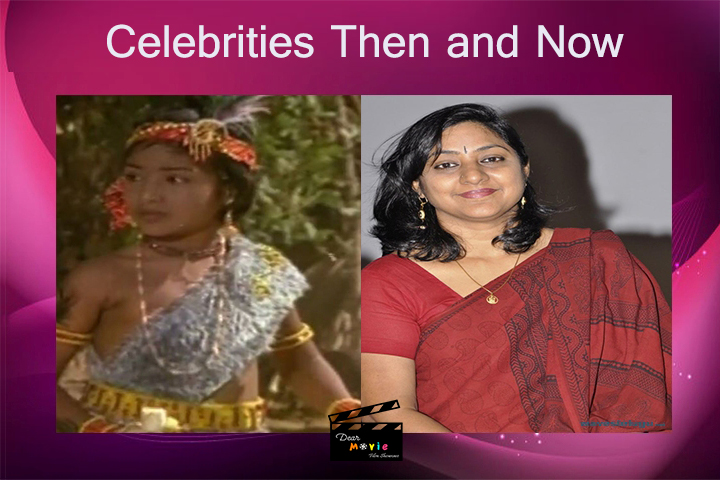