There are a few catchy lyrics. And ,the movie makers want to name their movies with those titles. Because, the audience are already familiar with the catchy and easy lyrics. So, the film makers believe that they would record hits at the box office. Also, it happened in the case of some lines such as  ‘Malli Malli Idi Rani Roju’, Gunde Jari Gallanthayyindi, Em Maya Chesave, Oohalu GusaGusaLade, Chitram Bhalare Vichitram  and so on. Song Lyric Titles here.

As the Actor Nithin is a big fan of Pawan Kalyan he used  a lyric of  PawanKalyan’s song for his movie, ’GundeJariGallantayyindi’. Pawan’s nephew used a lyric of his song  for his movie  Pilla Nuvvu Leni Jeevitham. Both the lyrics are of Gabbar Singh which was a blockbuster at the box office.

Malli Malli Idi Rani Roju MalliJaaji Allu kunnaRoj. It is a song from Rakshasudu which ran successfully and that lyric was used as a title for Sharwanand and Nitya Menon movie. Also, it recorded hit at box office. The block buster ’Yem Maya Chesave’ which cast Chaitanya and Samantha in lead roles. It took the  inspiration from the movie ‘Okkadu’  ‘Nuvvem Maya chesavogani Omanasa cheppamma nijanni’. Likewise the song ‘Oohalu Gusa Gusa Gusa Lade’ from ‘Bandipotu’ is an inspiration to the movie title with the same.

’Jummandi Nadam SayyandiPadam’ was a  big hit song which used  to be played at wedding pandals. And any festive occassions turned to be a movie title as ‘Jummandi Nadam’ for MohanBabu’s son Manoj. ‘Adavari Matalaku Arthalu Verule’. Basically, it is a proverb  and it was used as a lyric for a song in the super hit movie’. Missamma’  which became very popular in those days. Later, the song was also remixed for the movie ‘Khushi’. After around 40 years, it turned to be a movie title for Victory Venkatesh. It was also a big hit.

All in all,popular song lyrics as movie titles are believed to be successful money making formula for the producers.Here are a few best lyric title movies for you to entertain yourself. 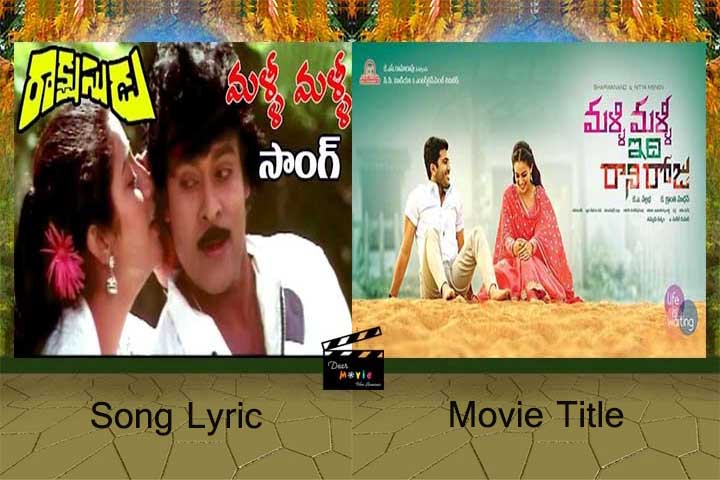 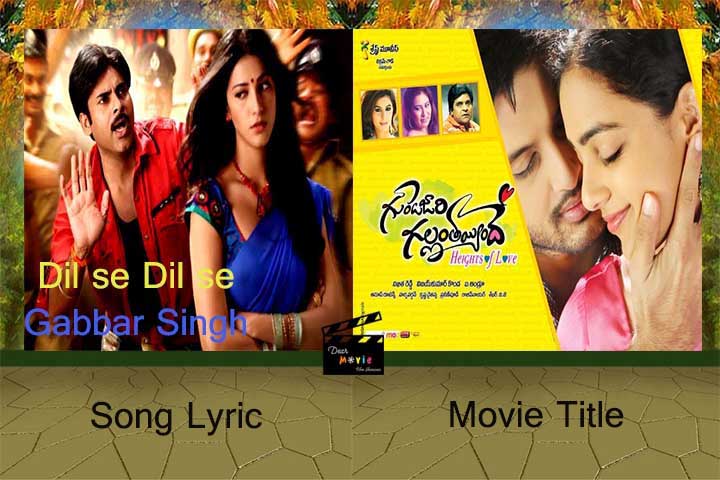 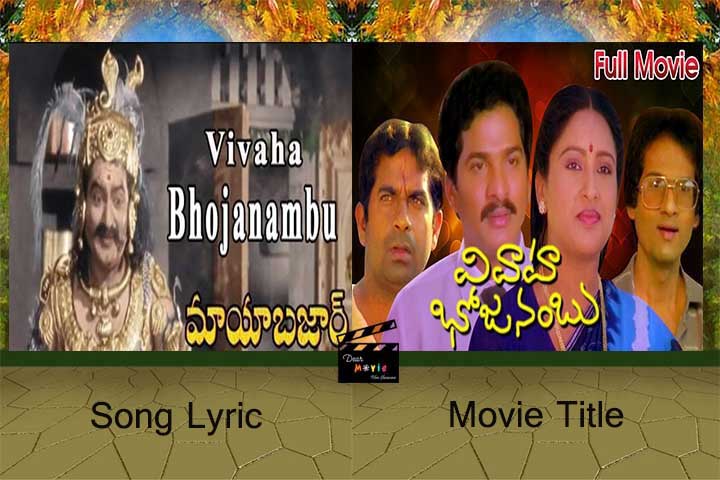 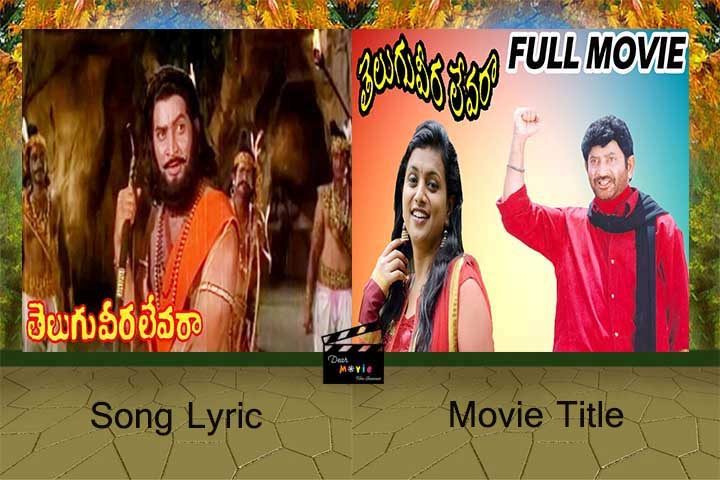 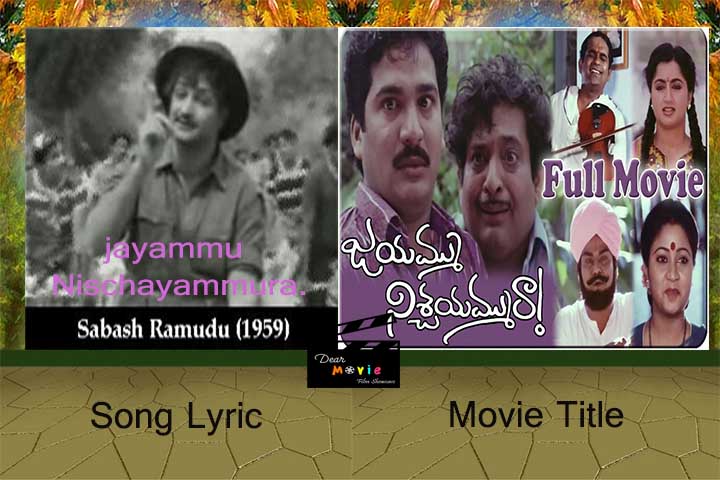 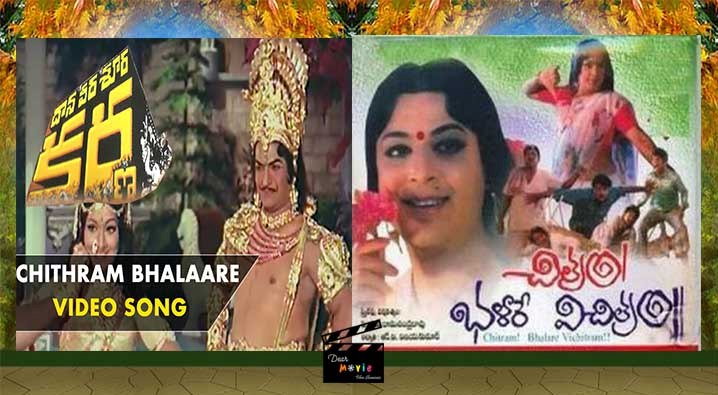 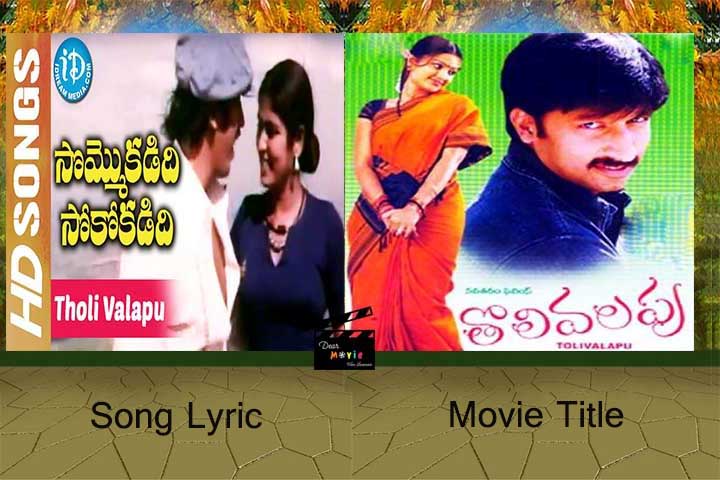 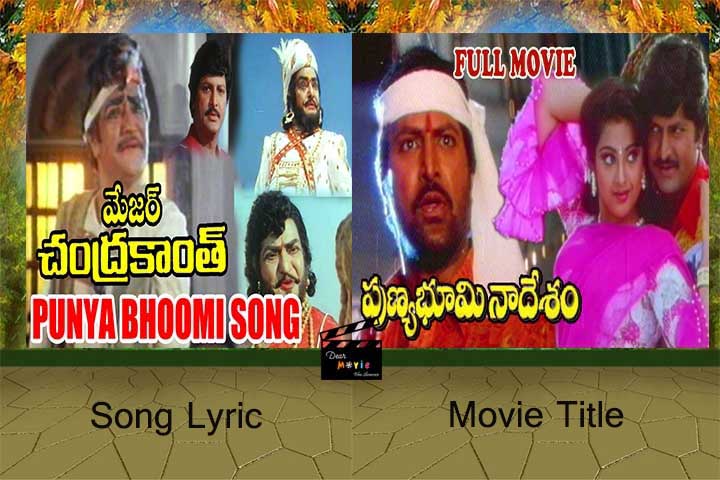 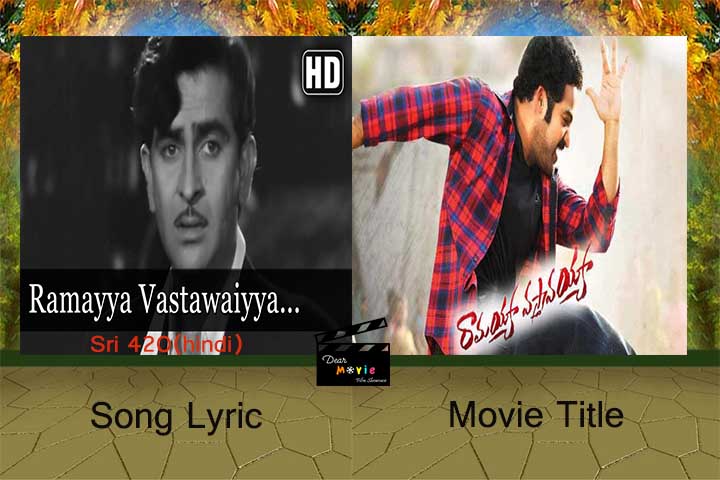 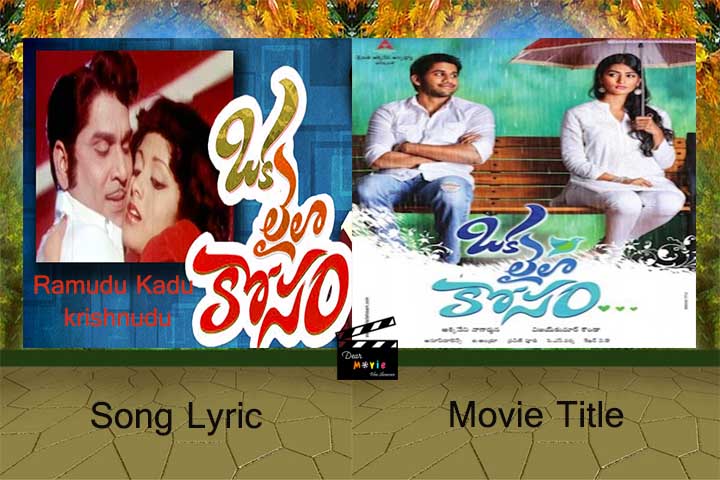 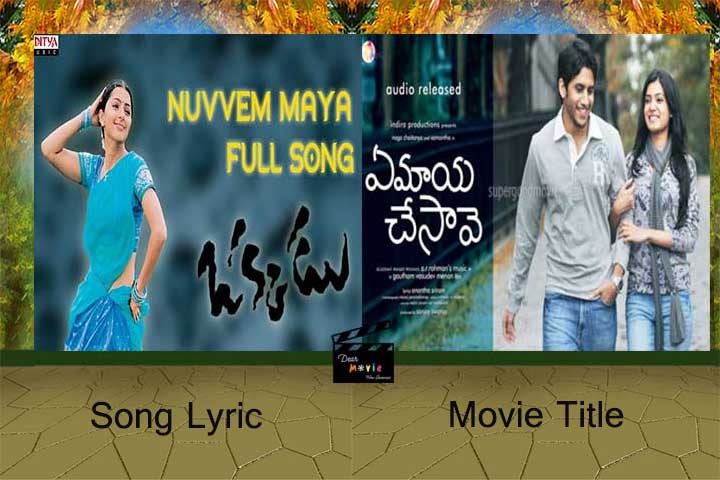 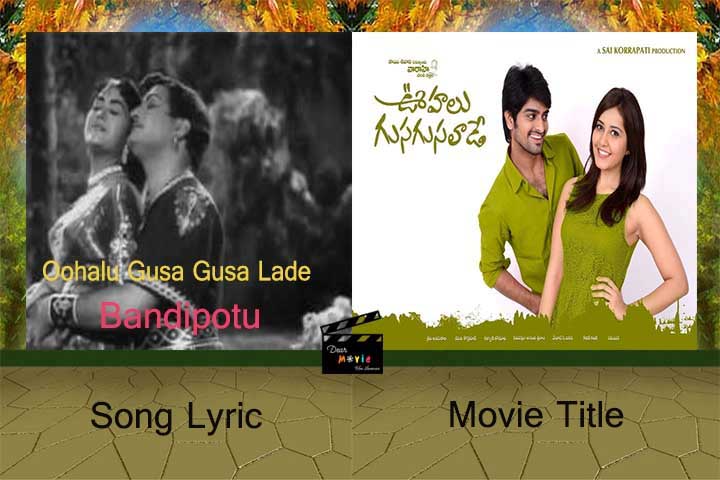 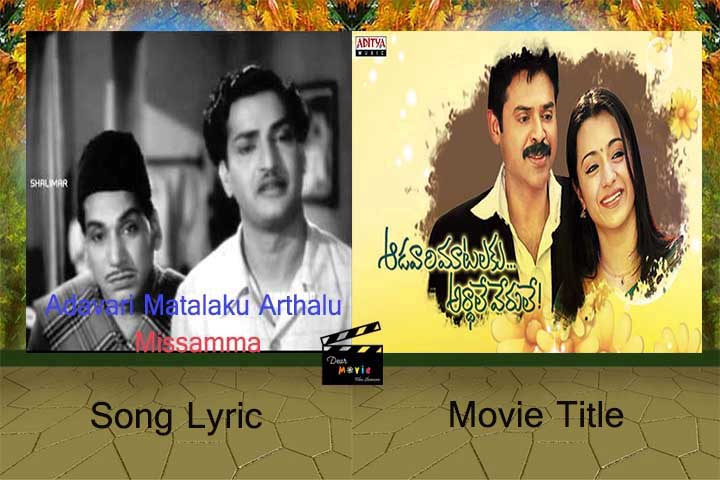 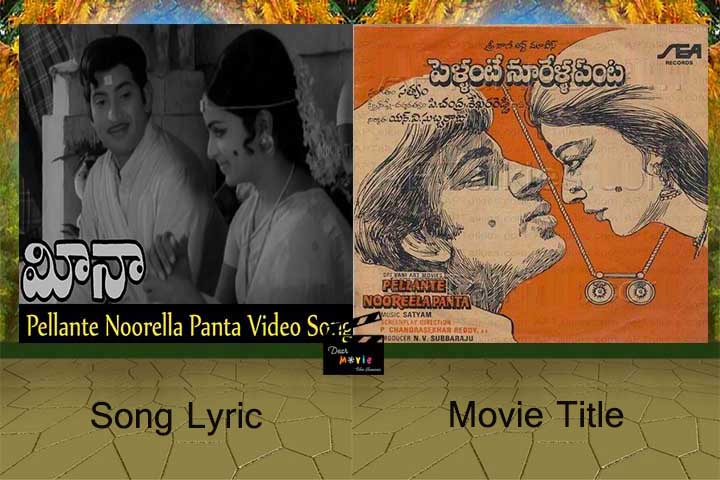 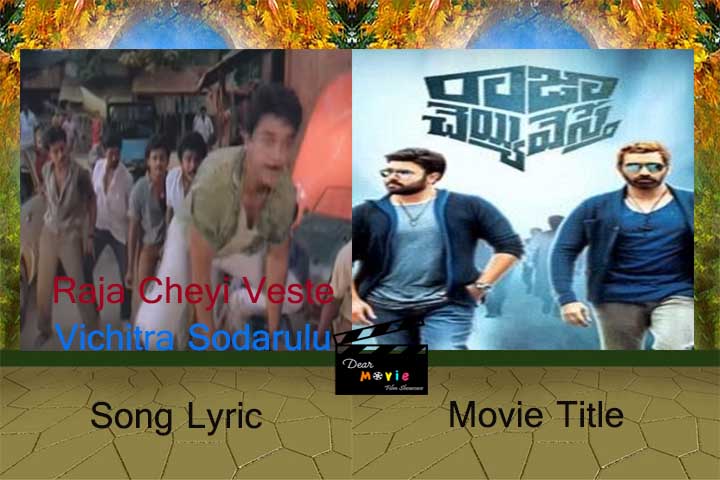 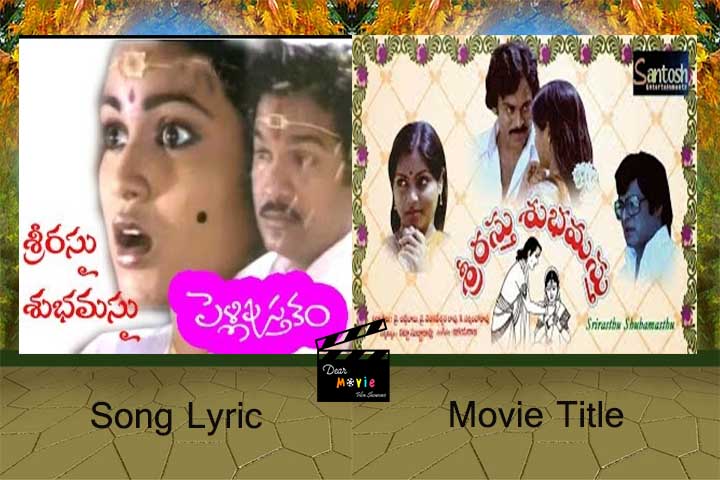 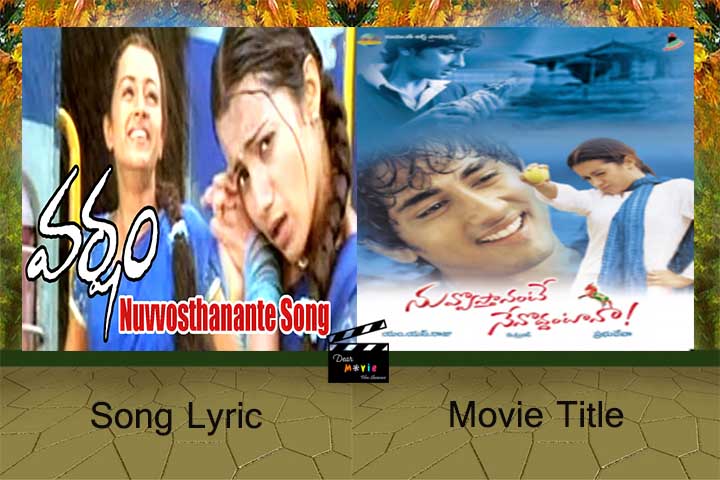 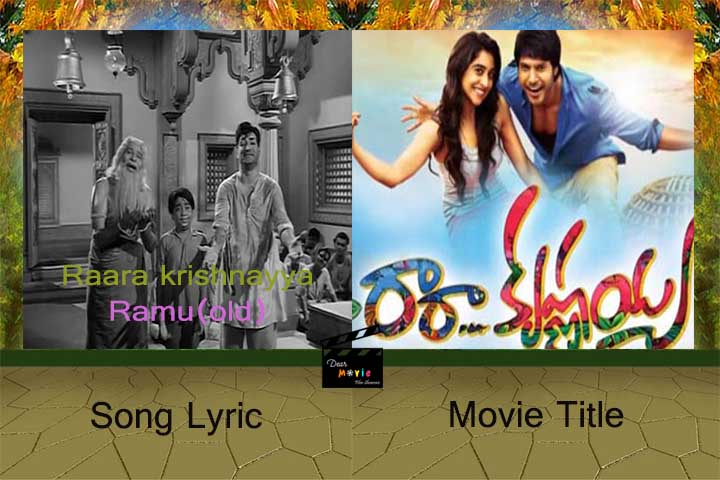 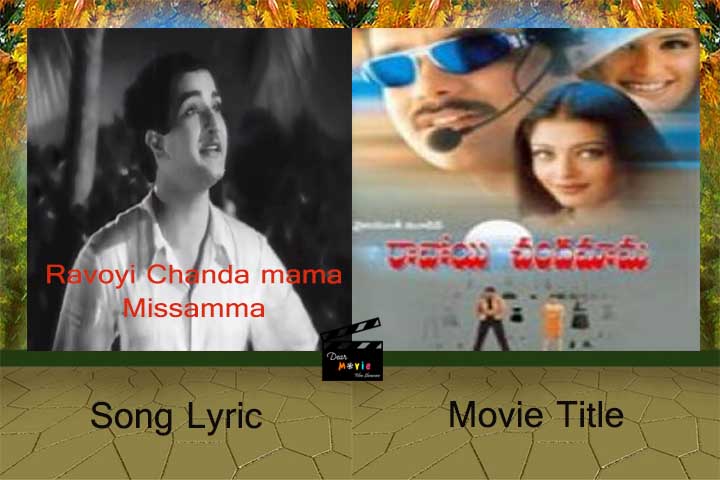 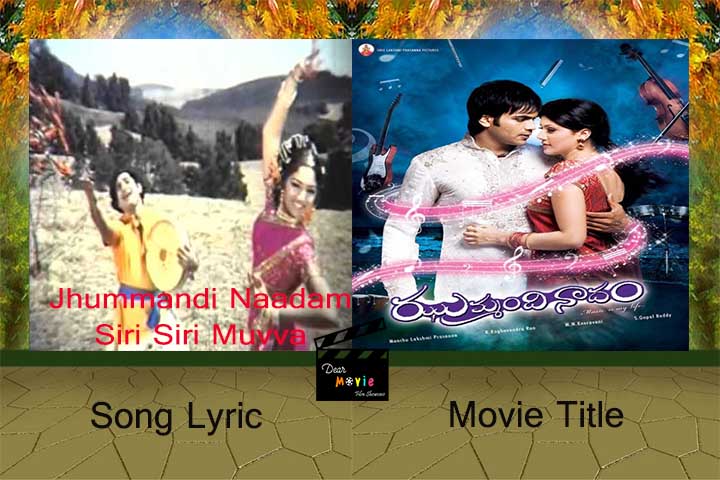 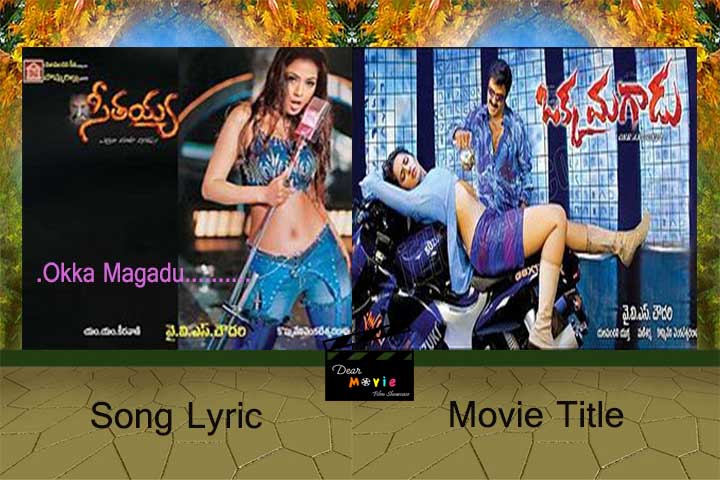 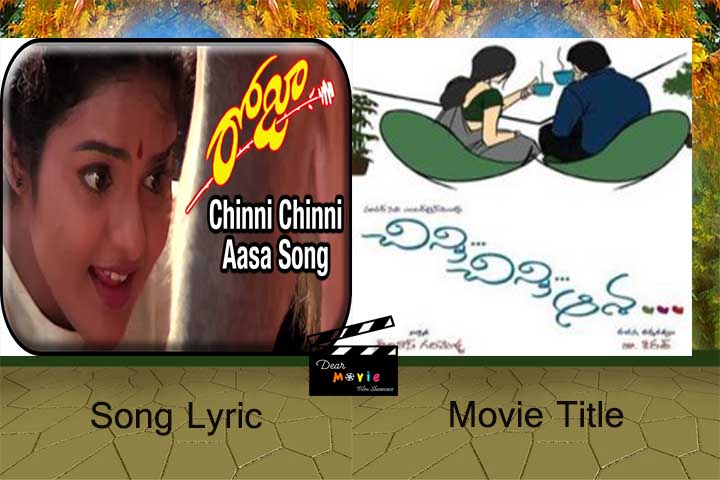 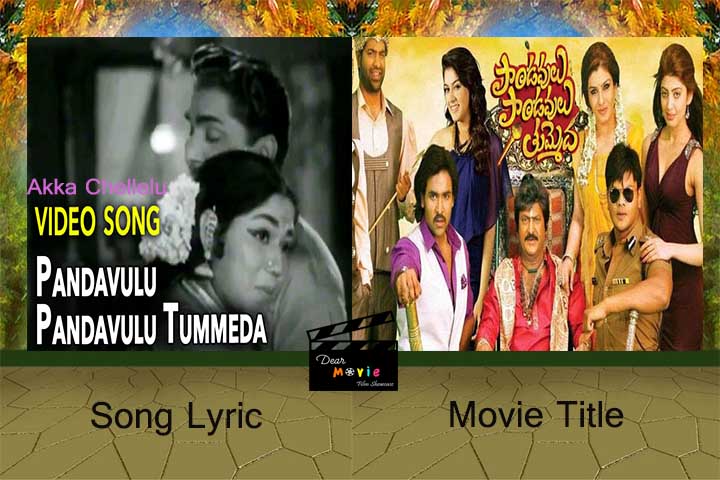 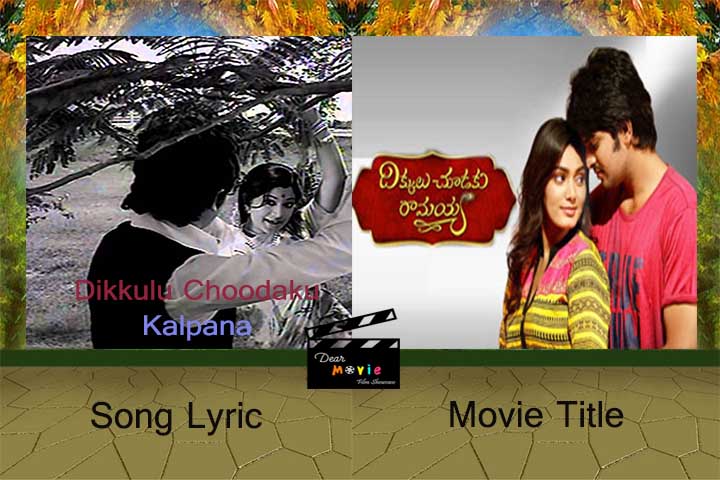