As we all know, Powerstar Pawan Kalyan real name is Konidela Kalyan Babu. As a god’s gift to Tollywood, he was born on 2nd September 1971. Truly, Kalyan Babu is a multi-talented person.In other words, he is a film actor, politician, producer, stunt coordinator, martial artist, screenwriter, writer and director. As you know, Pawan Kalyan is the youngest brother  of Megastar Chiranjeevi. In1996, Pawan Kalyan made his debut in the film Akkada Ammayi Ikkada Abbayi which was a hit. In 1998, Tholi Prema which won the National Film Award for the Best Feature Film in Telugu. He acted Lord Krishna in Gopala Gopala movie. The following list has the top movies in his career. Even though he has many hits we listed the best and feel good films. Pawan Kalyan Best Movies are here for you to check out.

In fact, Pawan is very particular in choosing the roles in the films. Because , he never compromises on the quality of the script. So, he prefers to act in the movies which are worth of the subject. Really, there are very few artistes in Tollywood  who got such popularity as Pawan has got. 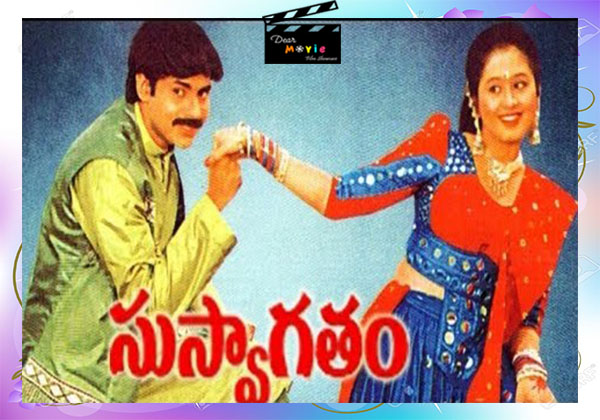 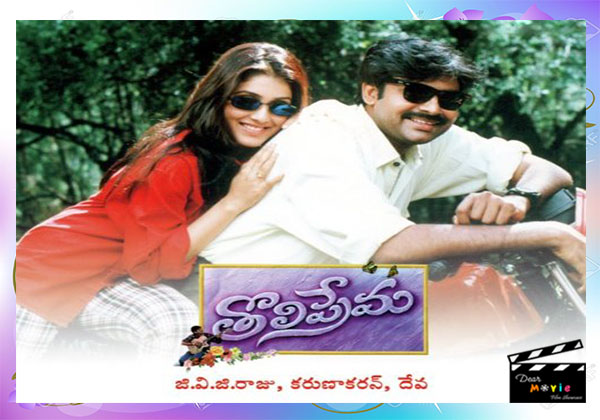 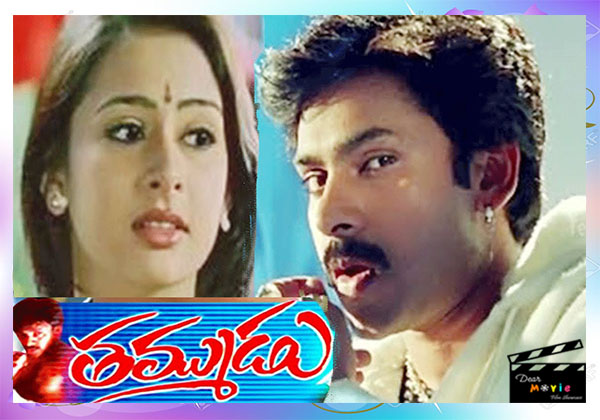 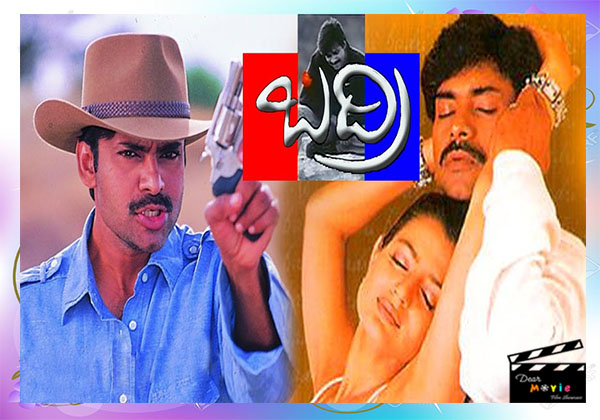 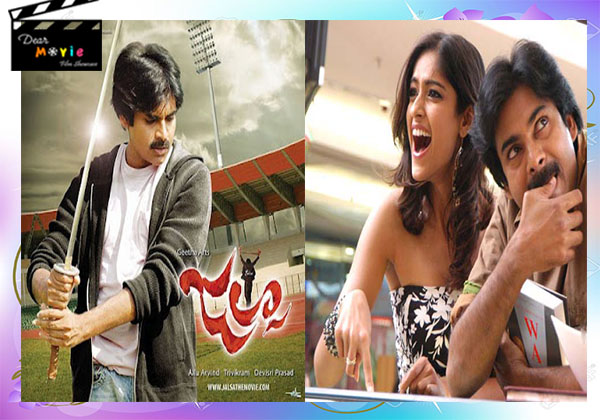 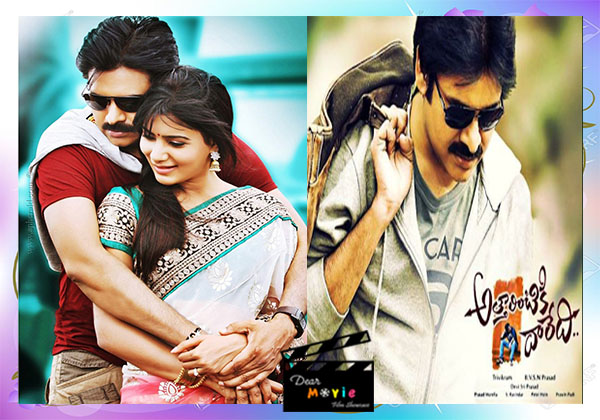 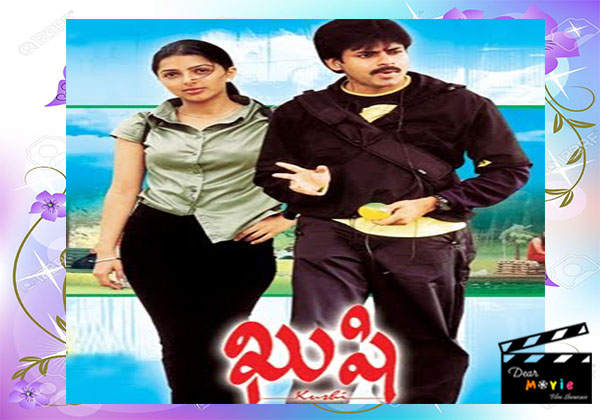