You are at:Home»Films»Krishna – Vijayanirmala Best Movies | Best On- Screen Pair

Really, it was a record in Tollywood  that  both there were many movies in the combination of Krishna and Vijaya Nirmala. Among them, Álluri Sitha Rama Raju’ stands as the best film. The audiences had enjoyed  Krishna – Vijayanirmala  Best Movies a lot  for over.a decade. 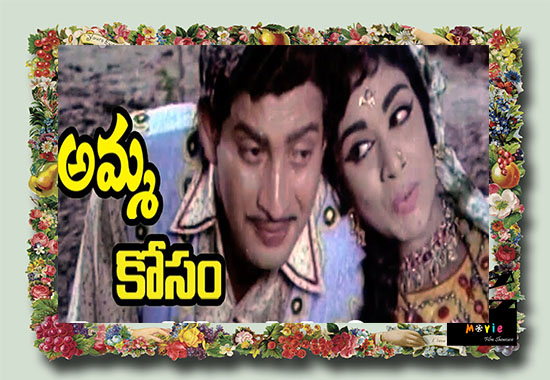 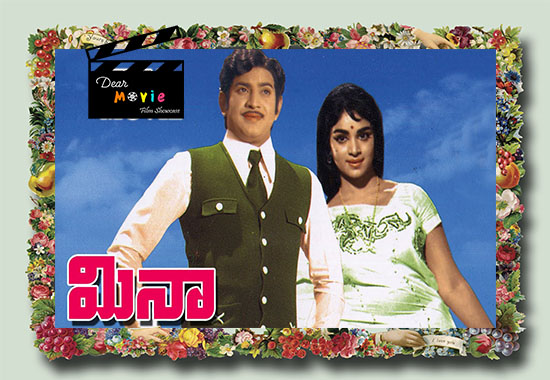 Devadas: The film released in 1974.It was made under the banner of Padmalaya Studios. It starred Krishna, Vijaya Nirmala, Jayanthi and Gummadi in Lead roles. Ramesh Naidu composed the music. Vijaya Nirmala was the director.

Coming to the story, Parvathi and Deva Das are childhood friends.  As they became adults, they soulfully love each other. The parents of Devadas are against their love and send him to the town. Later, Parvathi’s parents got her married to a old Zamindar, But for Devadas, he gets addicted to alcohal. Finally, he goes to Parvathi’s village to meet her where she lives with his husband. There,  Devdas  dies before meeting Parvathi. 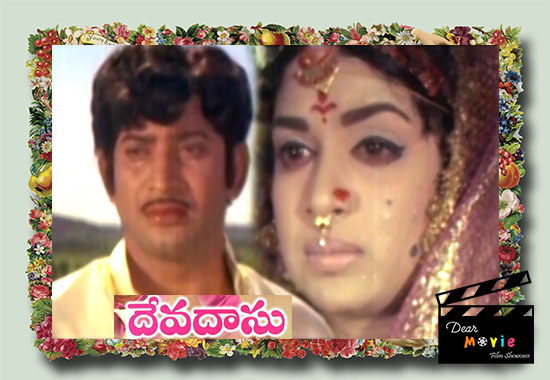 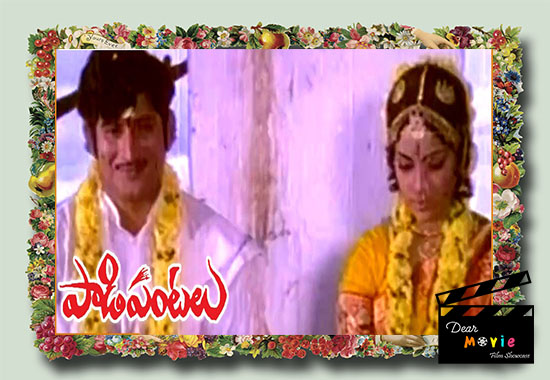 The movie released in 1967. It was the debut film for Bapu and Mullapudi Venkataramana for the direction and script respectively. This movie starred krishna   in a lead role. Later, Krishna married Vijaya Nirmala. 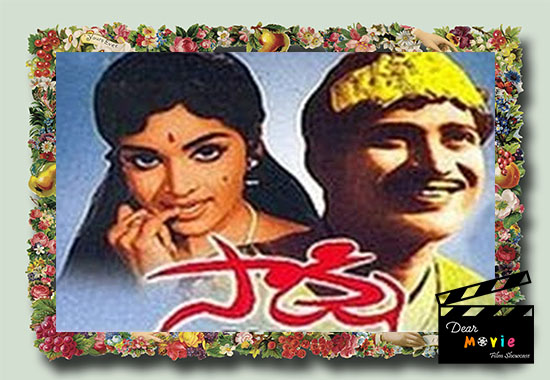