You are at:Home»Uncategorized»Anushka Profile | Images

Sweety Shetty was born on 7 November 1981 in Benguluru. She is known by her stage name Anushka Shetty. And she is an Indian actress and model who works mainly in Telugu and Tamil films. Here is Anushka Shetty Profile and images given for you to check out.

She debuted in Telugu film Super in 2005. And Anushka continued to star in a number of Telugu films such as Vikramarkudu , Arundhati , Vedam , Rudramadevi and Baahubali. They released in 2006, 2009, 2010, 2010 and 2015 respectively. After a few successful movies, she secured a strong position as one of the leading actresses in Tollywood. She received lot of praises for her woman centric character titled Arundhati released in 2009. In addition to that, her roles in Vedam , and as Queen Rudramadevi got her name and fame. And, she received three Filmfare, one Nandi in those films. Anushka Shetty also achieved success in Tamil cinema with the films Singam , its sequel Singam II and Yennai  Arindhaal . They were block buster hits. Also, she performed in Tamil movies such as Vaanam , Deiva Thirumagal and Inji Iduppazhagi. The movies brought her critical acclaim.

To her honor, she became as “Hyderabad’s Most Desirable Woman in 2015. 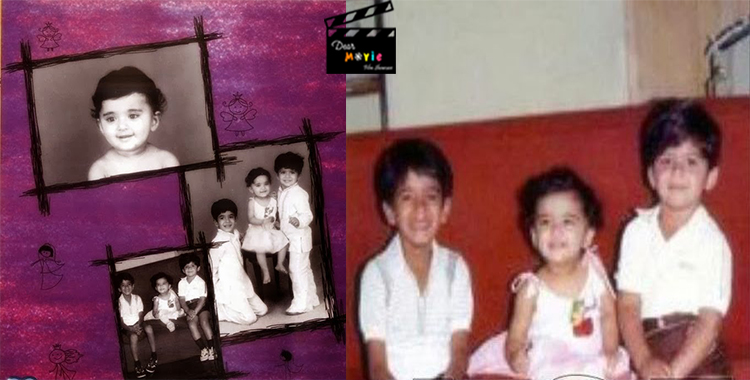 Anushka Shetty had her schooling in Benguluru. And she studied her Bachelor of Computer Applications at the Mount Carmel College, Benguluru. Before entering into film industry, she worked as a yoga instructor and her Yoga Guru was Bharat Thakur. 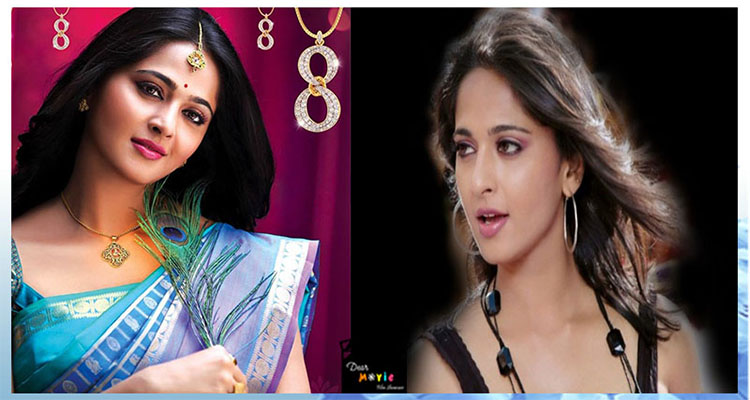 In 2006,She acted in the movie S. S. Rajamouli’s Vikramarkudu. The movie brought her recognition in Tollywood. In this movie, she shared her screen space with Ravi Teja.

She next was cast in the film Astram, a remake of the Hindi film Sarfarosh. Following that,she debuted in the Tamil film Rendu, paired with R. Madhavan. Later, she played a cameo role alongside Mega star Chiranjeevi in A. R. Murugadoss’in Telugu, Stalin.

Her first release in 2007 was Lakshyam which was a huge hit at box office. After that, she starred in Raghava Lawrence’s Don opposite Nagarjuna again. She worked for six films In 2008. Okka Magaadu opposite Nandamuri Balakrishna was the first release. Her next releases Swagatam alongside Jagapati Babu and Bhumika Chawla and Baladur opposite Ravi Teja failed at box office. And She next acted in the film Souryam with Gopichand. It became a box office hit. 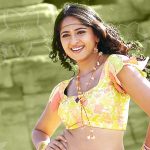 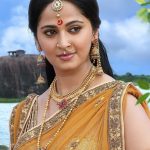 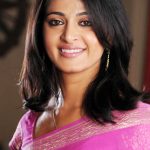 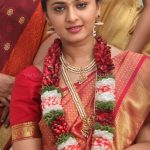 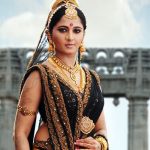 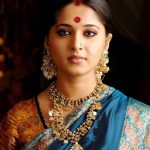 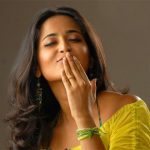 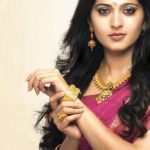 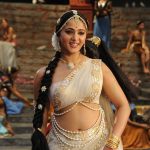 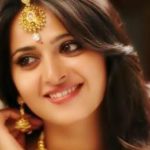 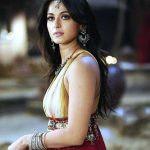 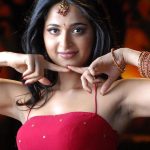 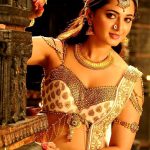 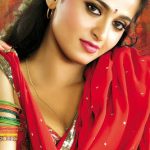 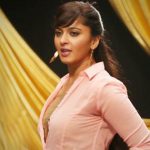 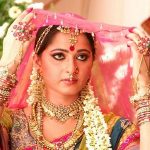 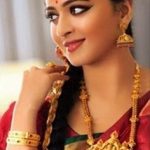 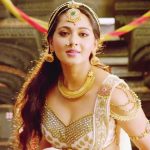 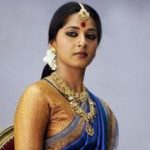 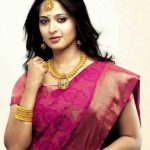 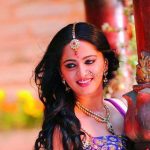 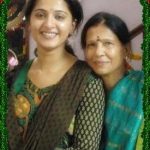 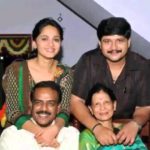