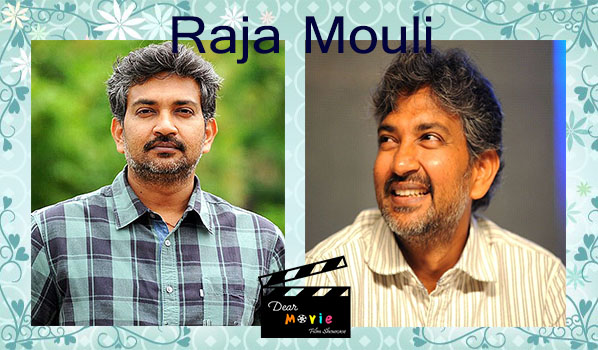 Chatrapati is a blockbuster action film. And Rajamouli directed the film. Prabhas and Shriya Saran played lead roles in the movie. Bhanupriya and Pradeep Rawat acted in pivotal roles. The Chatrapathi released on 29 September 2005. It was a huge hit in Tollywood and came as a dubbing film in Malyalam and Hindi. This movie remained as one of the best movies in Prabhas career. 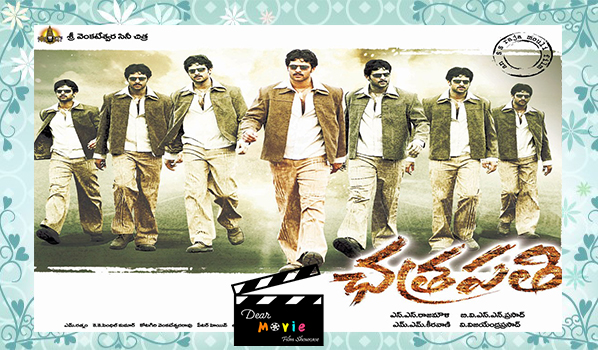 Vikramarkudu is an action film  and it revolves around social problems. The film starred Ravi Teja and Anushka Shetty in the main role. The film had all positive reviews from the first day. Vikramarkudu was screened at the International Film Festival of India. And it was a proud moment to Telugu Movie Fans at that time.The remake of this film in Hindi was Rowdy Rathore, The Tamil remake was Siruthai, Bengali remake was Bikram Singha and the Kannada remake was Veera Madakari. 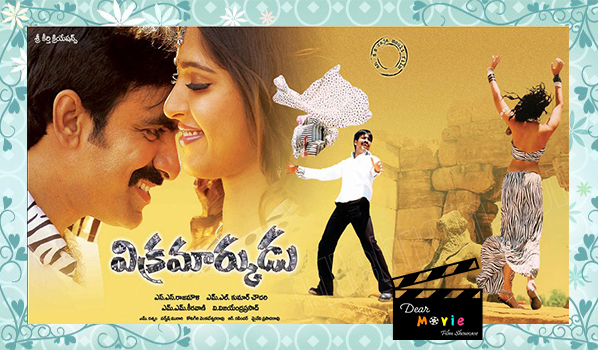 Maryada Ramanna is an action comedy film released in 2010. The movie starred comedian turned actor Sunil and Saloni Aswani in lead roles. Old Hollywood movie ‘Our Hospitality’ was an inspiration to this flick.The film released and received with good reviews from audiences. Later, the movie came in different languages. 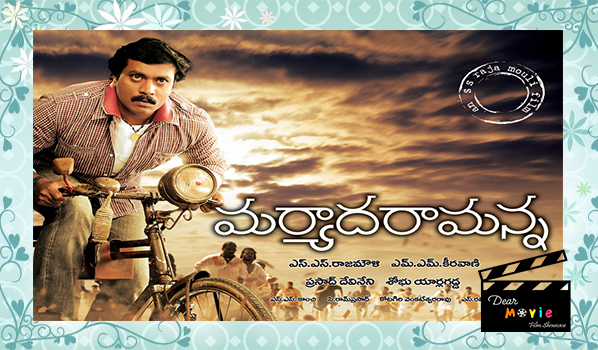 Eega is a fantasy film. And it was a bilingual film in Telugu and Tamil. K. V. Vijayendra Prasad wrote the story of Eega and SS Rajamouli directed the one.The film starred Nani  Samantha and Sudeep in lead roles.The movie released in 2012. The budget of the movie went up to ₹260–400 million and collected ₹1.25–1.3 billion worldwide. And, according to the cine sources, it was the biggest blockbuster of the year (2012). 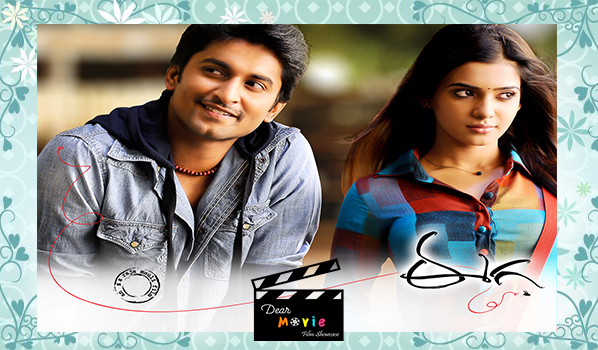 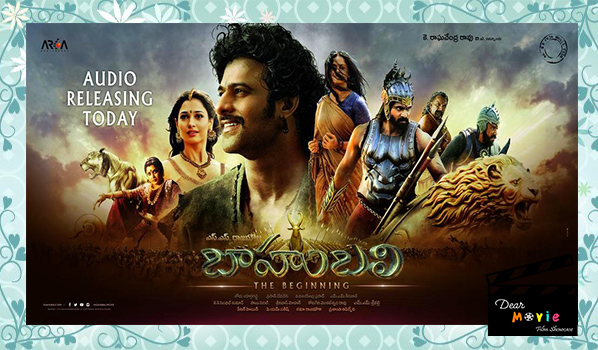