You are at:Home»Films»‘Simham’Title Movies | Movie Names on ‘Simham’

The following movie titles are here under which consist of ‘SIMHAM’ In It. Most of the people in Telugu movie industry have a title sentiment . Intially’ Simham’ movies  recorded back to back  hits at box office hence these many movies with ‘Simham’ title movies. Check out and enjoy.

Kondaveeti Simham
Kondaveeti Simham  released in 1981 in which N.T.R & Sridevi acted as hero and heroine. The other lead roles were Jayanthi & Mohanbabu .K. Raghavendra Rao directed   and M.Arjuna Raju and K.Sivaramaraju produced  the cinema . The film was a remake of Tamil film Thanga Pathakkam. Chakravarty was the music director. 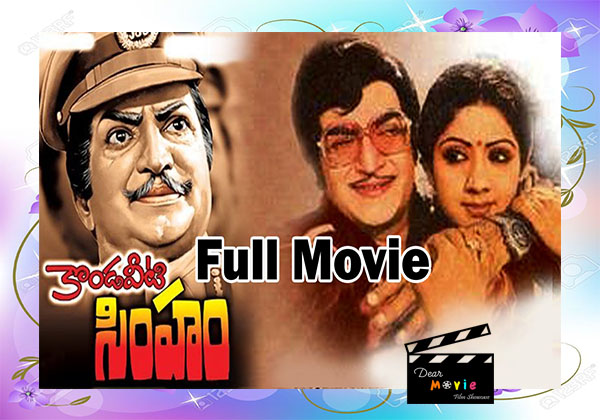 The Cowboy film released in1990. Chiranjeevi was hero and Bollywood actor Pran, Sonam, and Radha were in.other lead roles . It was dubbed in English as Hunters Of The Indian Treasure which was the First South Indian Movie to be in English,.and also Dubbed in Hindi as Main Hoon Khiladiyon Ka Khiladi. 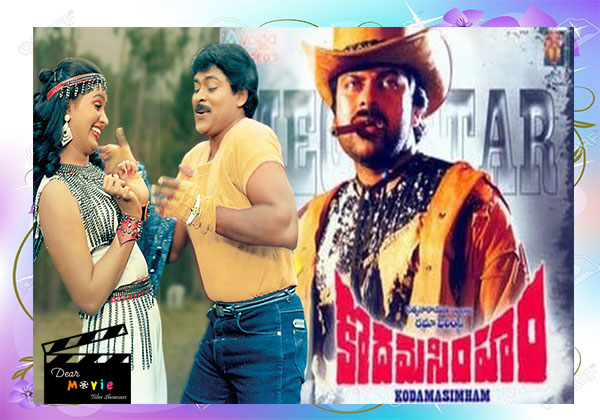 Bobbili Simham released in 1994 . it was Telugu Action-Drama film directed by A. Kodandarami Reddy and produced by Trivikram Rao Starring Nandamuri Balakrishna, Roja and Meena in the lead roles and music composed by M. M. Keeravani. 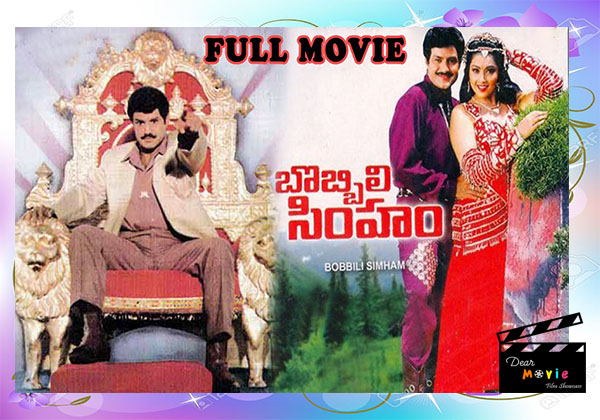 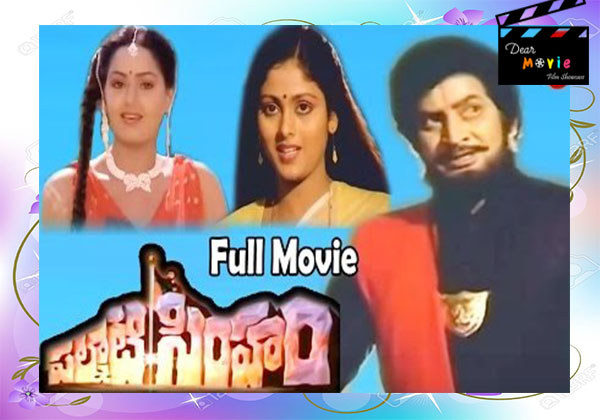 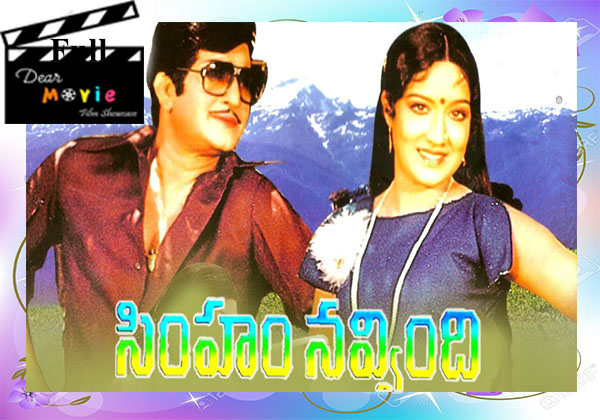 Simha  released in 2010.It was Tollywood’s action film directed by Boyapati Srinu and produced by Paruchuri Kireeti. . Balakrishna acted in a dual role. The other actors were Nayantara and Sneha Ullal in the lead roles, The film was a massive success at the box office and went on to become the highest grosser of 2010 in Tollywood. Chakri. composed the music . 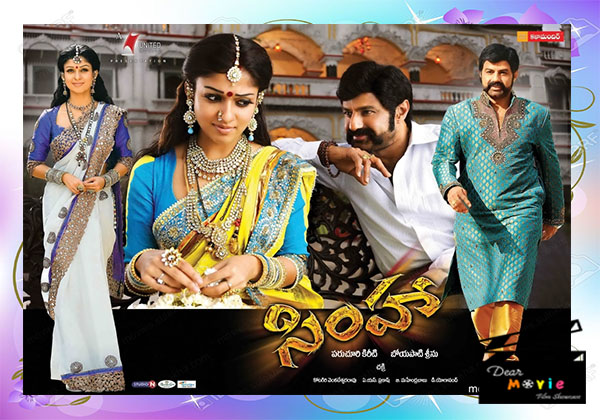 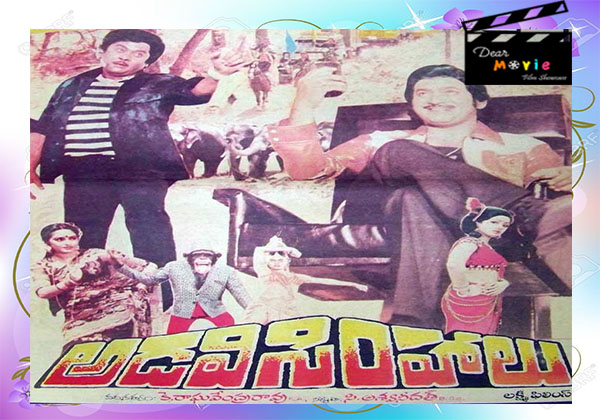 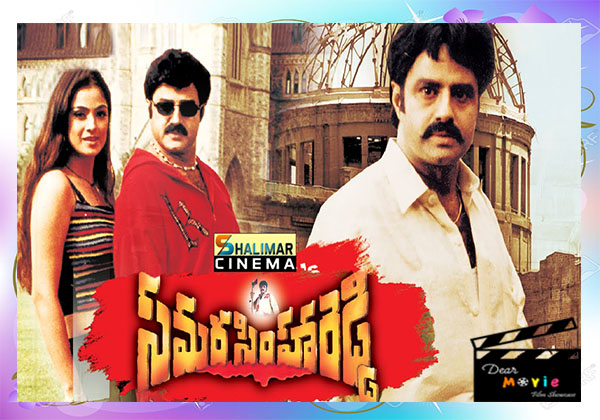 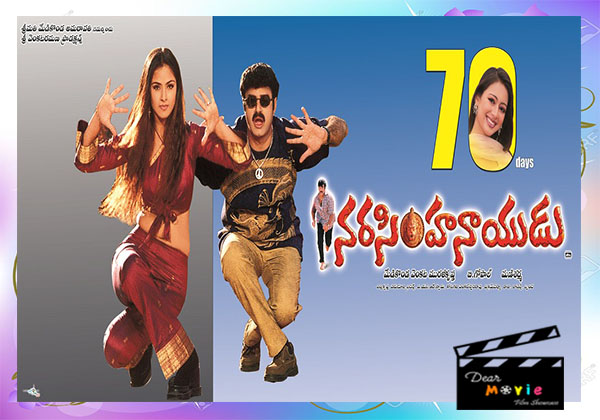 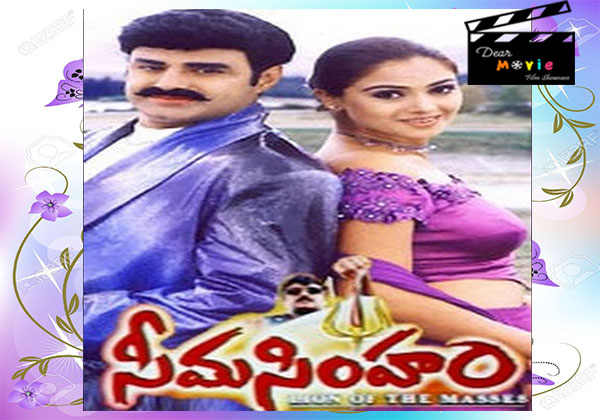 Lakshmi Narasimha
Lakshmi Narasimha  released in 2004. Bellamkonda Suresh produced the movie. Jayanth C. Paranjee directed the film. It Starred  Nandamuri Balakrishna, Asin, Prakash Raj in the lead roles. And Mani Sharma composed  the music. The film is remake of Tamil Movie Saamy (2003). The film was a hit at the box office. 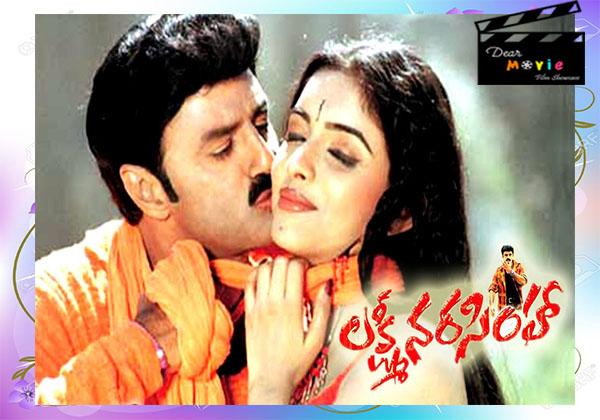 Narasimha
‘Narasimha’ movie released in 1999 starring Rajanikanth,Sowndarya,Ramya krishna in lead roles. It was remake of the original Tamil movie ‘Padayappa’. K.S Ravikumar directed the movie and A.R.Rahman gave the music. In both languages it was a big hit at Box office. 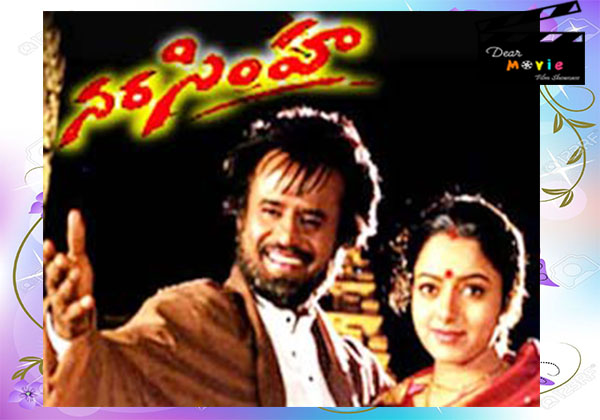