Before Rakul came in to film industry, she began her career as a model. And she took part in the Femina Miss India Pageant.  So far, She won five pageant titles.Besides, she won ‘Miss India ‘.

Brought up in a Punjabi family in New Delhi, Rakul did her education from Army Public School, Dhaula Kuan and afterwards studied Mathematics at Jesus and Mary College, University of Delhi. She’s been an active golf player and played nationals. Rakul subsequently chose to act as the female lead in half a dozen, four of which are high profile Telugu movies.  Surender Reddy’s Kick 2 opposite Ravi Teja, Srinu Vaitla’s Bruce Lee opposite Ram Charan, Sukumar’s Nannaku Prematho opposite Jr. Ntr and Boyapati Srinu’s Sarrainodu opposite Allu Arjun.

She also has a Hindi movie, Ramesh Sippy’s Shimla Mirchi, forthcoming up. In January 2016 ,she signed a movie under the direction of Boyapati Srinu opposite Bellamkonda Sreenivas for which she billed ₹1.5 crore. In February 2016, she signed Surender Reddy’s Dhruva opposite Ram Charan. And also, she has agreed to act in Gopichand Malineni’s picture opposite Sai Dharam Tej. 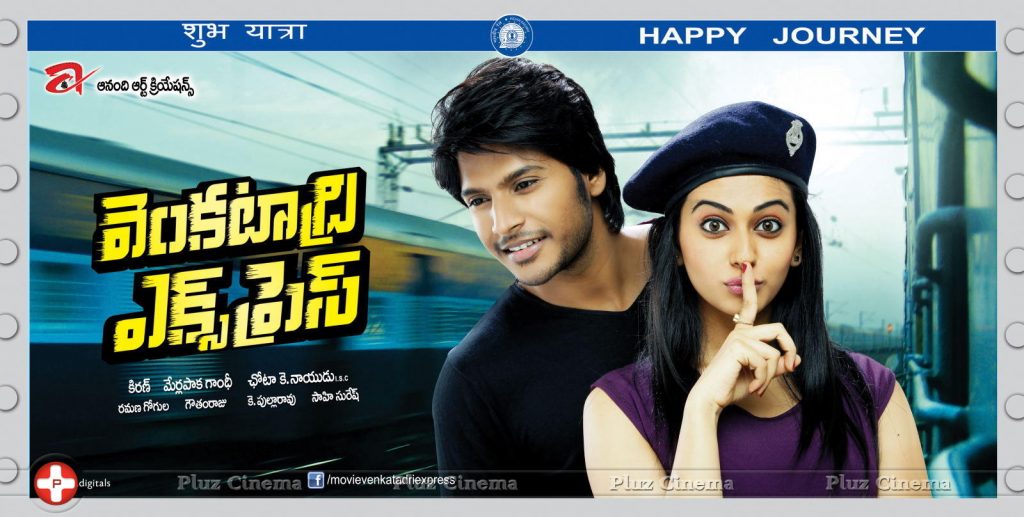 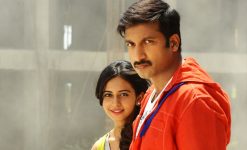 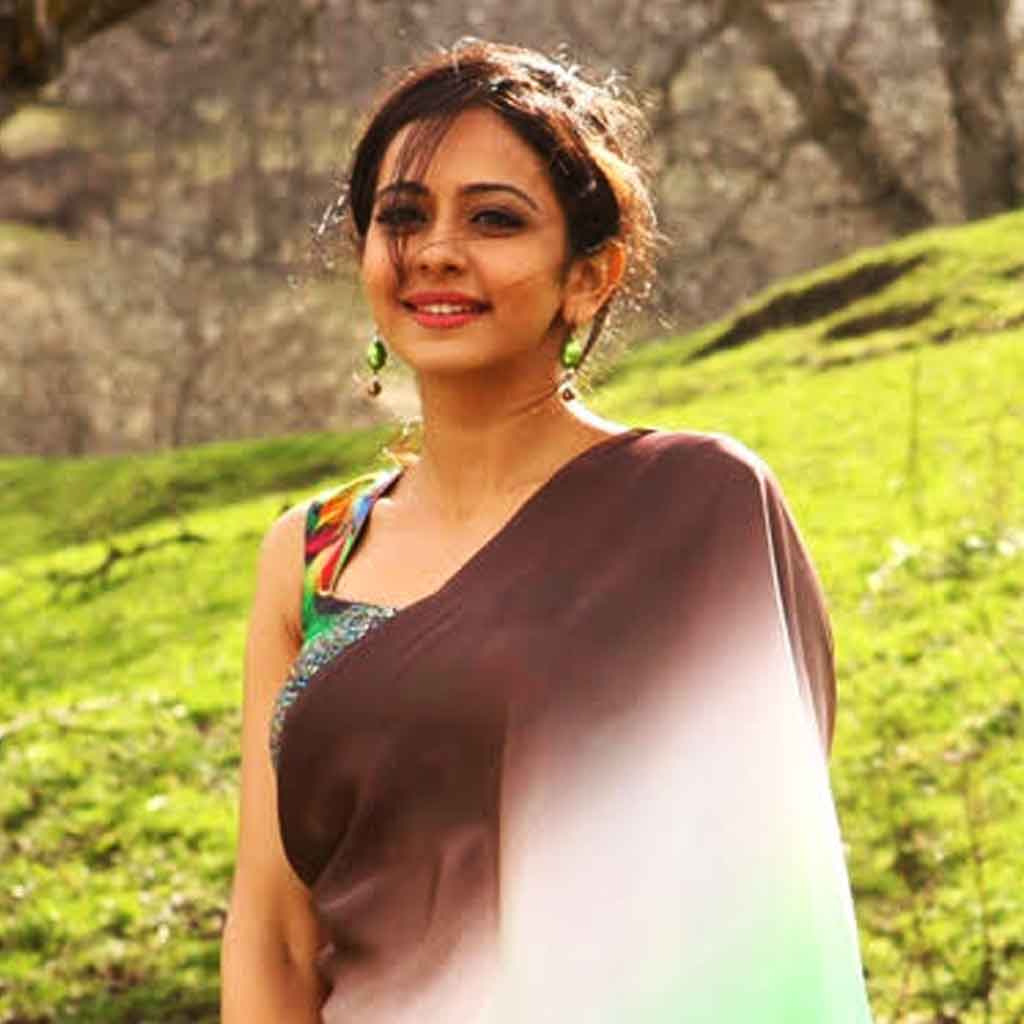 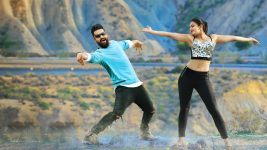 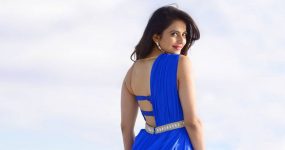