Nayanthara  real name is Diana Mariam Kurian. She changed her name as  Nayanathara  after entering in to cine field. Being an Indian actress, mostly she appears in Tamil, Telugu, and Malayalam movies. And, She has received many awards. Nayanthara made her debut in the 2003 Malayalam movie Manassinakkare and followed with Vismayathumbathu (2004) before getting  into Tamil and Telugu cinema.Nayanthara Best Movies here.

Nayanthara was born in Bengaluru, Karnataka. to Malayali Orthodox Christian parents Kurian Kodiyattu and Omana Kurian who hail from an ancestral family Kodiyatt in Tiruvalla, Kerala. Her brother, Leno, who’s nine years older to her, lives in Dubai. As her dad was an Indian Air Force official, she studied in various parts of India, primarily in North India. She did her education in Jamnagar, Gujarat and Delhi. In Tiruvalla, she studied her bachelor’s degree in English Literature at Balikamadom. 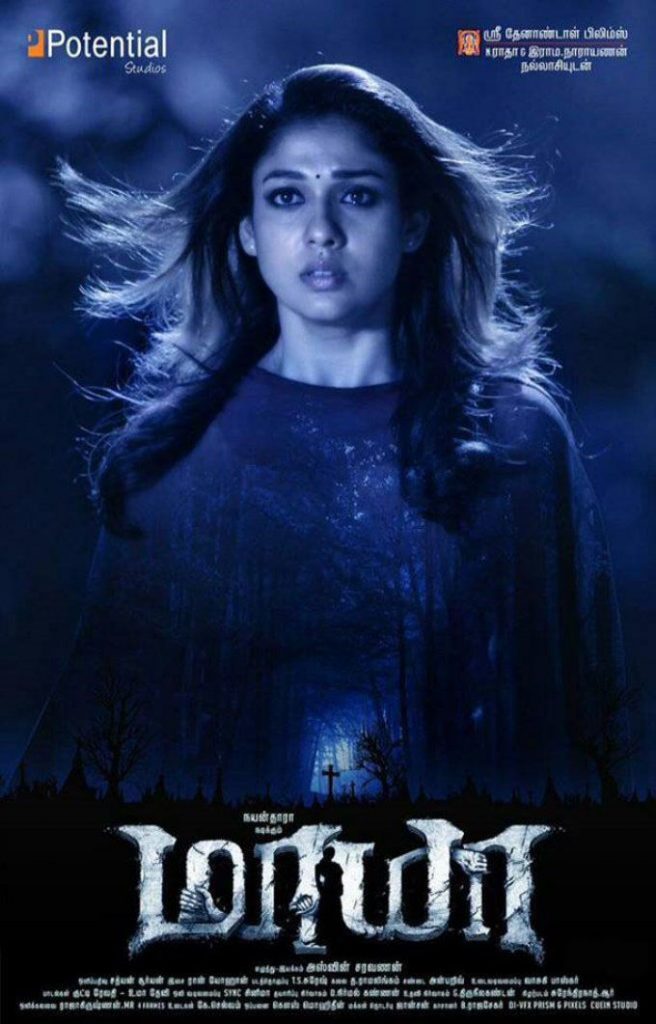 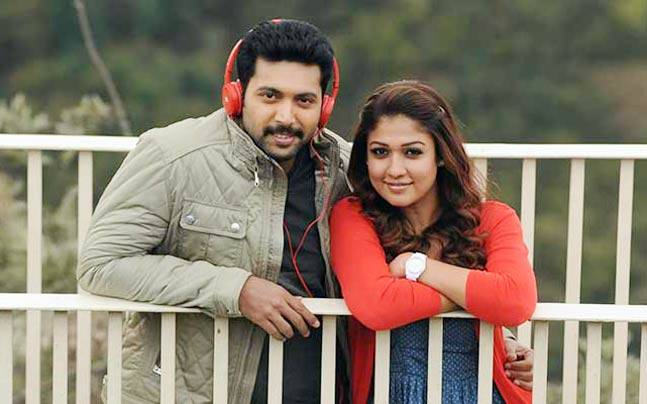 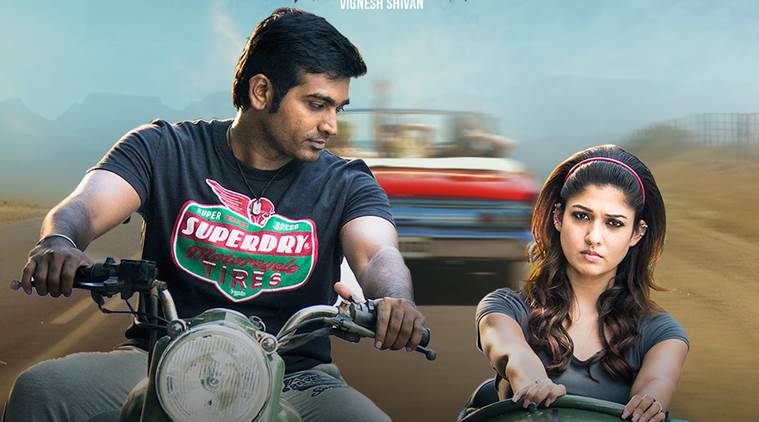 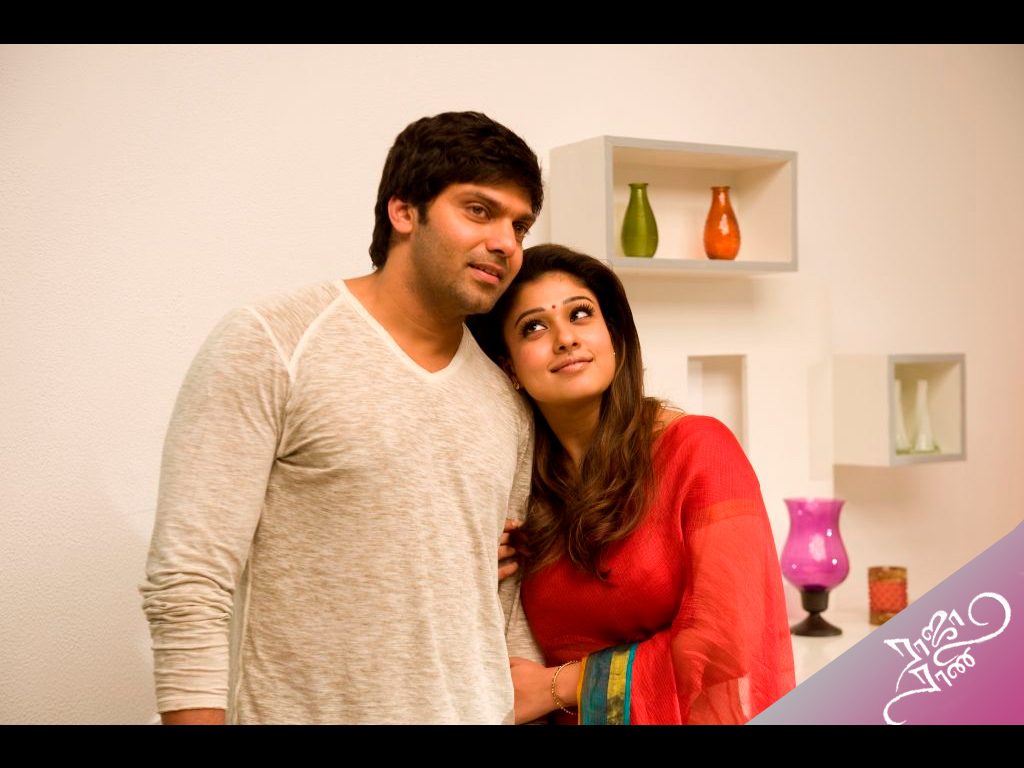 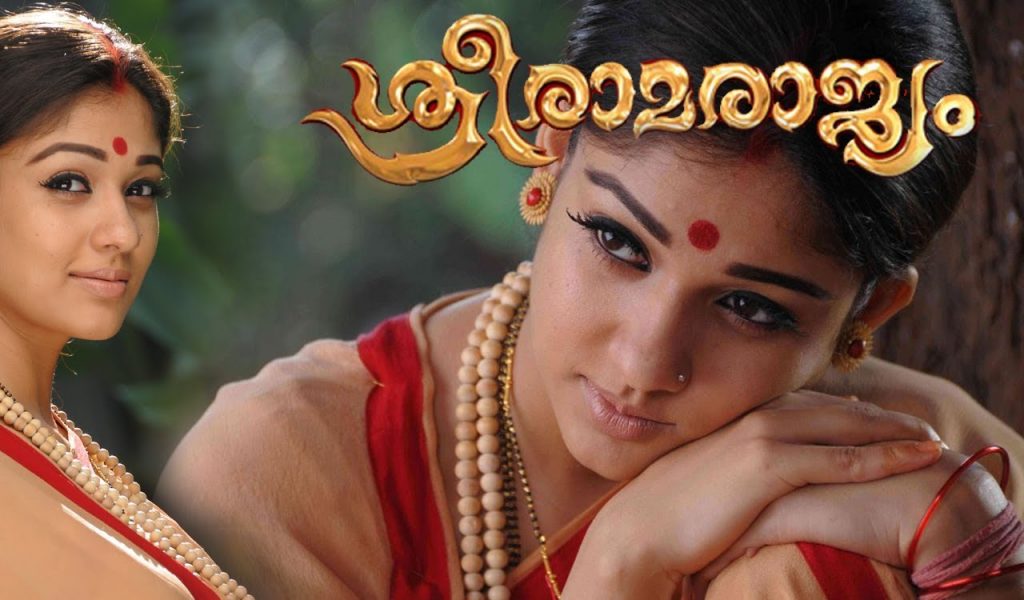 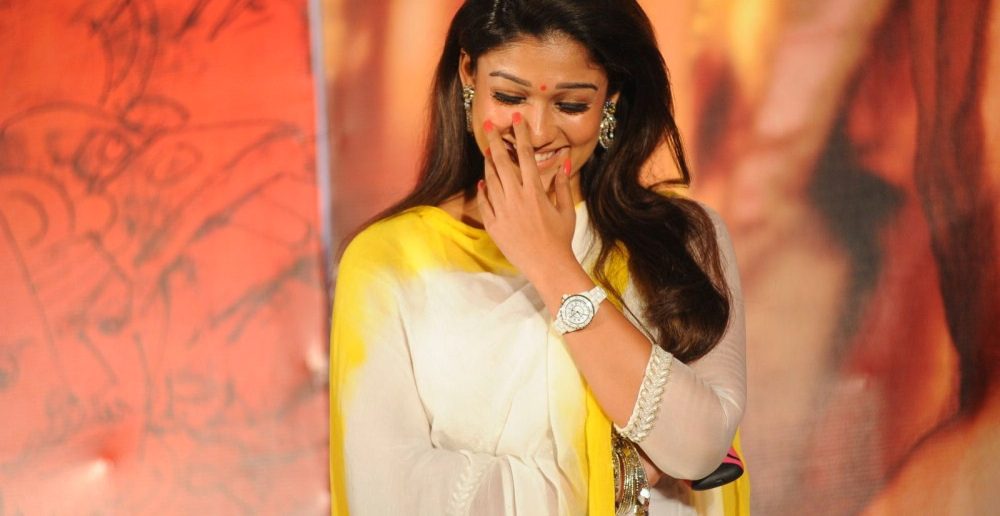