Before checking out Nayanathara Photos below, Dear Movie would like you to go though a few lines about   popular actress.

Nayana Thara was born on 18th, Nov 1984 in Bangaluru. And, she belongs to Malayali Christian family. Her father was with Indian Air Force. That is why, she had her education in various places North India.

In her teens, Nayana Thara  didn’t like acting in  movies. Being interested in modelling, she had done a few modelling assignments.Reluctantly, she had to act in a Malayalam movie ‘Manassinakkare’ . As it became commercially hit, the offers stared pouring in for her.

Later, she has acted in Telugu, Malayalam,Kannada and Tamil. Most of the movies recorded hits at the box office. In each and every movie Nayana thara did an ultimate justice. She not only performed well but also looked very cute. In fact she has good photogenic face. And her eyes are so attractive that every movie lover easily gets impressed.

She has  huge fans in Tamil Nadu. To show their favoritism, they are  even ready to build a temple for Nayanathara.  Her image went up to a great level that she got an opportunity to perform ‘Sita’ character in ‘Srirama Rajyam’ directed by Bapu. In that movie, she won Nandi award as well as Film fare award for best performance.Also, Nayana Thara was portrayed in  woman-centric movies  ‘Anamika’. 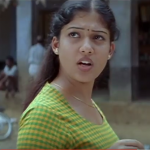 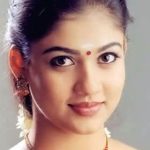 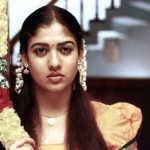 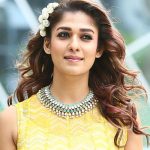 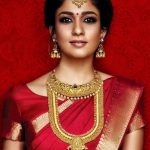 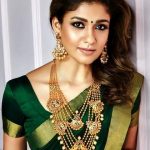 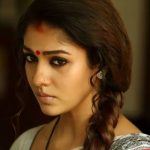 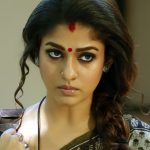 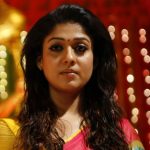 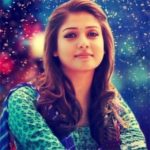 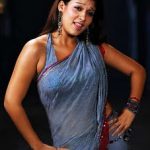 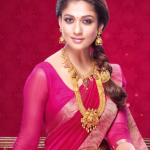 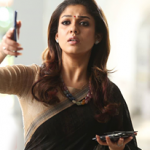 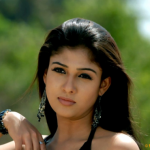 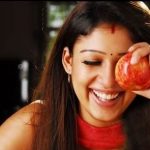 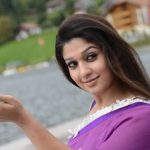 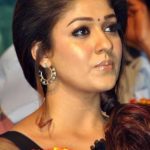 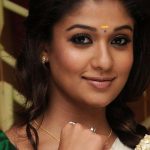 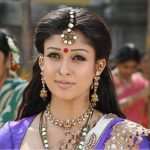 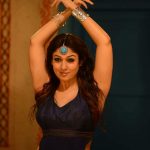 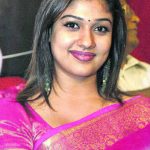 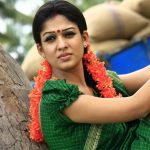 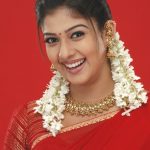 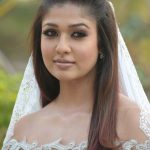 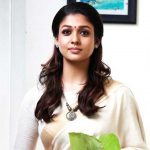 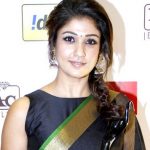 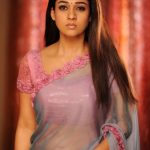 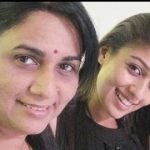