N.T.R. And Savithri Best Movies are ever green Telugu movies. And the movies are either telecast on small screen or screened at  the theaters. Admittedly, they used to live to the expectations of the audience in performing their roles in the films. For instance, in the movie ‘Raktha Sambandham’ they played siblings. No doubt, the extraordinary emotional scenes made the audience shed the tears.

Mostly, Savithri and N.T.R’s facial expressions were superb. And also, they showcased their comic performance in the films like  ‘Missamma’ and ‘Appuchesi Pappu Koodu’ and so on. And even, in mythological movies like ‘Narthana Shala’, ‘Pandava Vana Vasam’…etc they lived their characters and amused the audience to the great extent. 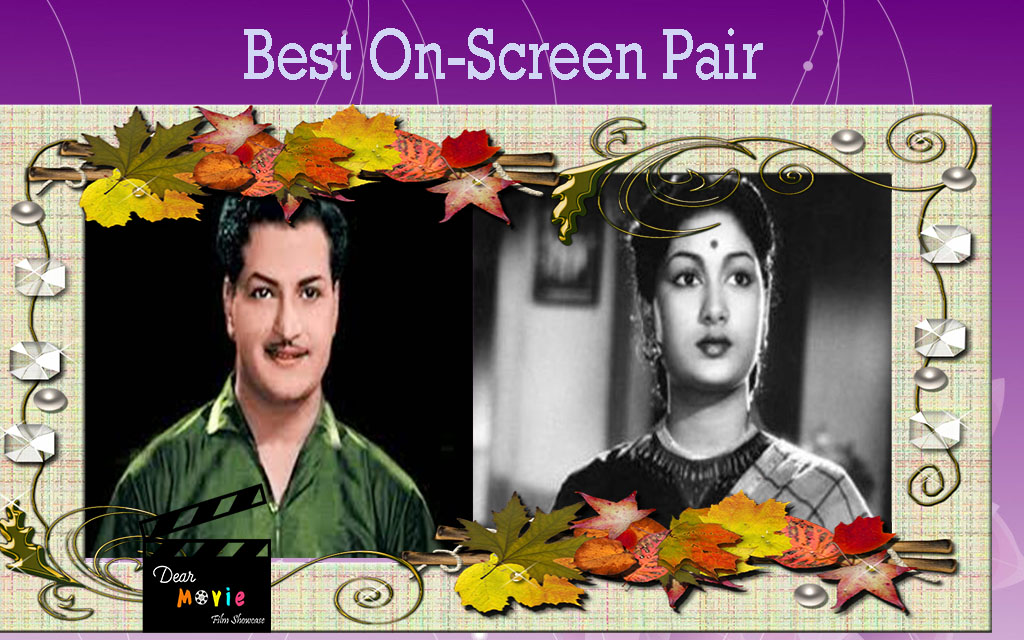 The Best Movies of  N.T.R  and Savithri

Apparently, It is a legendary film. 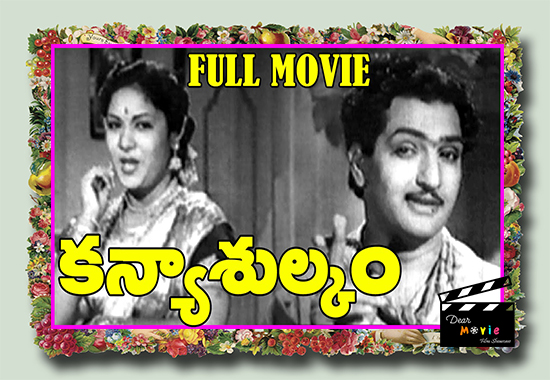 In fact, they rocked the silver screen with their acting skills. 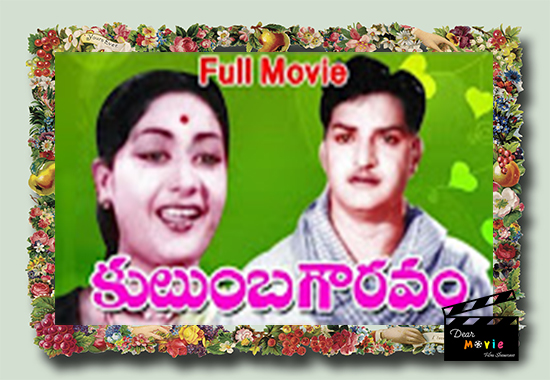 And,  the artistes looked very Awesome. 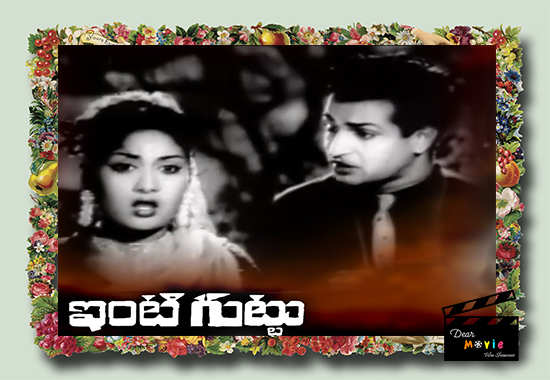 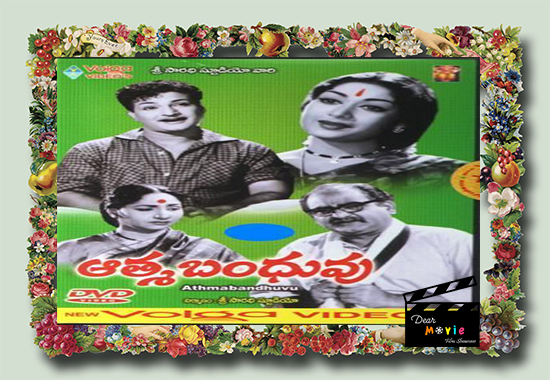 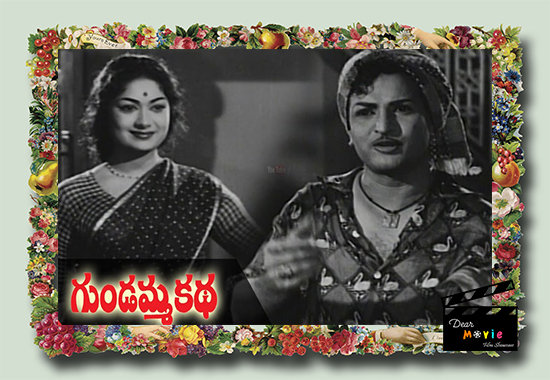 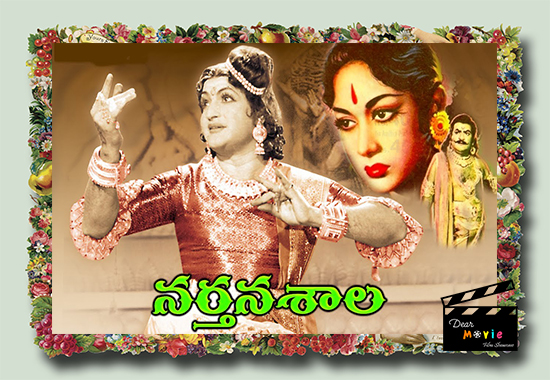 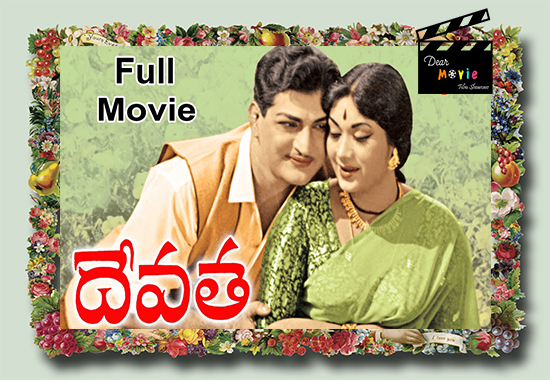 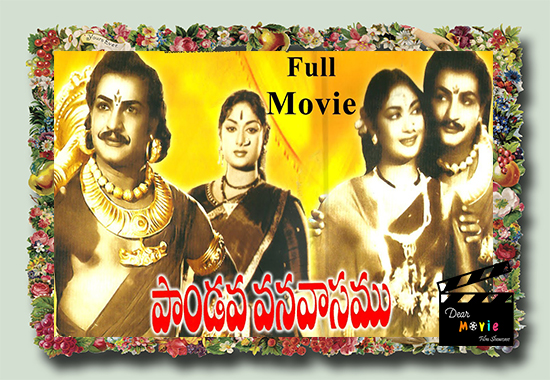 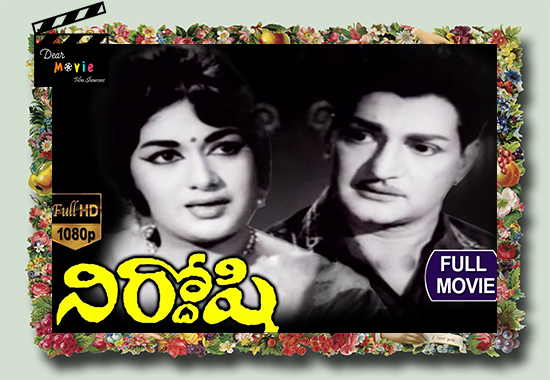 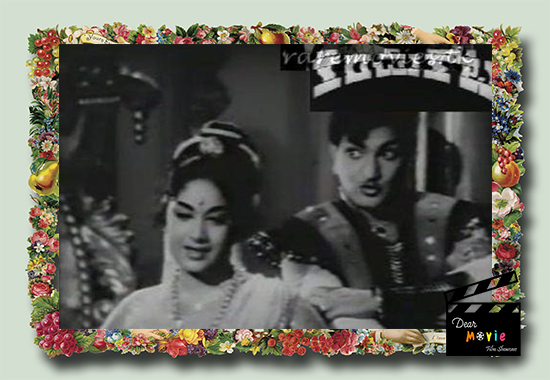 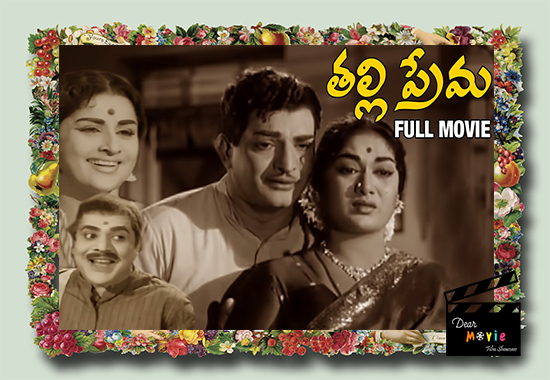 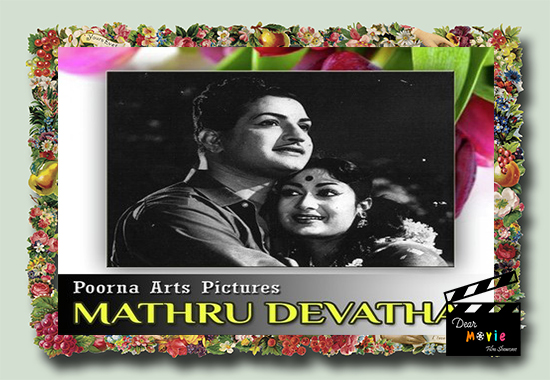