Megastar Chiranjeevi has acted around 150 plus movies in different roles. Before becoming an actor he has to act in various roles. He acted as character artist, comedian and negative roles. We listed out few flicks where Chiranjeevi acted in negative roles. He has been inspiration to many artist in the Telugu Film Industry. He has also been a god father to few. Here are  a few  movies in which Chiranjeevi Villian. 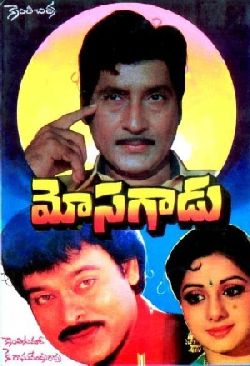 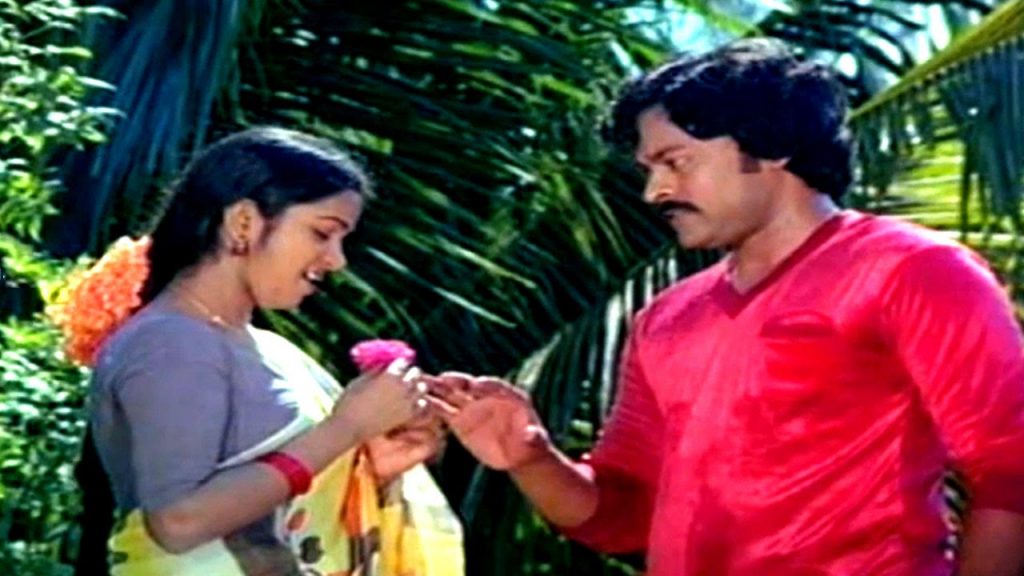 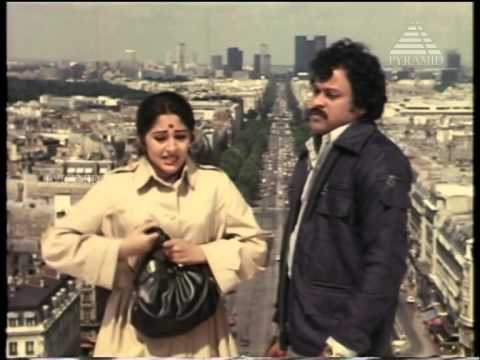 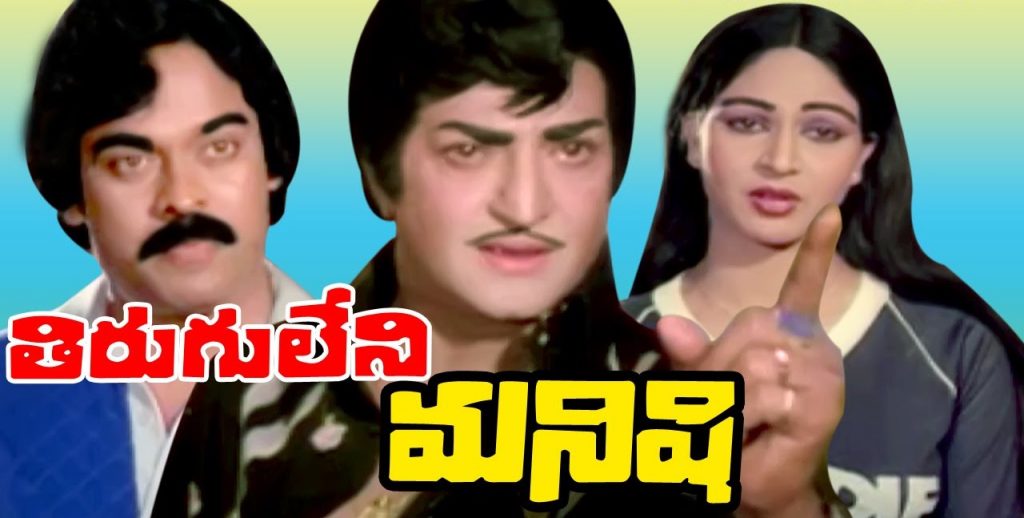