You are at:Home»Films»‘Bhale’ Movies Titles | Film Names on ‘Bhale’

‘Bhale’ is an expression in telugu language which means ‘Excellent’. With which there have been many movie titles since inception .It is used by the telugu people as a pet phrase. It is a buzz word to most of the telugu people.The movie makers mostly prefer to name their movies which can be easily uttered and the word which is most familiar with the people. Besides that, to attribute a good quality to the main role in the movie.‘Bhale’ Movies Titles here.

The suitable expression may be required.Some of the movies given below were hits at the box office. Bhale thammudu in which NTR played duel roles. The movie title was so justified that the younger NTR saves the elder one from the smuggling gang. Likewise the main characters of these on whom these titles are based, do something needful to either society or to the own family. That way,the titles are considered to be apt to the movie. 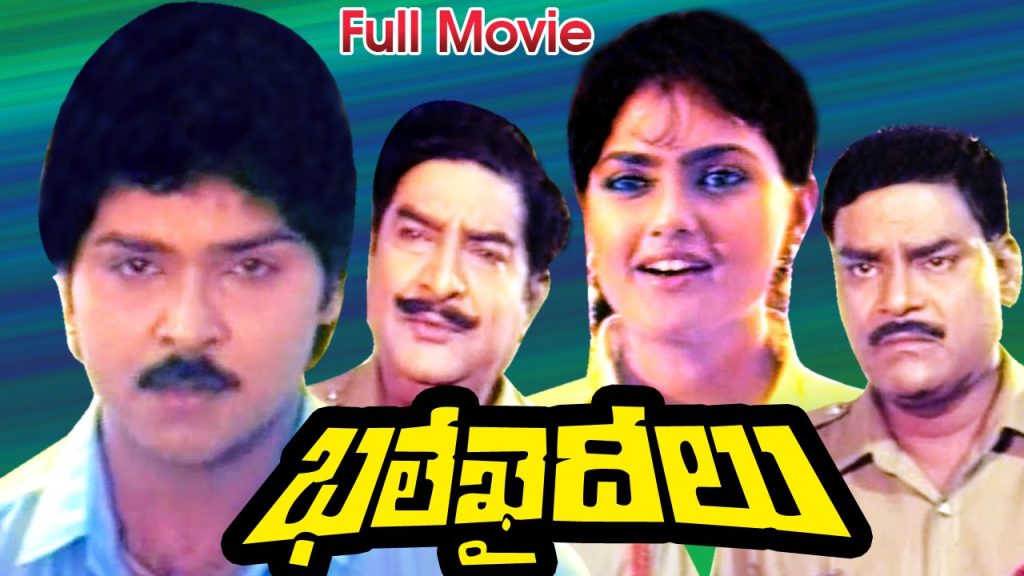 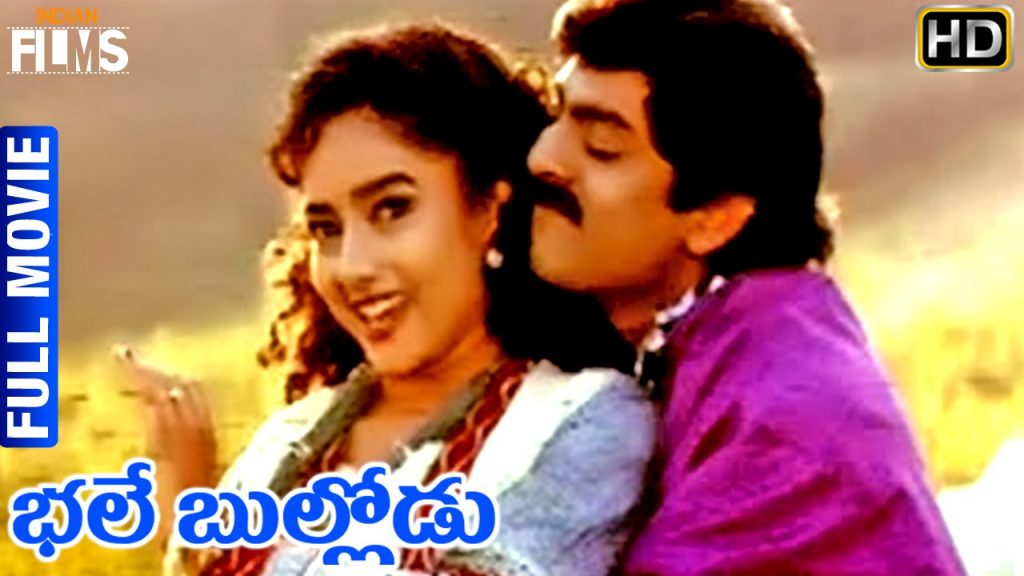 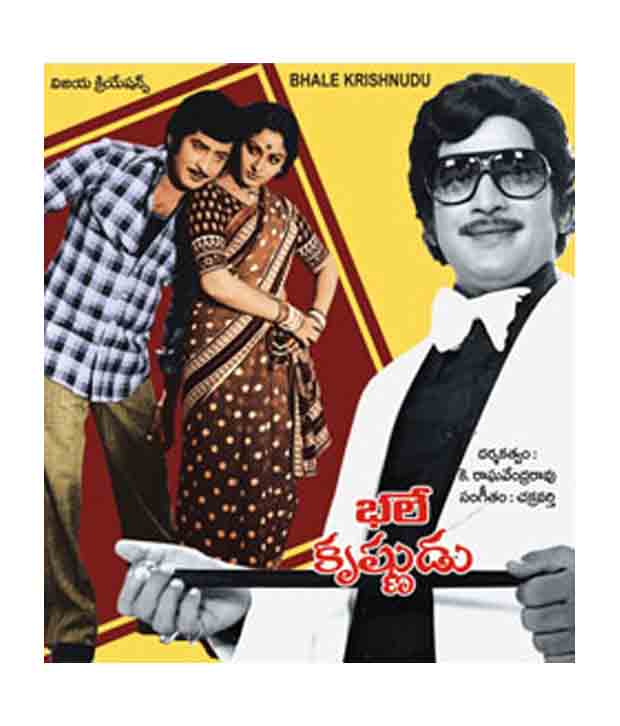 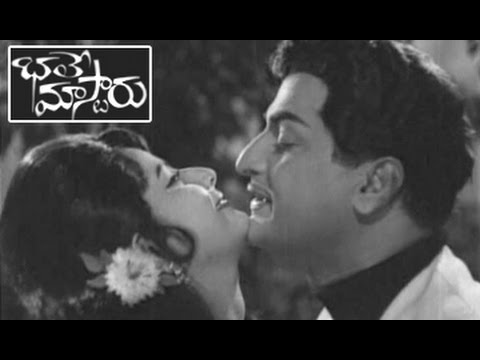 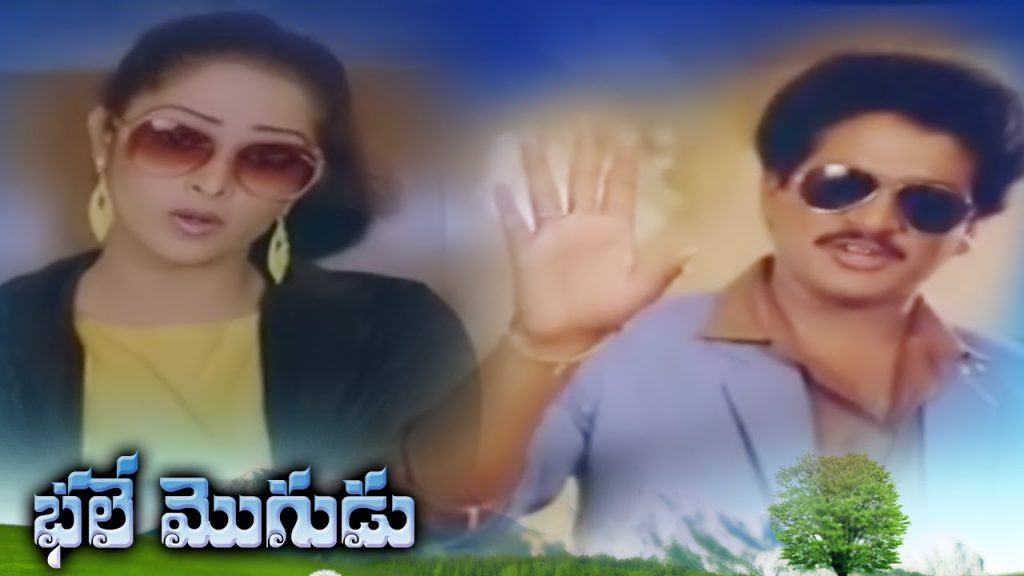 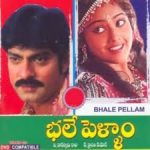 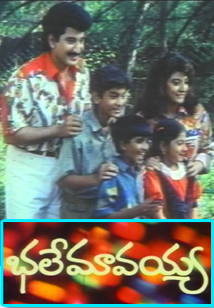 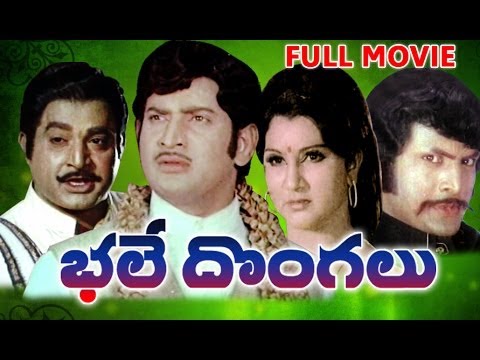 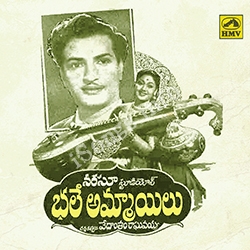 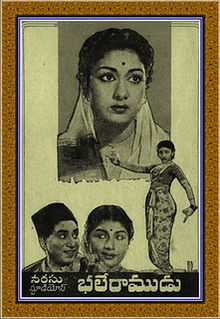 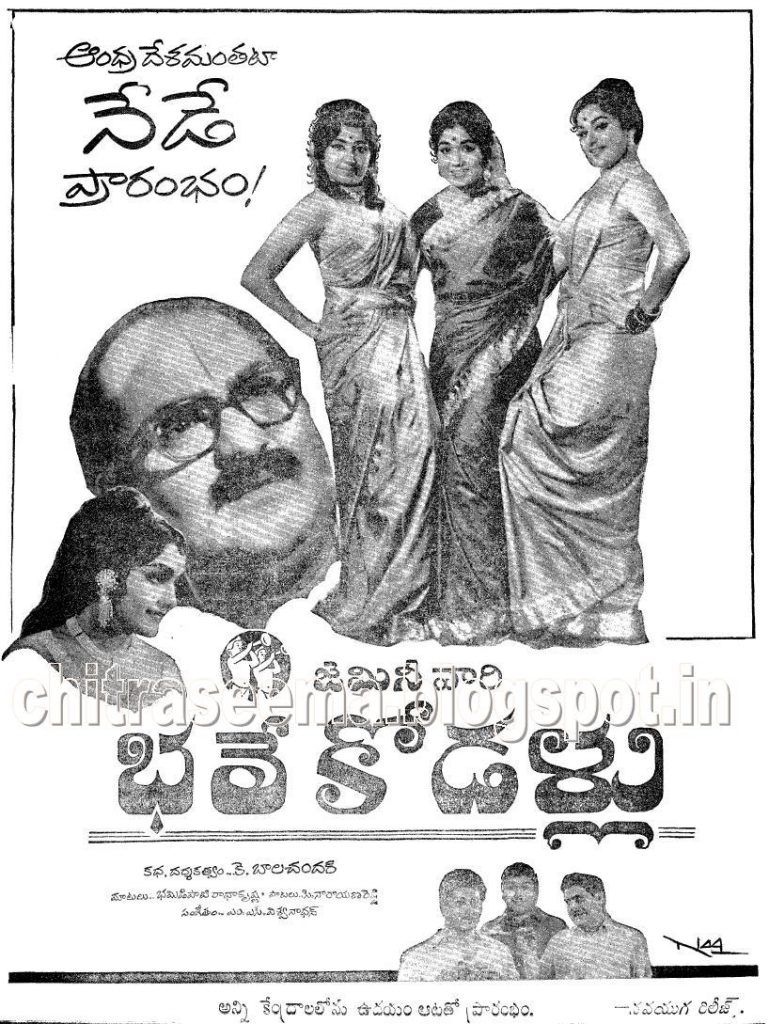 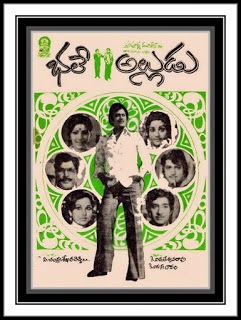 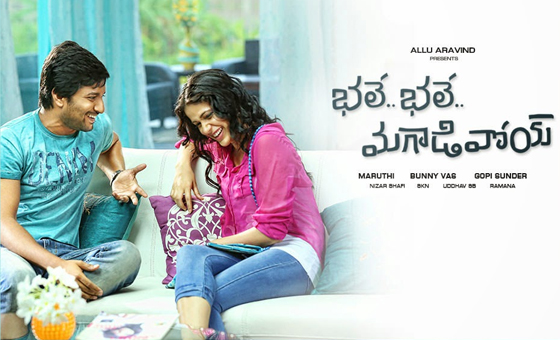 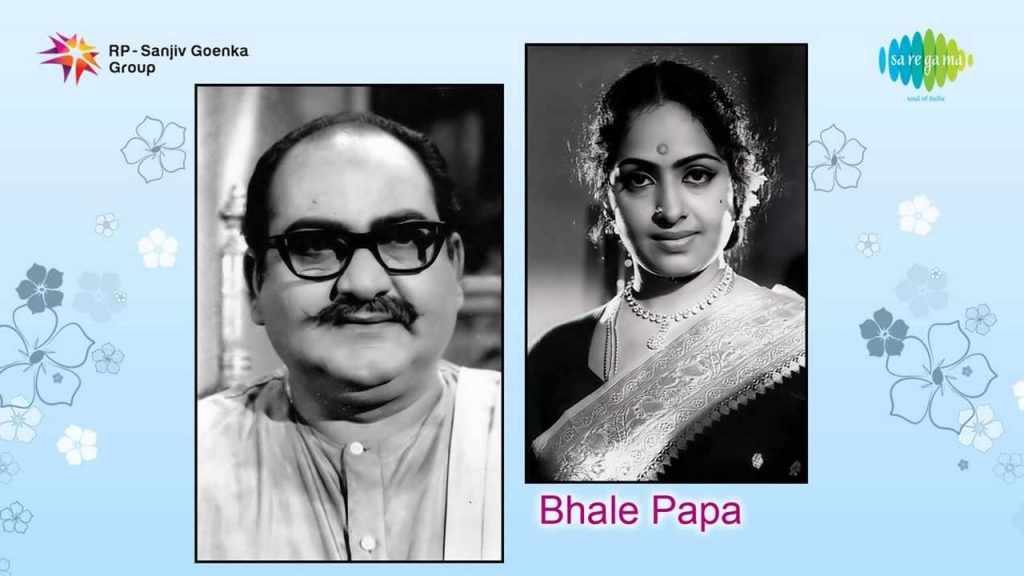