To the audience luck, there have been many talented Telugu artistes . Out of them, the one of the most popular  actors are A.N.R and Anjali Devi. Really, they became so popular that the audience never forget their combination movies. In the first place, The fantasy movies in which they shared their screen space recorded super hits at the box office. Among such genre movies, There were a few  fantasy movies like ‘Keelu Gurram’, ‘Swapna Sundari’, ‘Suvarna sundari’ , ‘Allavuddin Adbhutha Dipam’,’ Mayalamari’ and so on. A.N.R- Anjali Best movies include some more genres like devotional, historical and social.

Besides, Their devotional movies like ‘Chenchu Lakshmi’ and Bhaktha Tukaram’ were equally good. Apart from that, their combination films between 1950 and 1973 there had been several hit movies. Here are a few movies given below for you to check out. 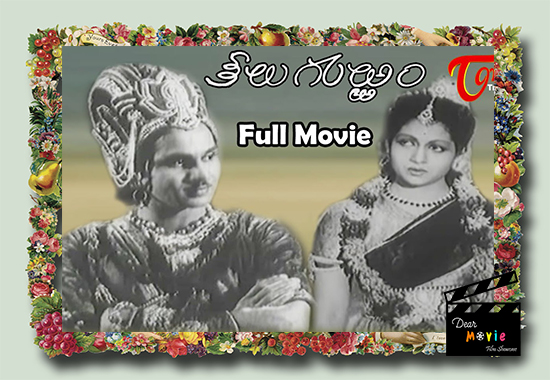 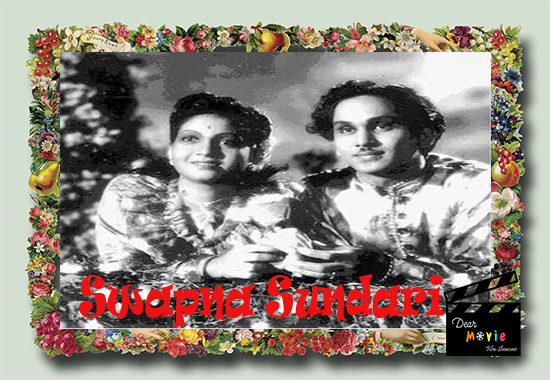 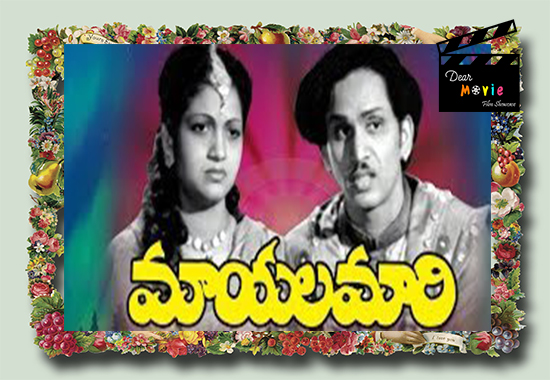 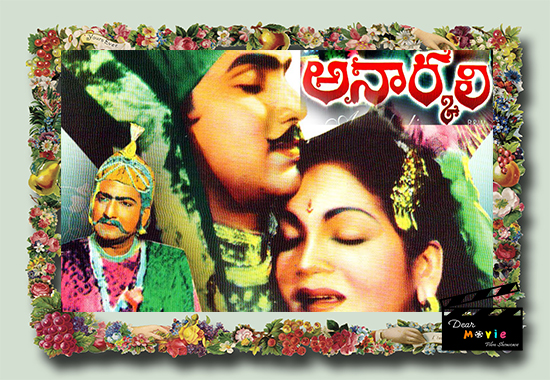 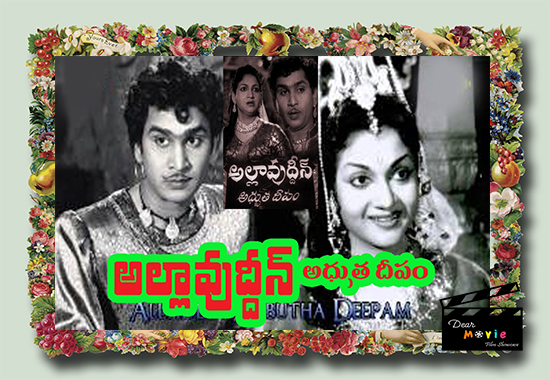 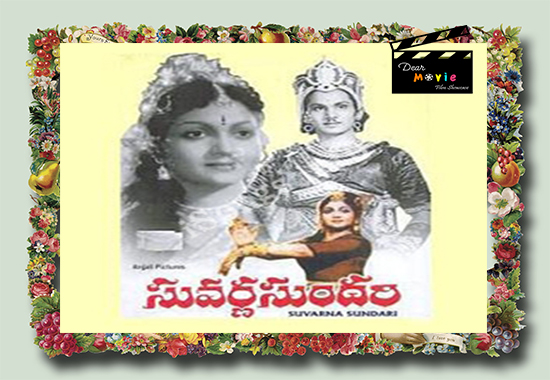 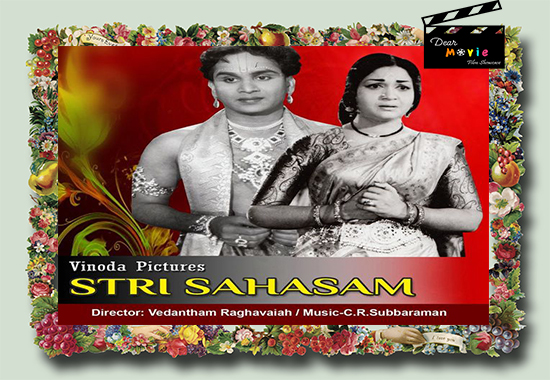 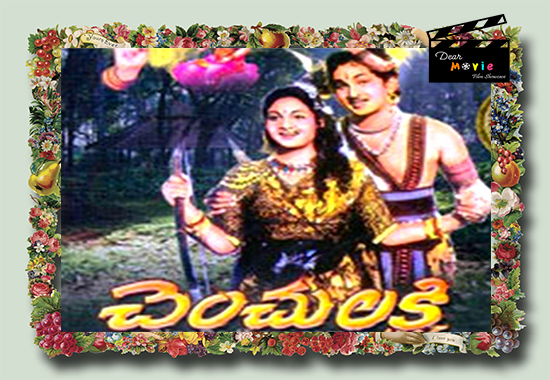 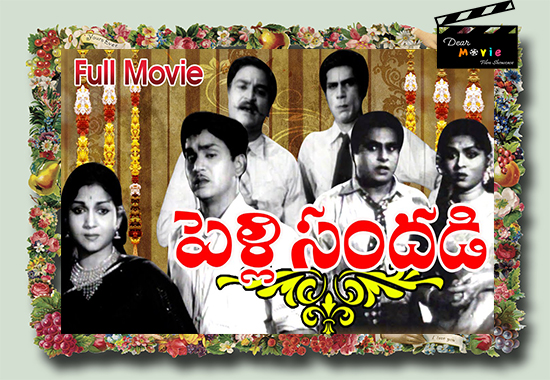 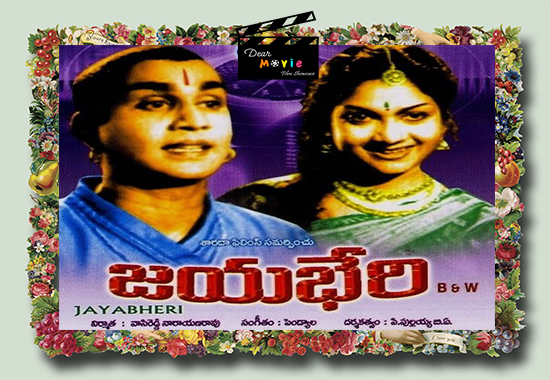 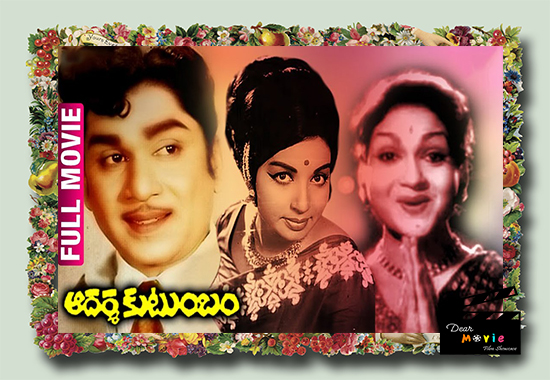 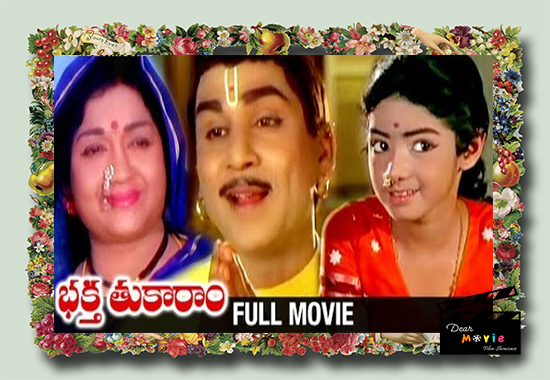