Here are a few Tollywood Latest Celebrity Couples who became life partners in the recent decade. Most of these couples  belong to the same fraternity that is film industry. Since they have close association while working for the movie, they will get a wide opportunity to share their feelings, interests etc. Once they connect with each other they start dating, no matter what others gossip about them. Quite after some time, they come to certain decision to get married. Even though there are very few broken marriages, most of them are successful and harmonious.

Hemachandra made Shravana Bhargavi his life partner on 14th Feb, 2013. They are blessed with a baby girl on 2 nd July, 2016. 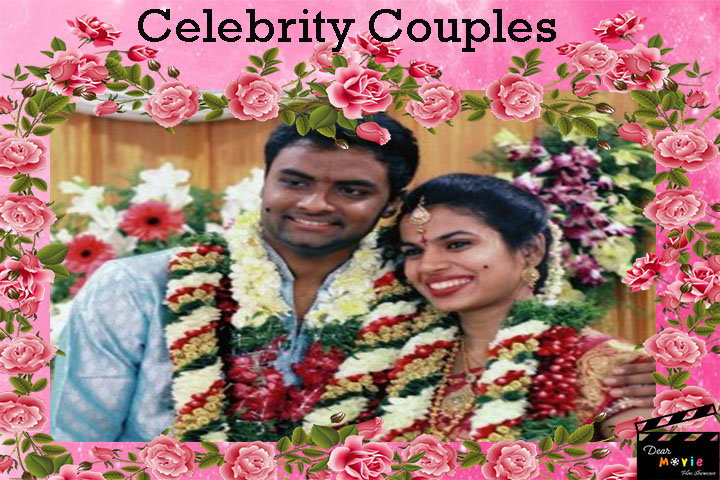 One of the most popular Tollywood singer is married to the actor Ananda Krishna Nandu on 9 th Feb, 2014 at Nagole in Hyderabad. 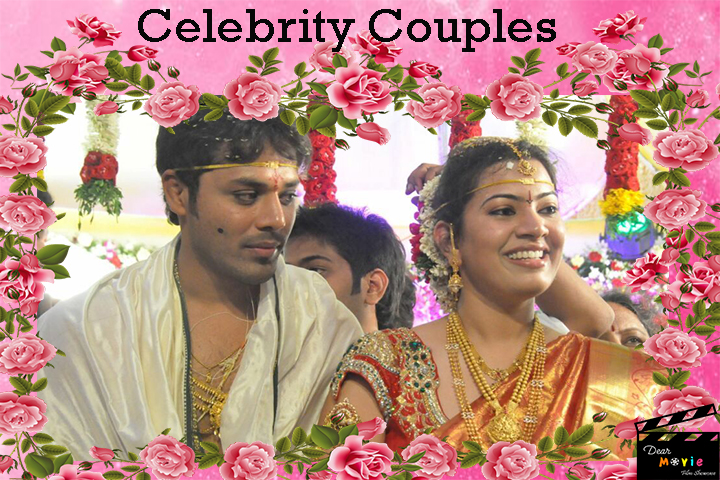 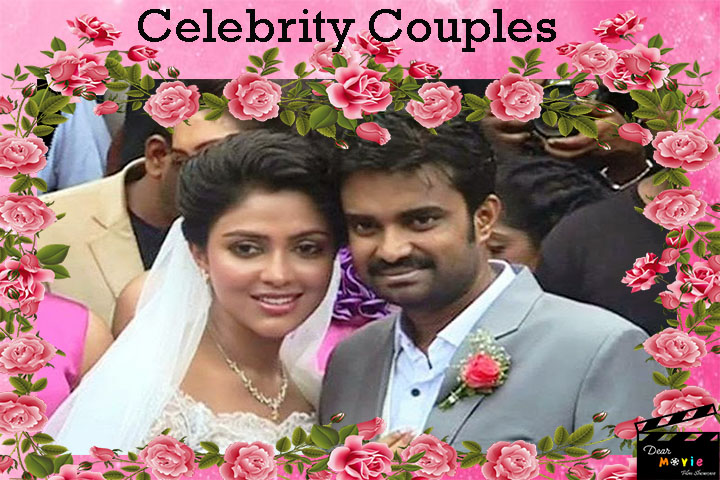 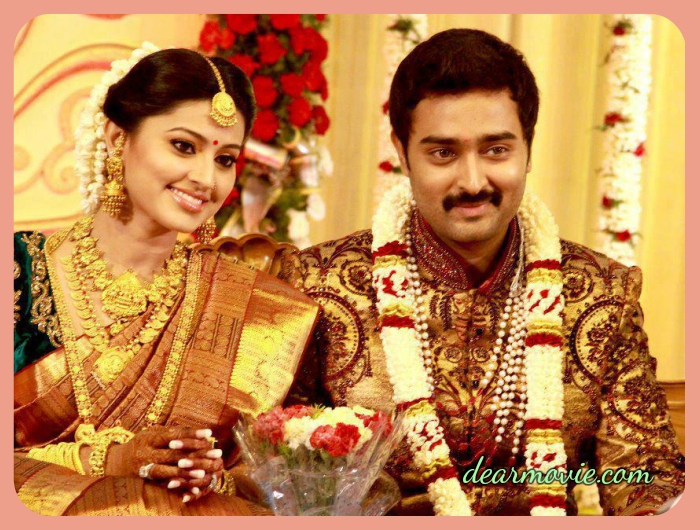 The popular Tamil actor Dhanush married the daughter of Rajini Kanth , Aishwarya on 18th, Nov, 2004. They have two sons named as Yatra and Linga. 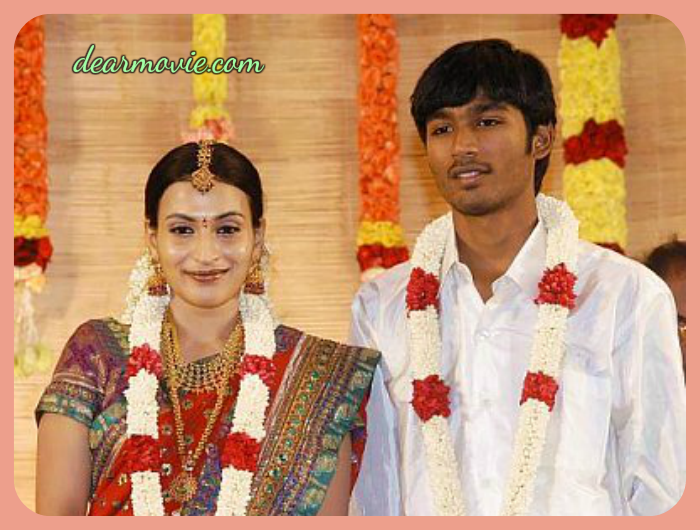 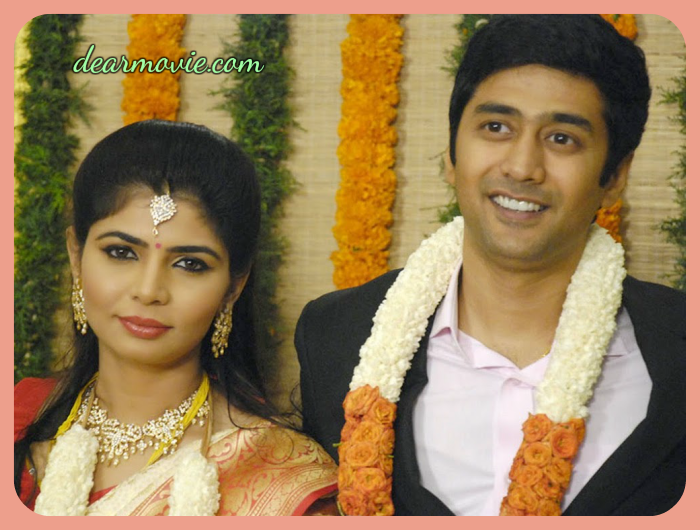 Priyanka Trivedi who was miss Kolakata  is married to the Kannada actor Upendra in 2003, on 14th Dec. They have two kids, one son and one daughter. 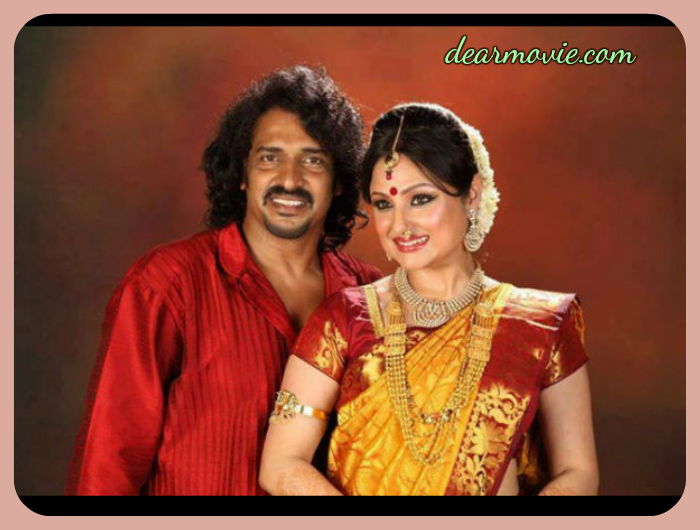