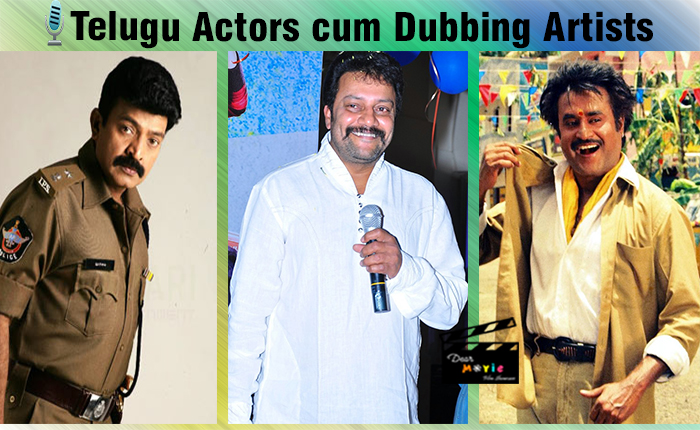 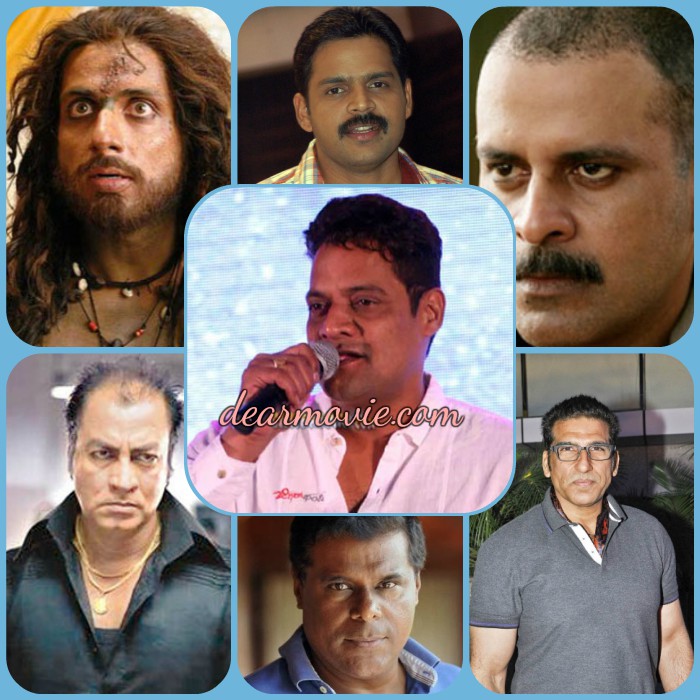 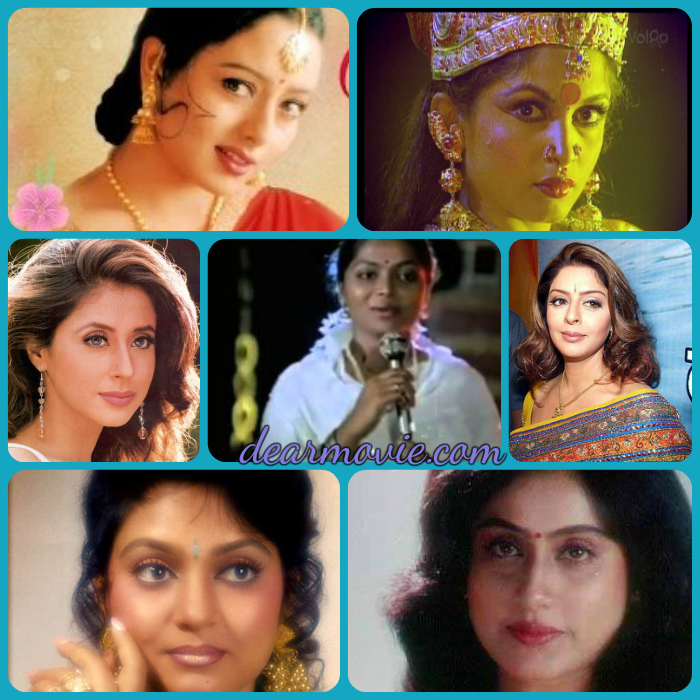 Roja Ramani has acted in the movies over three hundred movies. And she dubbed for four hundred films.She received many awards like Nandi film fare and so on. Roja Ramani gave voice over for Suhasini ,Meena Radhika, Ramya Krishna, Vijaya Santhi ,Shilpa Shetty, Nagma and Kushboo. 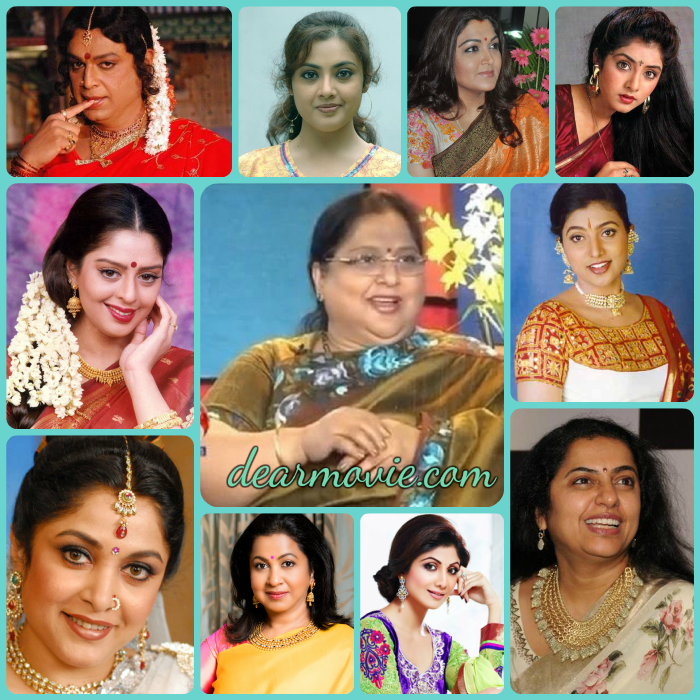 Rohini started her cine career at the age of 5 with the movie ‘Yasoda Krishna’. So far, she has appeared in 130 films. Rohini dubbed for Aishwarya Rai, Girija, Amala, Shobana, Madhu Bala, Manisha Koirala and so on. 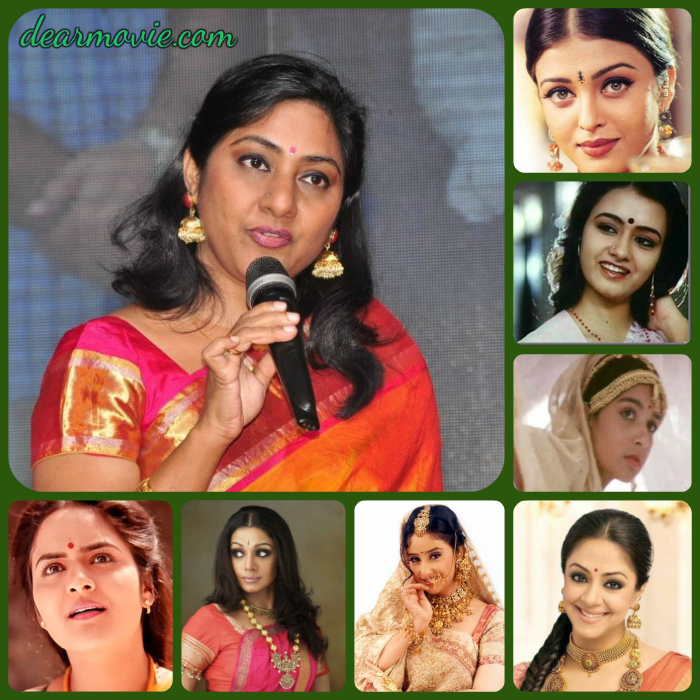 Revathi is an actress, director, social worker and dubbing artist.She gave voice over to the Sharanya, Sridevi, kajol, Puja Batra and Tabu. 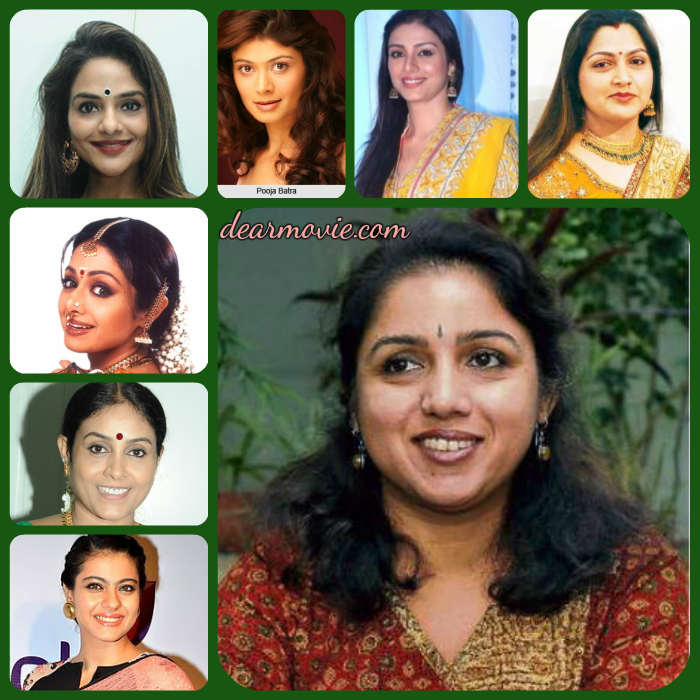 Ramya Krishna dubbed for Sonali Bindre in the movie Khadgam. She acted in two hundred movies for Telugu, Tamil, Kannada and Malayalam. 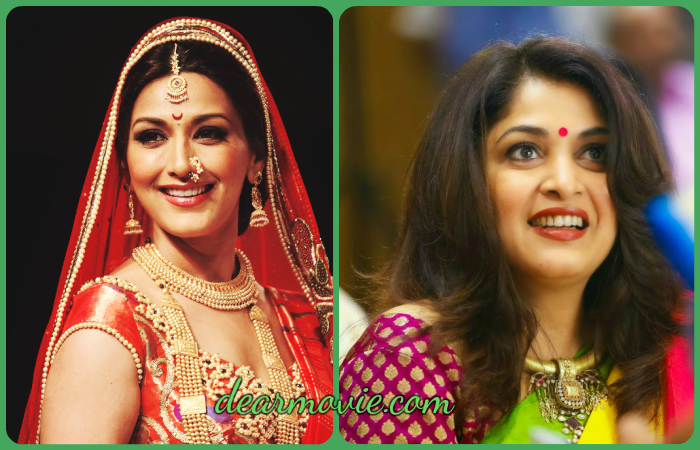 Rasi , being a successful actress she gave voice over to a few artistes .In the movie Mirchi, she dubbed for Nadiya. 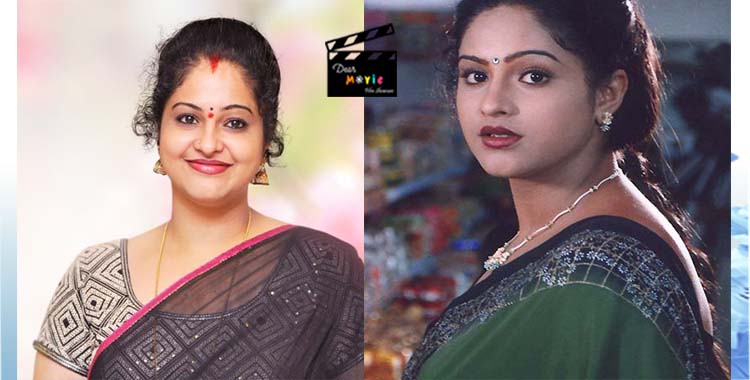 She acted in fifty movies.In the movie, Chandamama, she dubbed for Kajol. 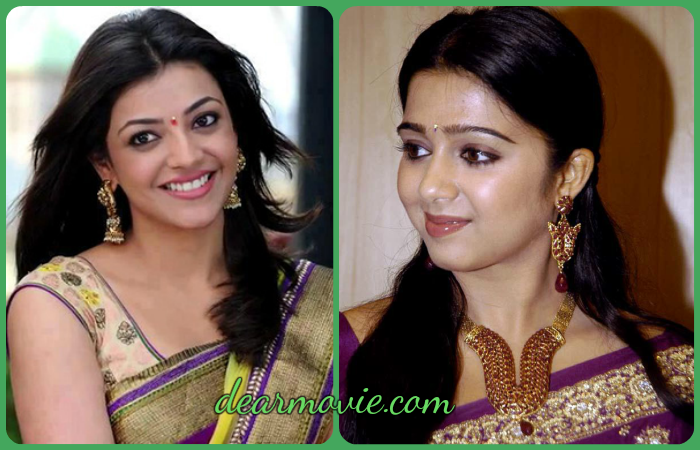 Nithya Menen is an actress, singer, and dubbing artist. She dubbed for herself and for Isha Talwar in the movie Gunde Jari Gallanthayyindi. 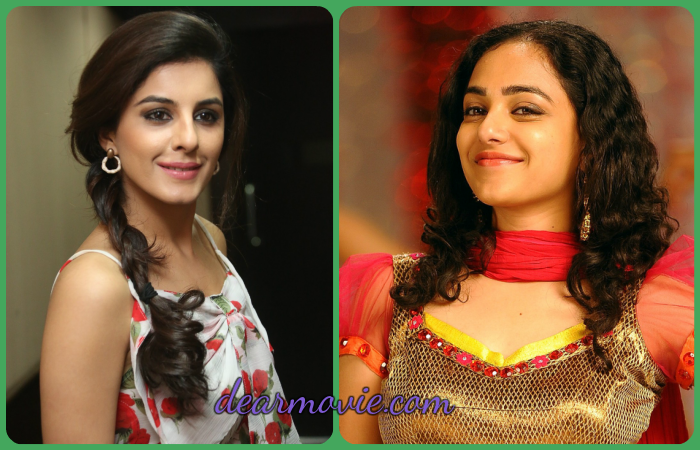 Sivaji is an actor, producer and Dubbing artist. He has dubbed for Nithin in ‘Dil’.And he got Nandi award for the one. 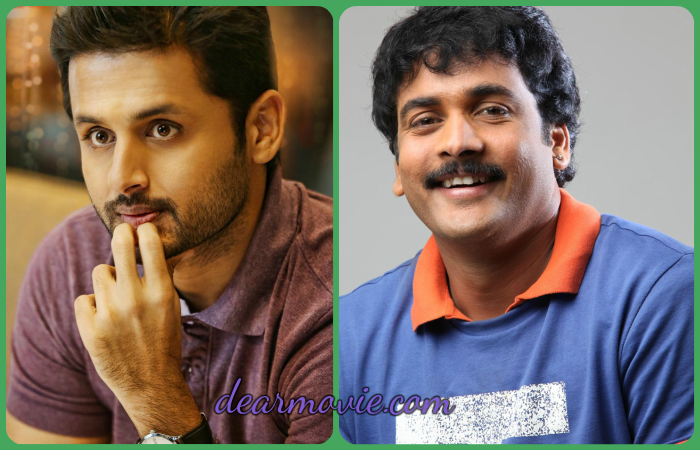 Swathi dubbed for  Ileana in the movie  ‘Jalsa’. 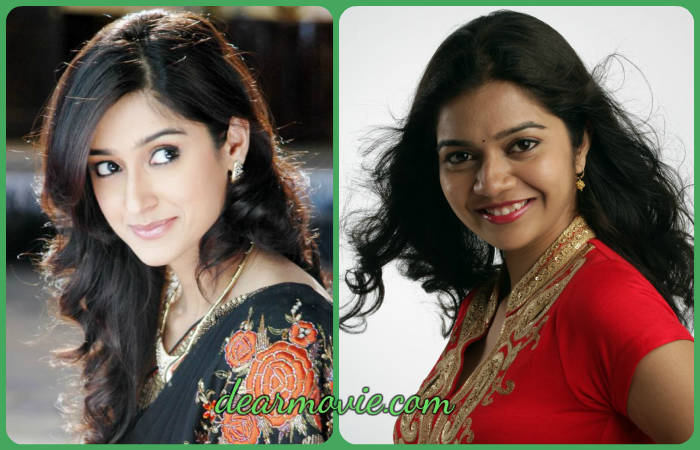 She is credited as dubbing Janaki. Being an actress, she dubbed for several movies. 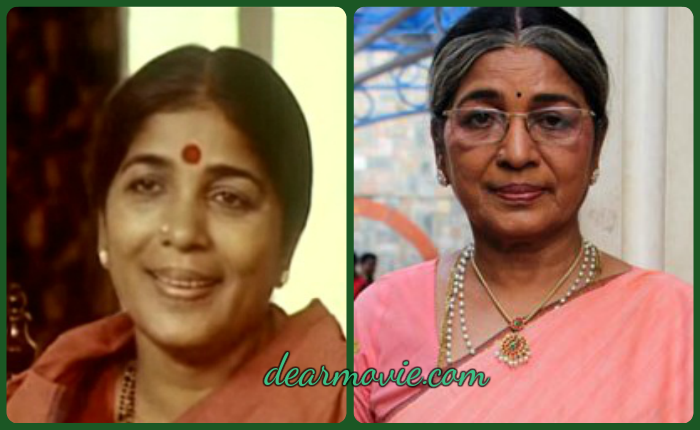 Sharma aworked for 500 movies as a  dubbing artist as well as an actor. He has three sons Sai Kumar, Ravi Shankar and Ayyappa Sharma. And all are well settled in the indusstry 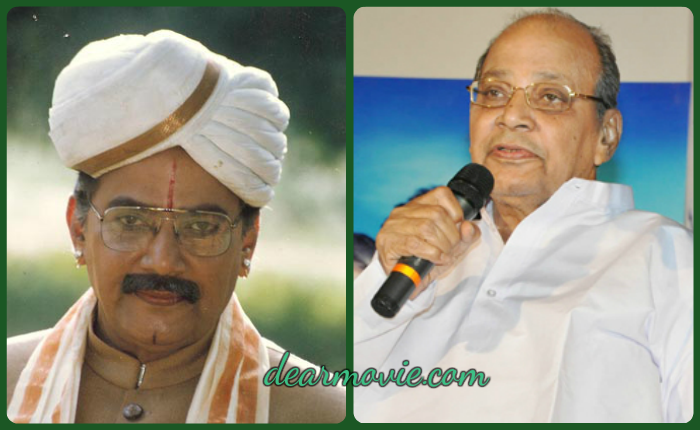