As for Prabhas Best Movies, most of his movies are interesting and worth- watching. In all his films, he did the very best. Truly, the audience feel like watching movies. So, they eagerly wait for them. He played different characters in his films.This shows that he is suitable for all sorts of genres,

Prabhas real name is Prabhas Raju Uppalapati. He is a Telugu actor. U.Suryanarayana Raju (famous producer) and Siva Kumari are parents of Prabhas. He has two siblings. one is elder brother and the another is elder sister. Prabhas  is the nephew of Krishnam Raju. He is from  Mogalturu of west Godavari District.

Since his debut movie, Prabhas has been showcasing his acting skills. Besides, he comes from the cine back ground. As you know, his paternal uncle was a one of the most popular actors in Telugu cinema. Prabhas must have adapted some qualities from his uncle.Virtually, his movies are very few. Yet. they brought him name and fame.Really. his dialogue delivery is superb. With the movie Bahu Bali, he became very famous. Dear movie would like to submit Prabhas Best Movies for you to check out. 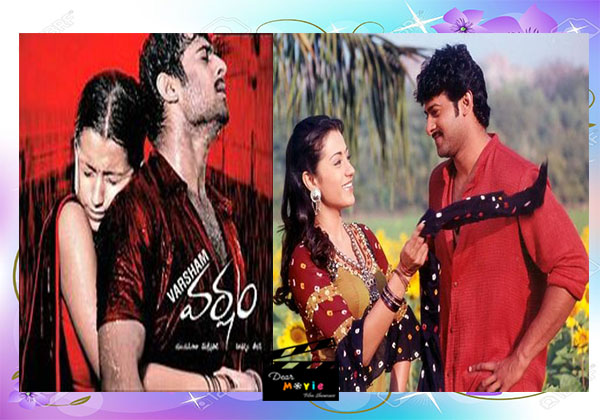 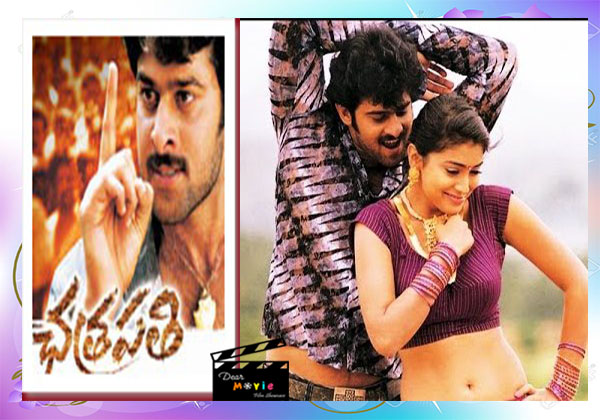 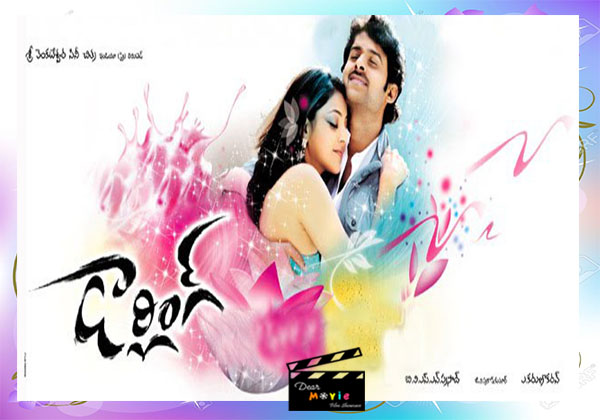 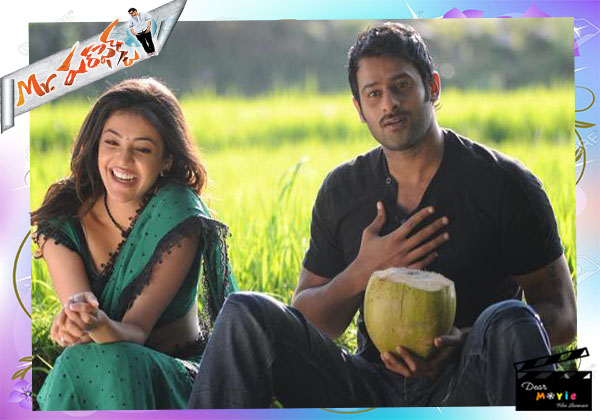 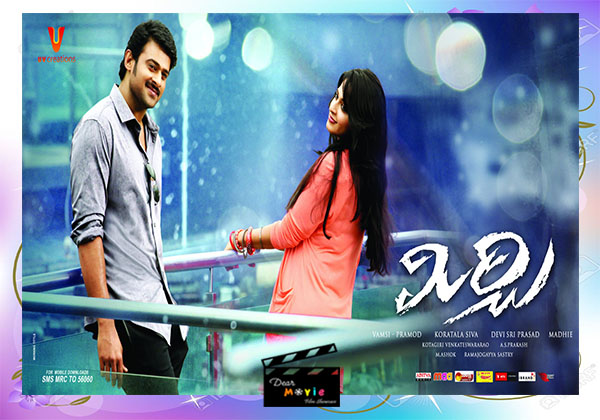 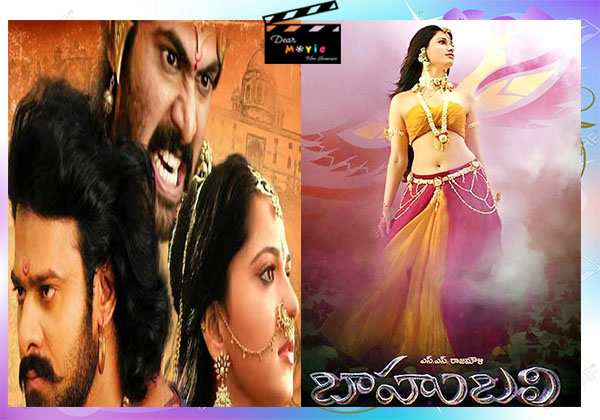 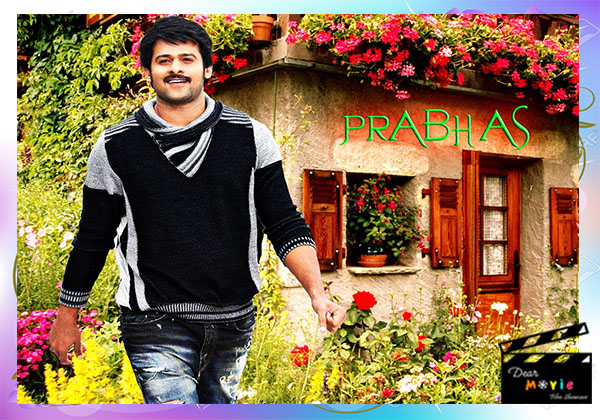