Admittedly, Nani has become very much sought- after actor in Tolly wood. With a good deal of acting experience, he has learnt how to shape up his career to continue the success journey. He is already on the cloud nine with his ha trick films. And, soon  Nani Malayalam  Film is going to hit the screens.

His films are now pulling the audience to the theaters and generating the good revenue as well. His recent release ‘Nenu’  Local‘ is running successfully. 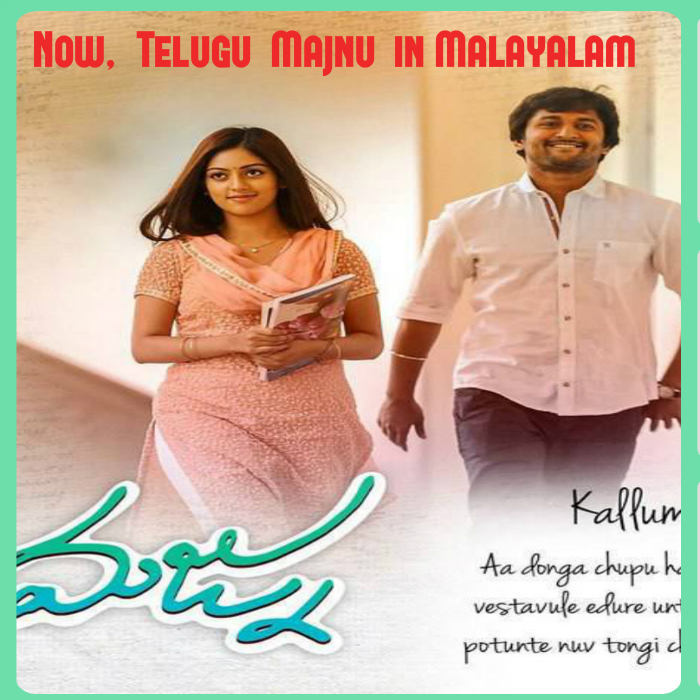 Now, according to some cine source,the Malayalam dubbing version of his Telugu hit movie ‘Majnu’ is going to be released. Before, he had debuted in the Tamil film ‘Veppam”.
We hear that the dubbing work is going on under the banner of famous producer , GP Sudhakar. Also, the title remains the same. Its audio is already released. Now, it’s time how our hero Nani will win the hearts of Mollywood audiences.
On his personal front, Nani is now a prospective father, as his wife is now due for date to deliver their first child.