The actress Mehreen Pirzada, who debuted for Telugu film , is reported to have signed for NTR’s film in the direction of Trivikram. So she is going to entertain the audience on the screen as N.T.R’s New Movie Heroine.

Mehreen, at present busy working with Ravi Teja’s ‘Raja The Great’and Sai Dharam Tej’s ‘Jawan’ and a Sundeep Kishan bilingual.According to some sources, has rejected two good projects which actions surprised the people from film fraternity. She reasoned out that she has date’s issue to reject potential films. Howevever, the fact is that the bubbly actress

When will the project begin?

Mehreen Pirzada is focusing on the big film by Trivikram Srinivas with Jr.N.T.R.It is reported that Trivikram has talked with Mehrene about the project. The regular shoot is going to be held as soon as N.T.R’s film ‘Jai Lava Kusha’ is completed. And Trivikram also has to complete his film with Pavan Kalyan to bring the new project on floors.The project will go on floors as soon as NTR and Trivikram are done with Jai Lava Kusa and Pawan’s films respectively.Though Mehreen is not sure of the beginning of the project , she has kept her dates open for this as she believes it will be change her career. 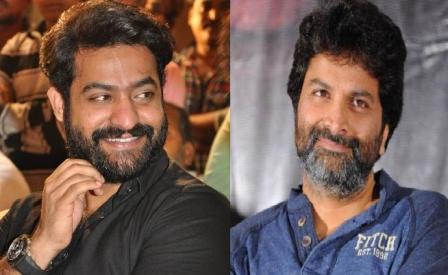