Mohammad Rafi was born on 24 December 1924 at Kotla Sultan Singh in Punjab. Initially, his brother’s friend,Abdul Hameed,recognized his singing talent and encouraged him. Later on. he gave his first performance in Lahore in 1941. Mohammad Rafi Telugu Songs given here.

In 1944,he debuted a song in Punjabi in the movie ”Gul Baloch” released in 1944. In the same year, he got invitation from all India Radio,Lahore station to sing songs. Mohammad Rafi sang his first Hindi song in the movie”Gaon Ki Gori” in 1945.

Coming to his Telugu songs, he lent his voice to N.T.R for several songs. In fact, Mohammad Rafi didn’t know Telugu. Yet he was able to feel and each and every line of the song. In the movies,Aradhana,Bhale Tammudu,Sri Tirupathi Venkateswara Kalyanam, Talla Pellama,Akbar Salim Anarkali, Specially,the Khawali song in the movie ” Bhale Tammudu” became very polar and it helped him to get praise and liking from Telugu Audience. Besides, In the movie ”Talla Pellama” he sang another Khawali song and it was also a hit one. In the movie ”Aradhana” O Priyathama song became all time musical hit song. 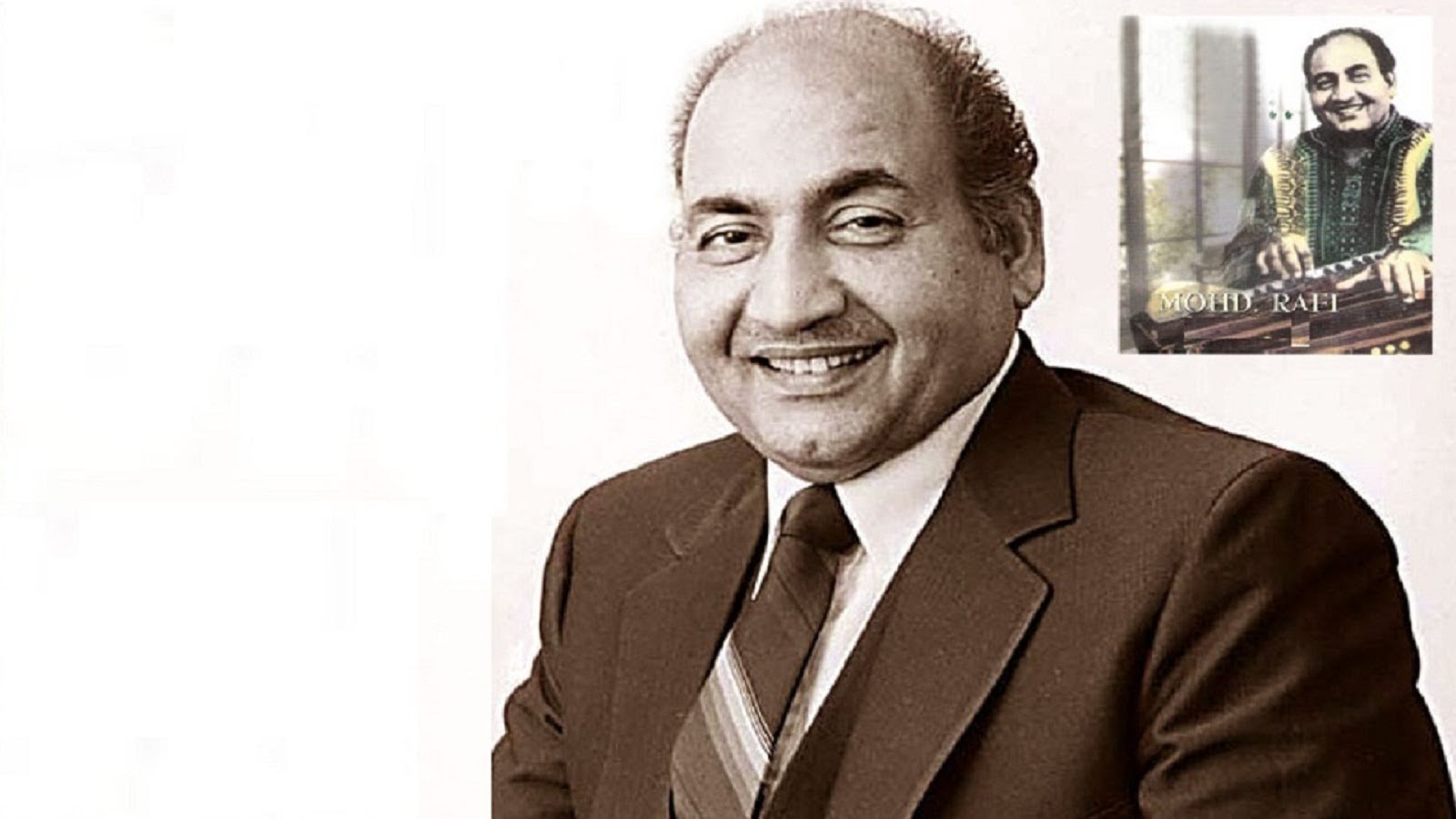