Mahesh Babu was born on 9 August 1975. The actor is famous Indian actor and philanthropist. He works for Telugu Film Industry. He is the head of G. Mahesh Babu Entertainment Pvt. Ltd. He acted in Needa as a child artist. His first movie, Rajakumarudu was his debut film as a lead actor and he won Nandi Award for Best Male Debut for the movie. Besides, He has won many awards in his career so far. Mahesh Babu Best Movies here. 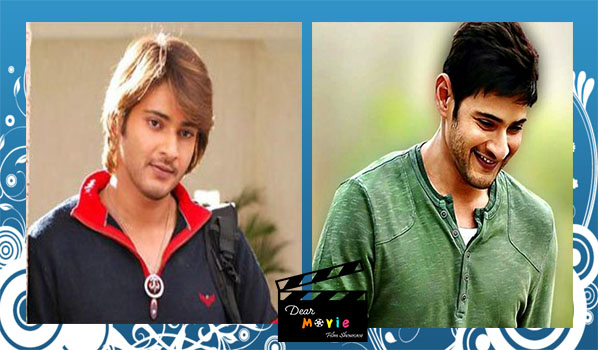 Murari is a supernatural film. Krishna Vamsi wrote and directed the movie. The movie  released in the year 2001. The film received with good reviews from opening showing and became a Super Hit movie. Murari is first biggest hit for Superstar Mahesh Babu. 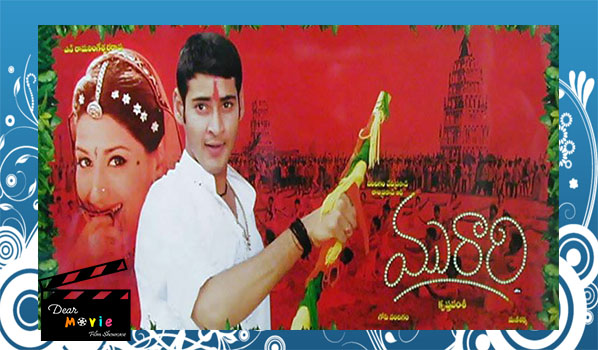 Okkadu is the movie which brought instant stardom to Mahesh. The film is a melodrama movie by Gunasekhar. It starred Mahesh Babu, Bhoomika Chawla, and Prakash Raj in the lead roles. This film won 8 Nandi Awards and 4 Filmfare awards. 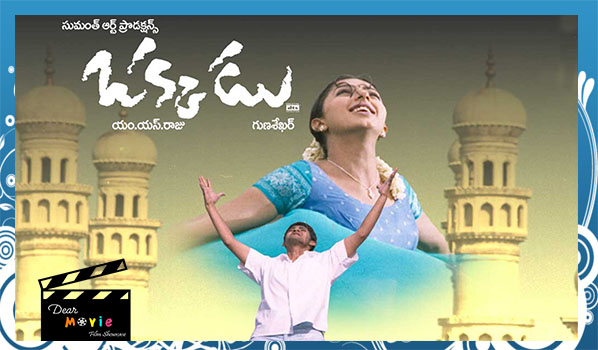 Athadu is a 2005 action-drama thriller film by Trivikram Srinivas. The film released with no expectations, but it became one of the highest-grossing films in Telugu. It helped Mahesh career after few flops and put him on track.

Pokiri is an action film. Puri Jagannadh directed the movie. Mahesh Babu and Ileana D’Cruz played lead roles for the film. Pokiri released with good reviews from all the centers and recorded hIt at the box office. The film collected highest-grossing in Mahesh’s career. 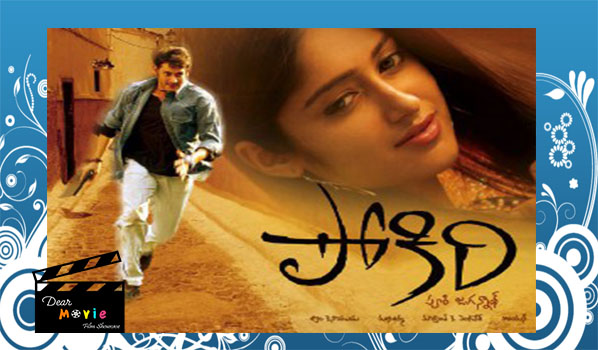 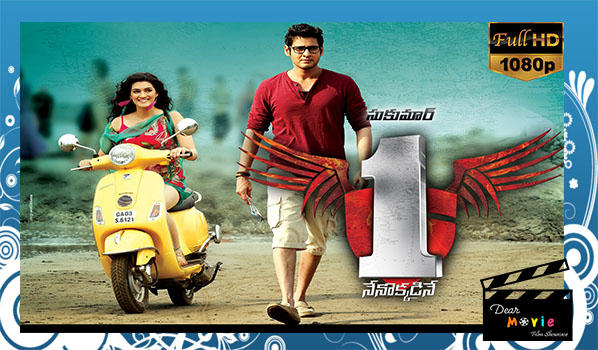 We might not have included  the movie you like the most of Mahesh Babu. We listed the above movies for several aspects of acting, story and other few important factors. Please comment on your favorite movie below.