You are at:Home»The Best Ones»Padmashri Award Winners In Film Industry

‘padma shri’ is the 4th highest award which is given by Government of India. President of India awards this to the persons who contribute their valuable services to the people in the fields of arts, Education, Industry, Literature, Science, sports, Medicine, Social service and public affairs. The Indian Government started giving this award in 1954 and  2,913 persons have received so far. Here are the Film Industry padmashri Award Winners  who showcased their acting skills on the silver screen and did a sort of social service.

An Indian actress Nargis received Padma shri Award in 1958 as she was so talented artiste. And she showcased her tremendous acting skills in the movies such as ‘Barsaat’, ‘Andaz’, ‘Awaara”, ‘Shree 420’, ‘Mother India’ and so on. These films made her deserve Padma shri award.

Devika Rani is the first lady who ruled Bollywood as a queen actress for 10 years. She got Padmashri award in 1958. She rose to the high popularity with the films such as ‘Karma’, ‘Jawani Ki Hawa’,’ Mamta Aur Mian Biwi’, ‘ Nirmala’,’ Vachan’, ‘Durga’ and ‘Anjana”. 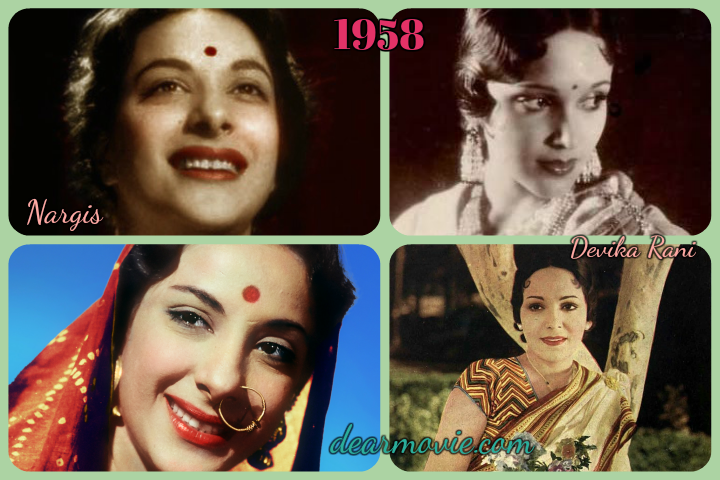 M.G.Rama Chandran was one of the most popular Indian actors. After rising to great stardom in the Tamil films, he entered in to politics and became the Chief minister. He received Padma Shri award in 1960. The movies in which he acted were ‘Sathi Leelavathi”,” Prahlada”,”Harichandra’, ”Marma Yogi”, Urimai Kural” brought him the honor.

He received Padma Shri award in 1966. He had acted in two hundred and eighty three movies in Tamil, Telugu, Kannada and Malayalam over fifty decades.

Some of his best movies such as ‘Kangal’,’ Manohara’,” Ananda Naal’,’ Mudhal Thethi’,’ Raja Rani’,’ Rangoon Radha’ ‘ Balar Pirai’ and ‘Navarathri’ helped enabled him to deserve for Padmashri . 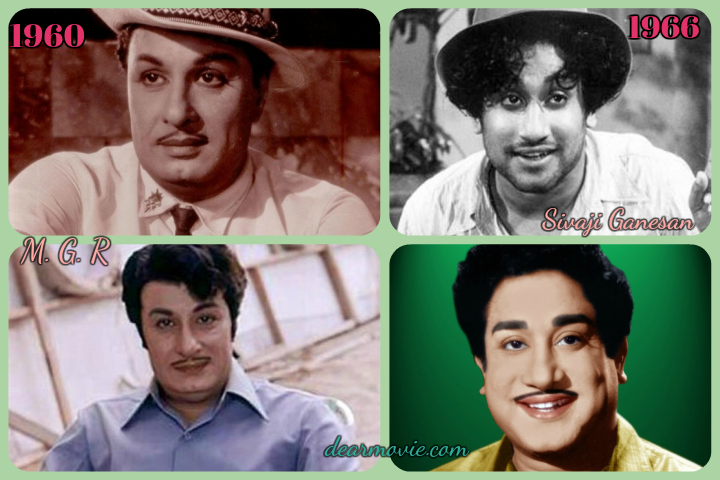 Akkineni Nageswara Rao was garnerd with Padma shri award  in 1968. His career best movies are considered to be ‘Missamma’,’ Devadasu’,’ Anarkali’,’ Mooga Manasulu’,’ Gundamma Katha’,’ Ardhangi’,’ Mangalya Balam’,’ and so on. 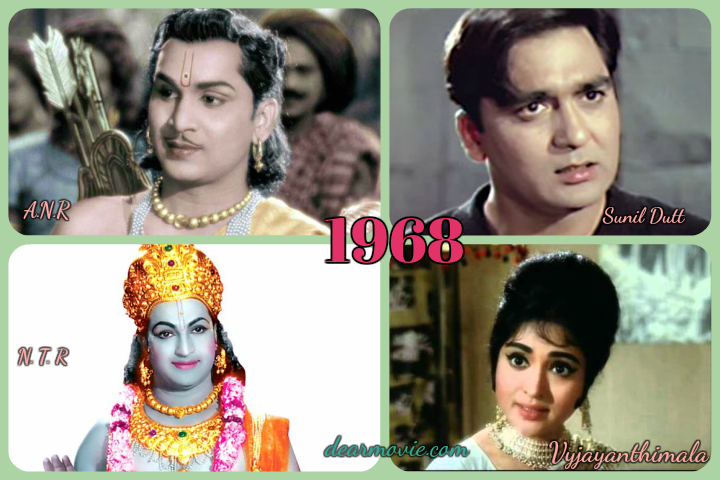 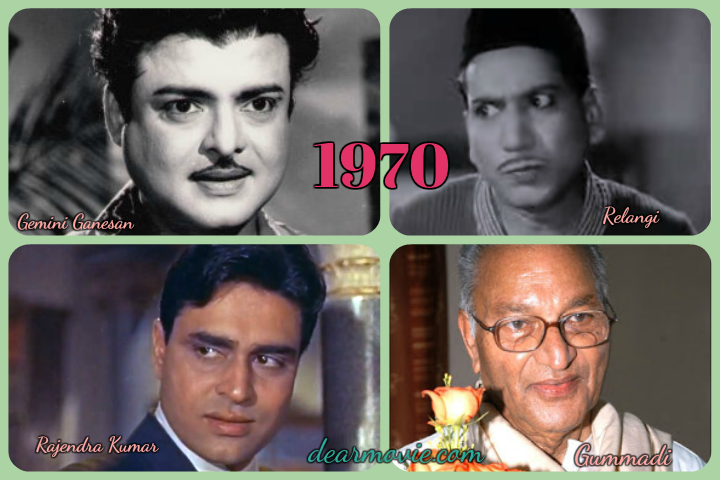 AmitabBachan received Padma shri award in 1984. His movies like ‘ Parwana’, ‘Anand’ ‘Sholay” Sil Sila’, ‘Kabhi kabhi” ‘Janjeer’, ‘Mukaddar ka Sikandar’,’ Adalath’, and so on. His contribution to the Indian cinema through his extraordinary performance in the films  got him ‘Padma’ award.

K.Bala Chandar is a film director. Mainly, he directed for Tamil films. He is not only a film director but also screenplay- writer. And also, he had produced a few Tamil movies.  Besides Tamil movies, Bala Chandar worked for Telugu, Malayalam and Kannada for more than hundred movies. He even introduced the stars like Kamal Hassan, Saritha, Rajini Kanth, Nazar, Prakash Raj Aravind and so on. No doubt to say that he deserved Padma shri Award.

Bala Murali Krishna is a Carnatic vocalist , Musician and Play back singer. He received Padma shri award in 1971.He experimented in Carnatic music in different ways. He performed over twenty five thousand on the stage all over the world. 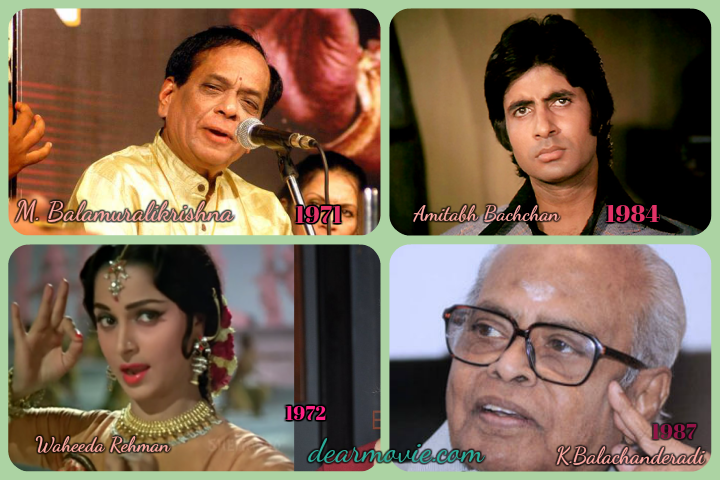