You are at:Home»Images»Bollywood model turned actresses

Katrina Kaif was born on16th July 1983 is a well  established actress in Bollywood. Besides being most attractive, Katrina  is one of the highest-paid actresses in Indian cinema. She got her first modelling assignment in her teens and later pursued a career as a fashion model. Subsequently, she grabbed an oppportunity as a film actress in the movie  ‘’Boom’’

Released in the year 2003. During her stay in Mumbai for working in the films she signed for a few modelling assignments  out of which  she could establish a successful modelling career.

katrina Kaif’s Image As a Model 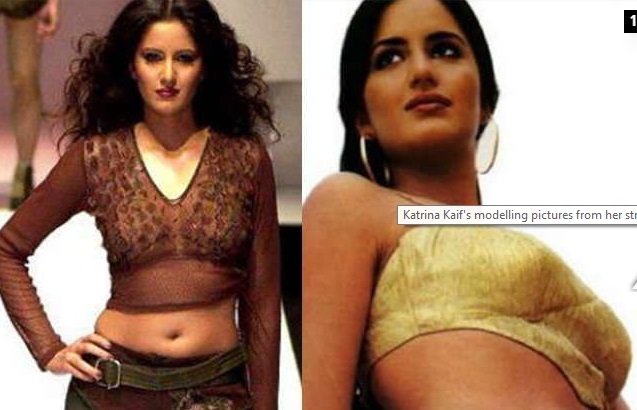 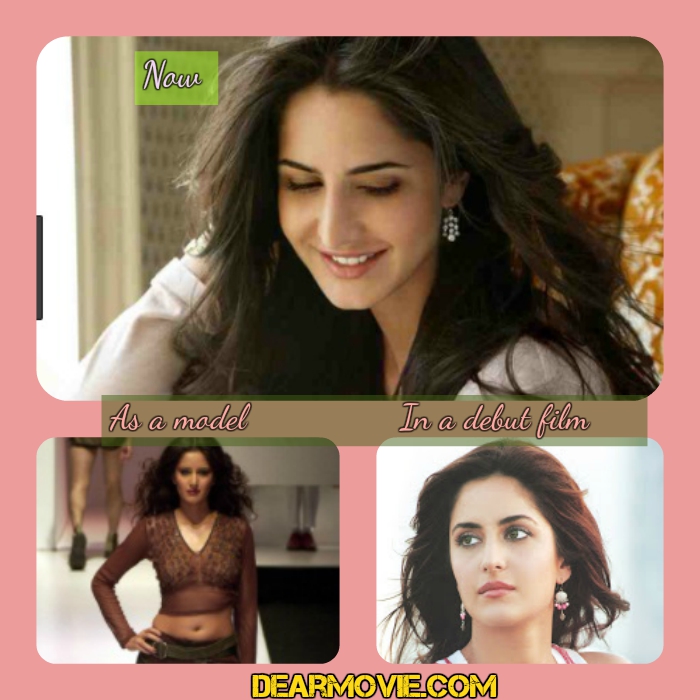 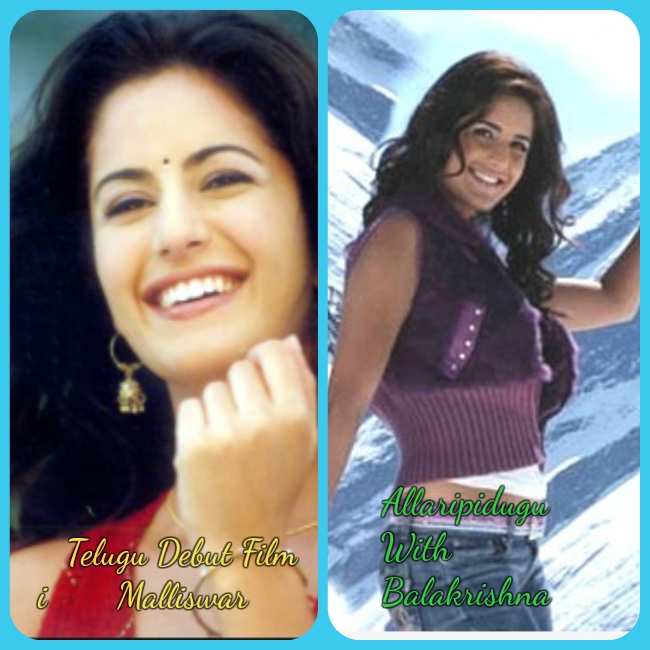 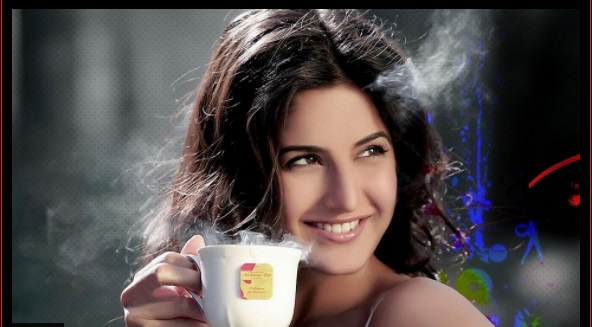 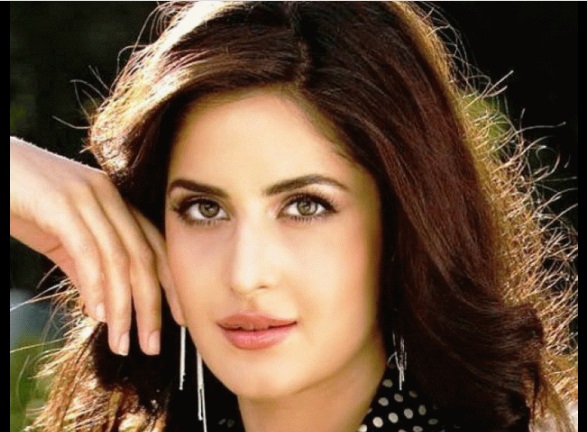 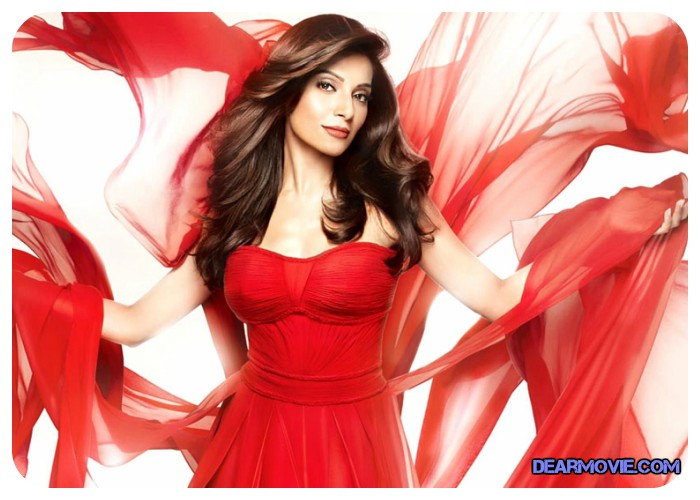 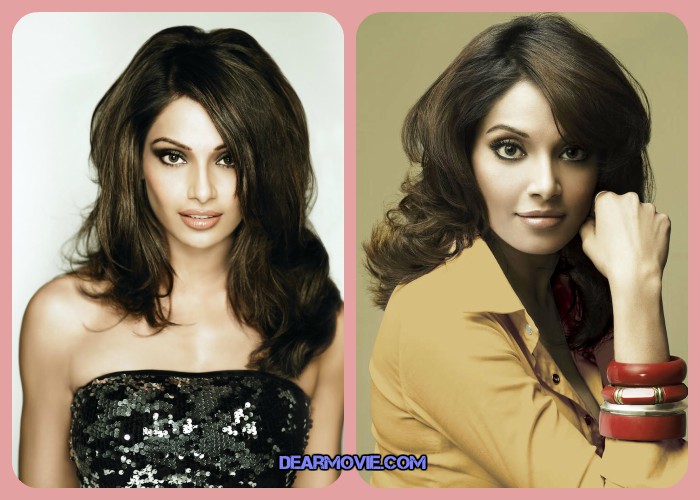 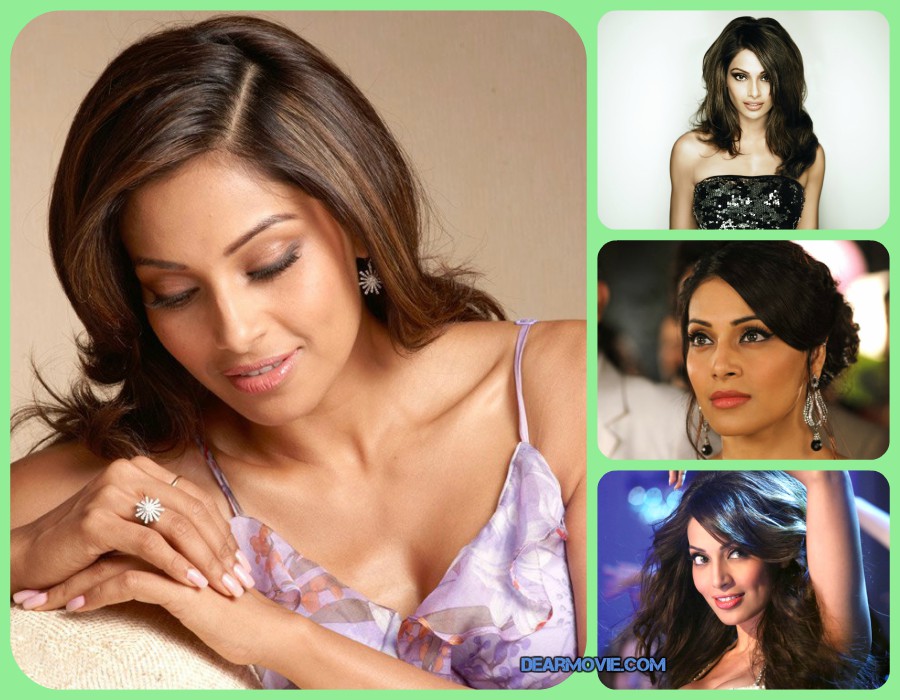 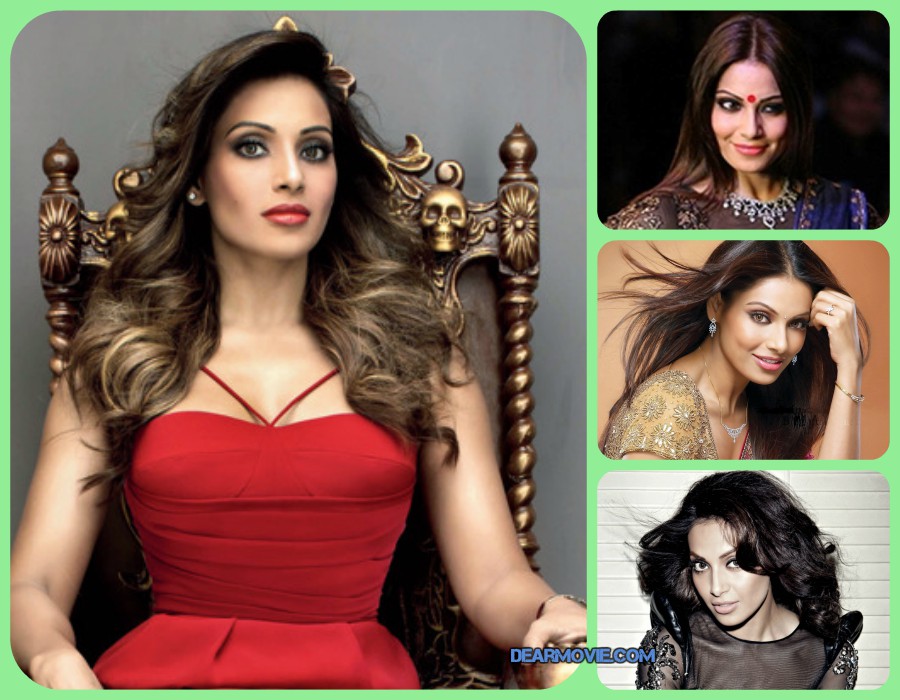 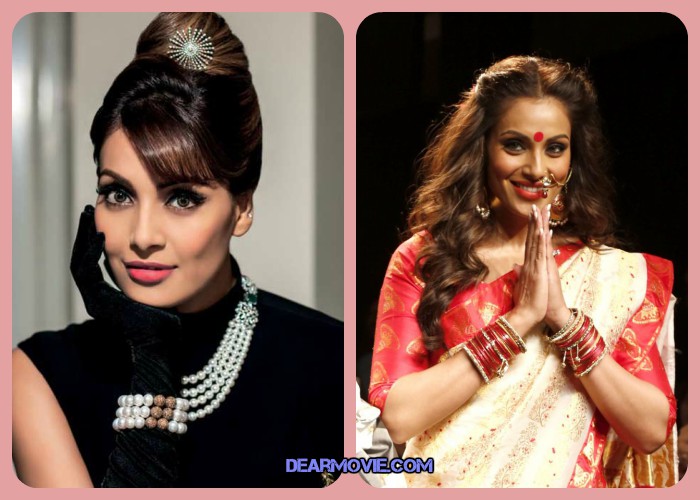