In Telugu Film Industry very few number of horror flicks release every year. We decided to make a list of super hit movies  That Telugu audience can appreciate . The list includes the movies that made us scared and stick to the screen. The list has movies also that were dubbed from different languages which have been well appreciated by film watchers. We gathered movies from back then to recent times. Each and every movie has been an amazing and thrilling experience to watch. Many horror movies  which release everyday but few directors have delivered the film perfectly. Best Horror Movies here. 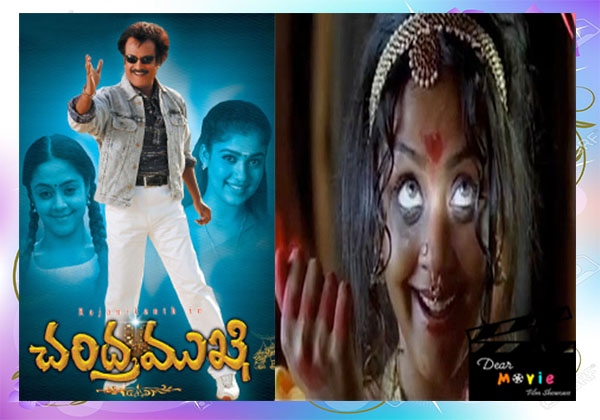 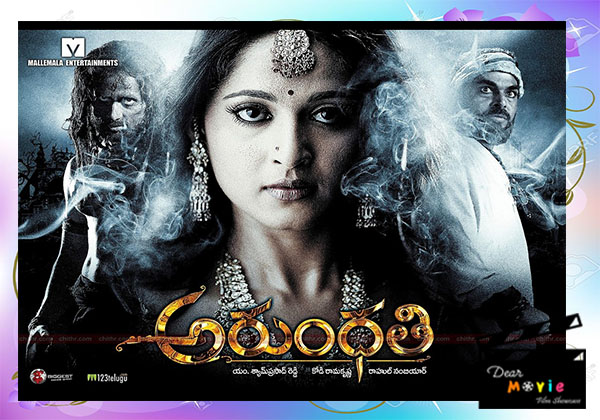 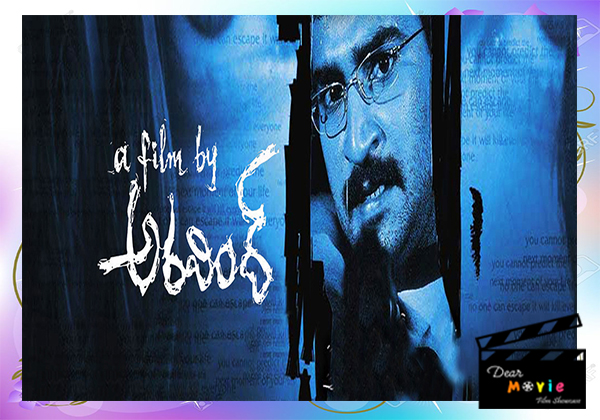 A Film by Aravind 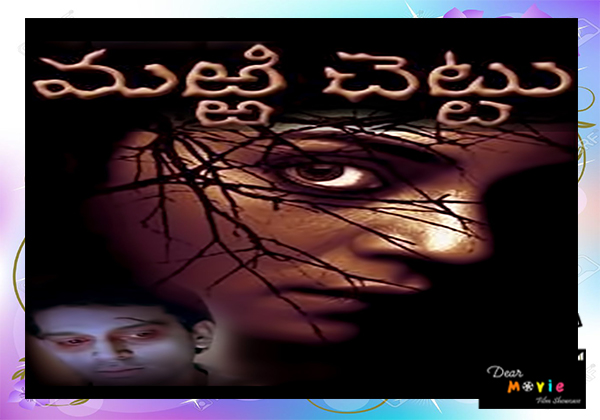 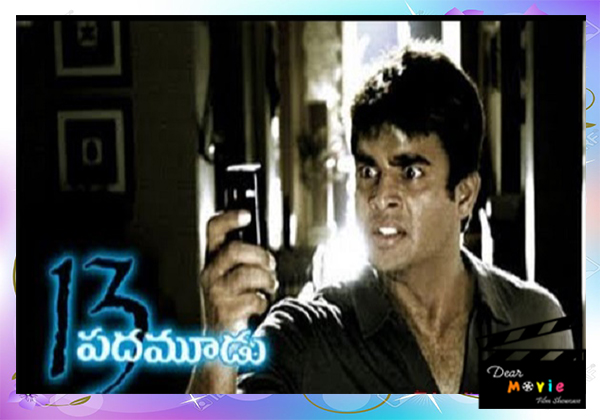 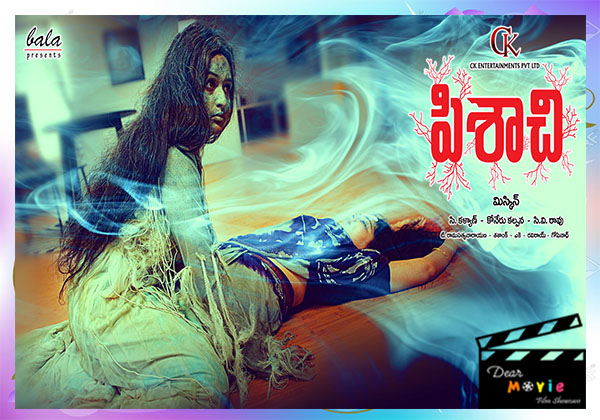 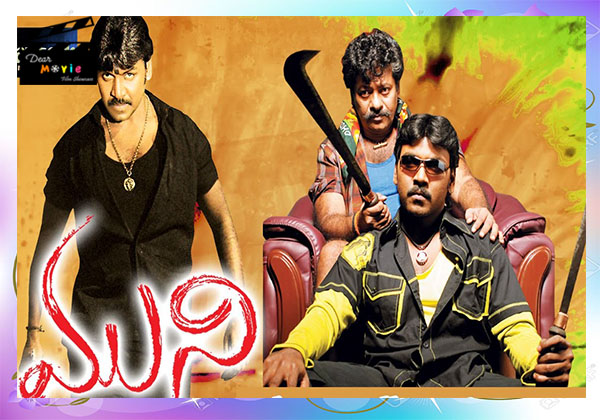 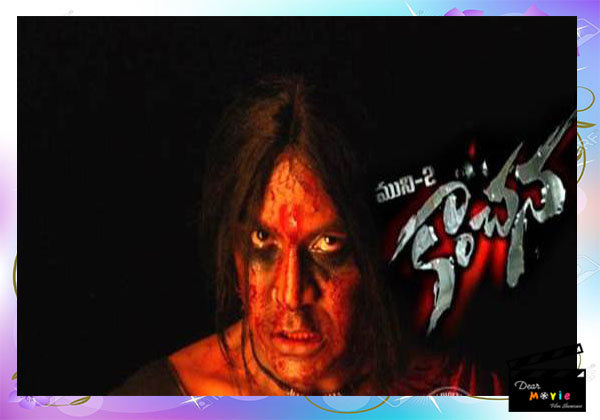 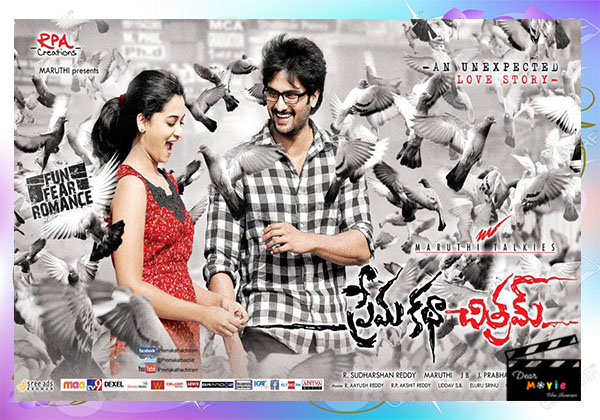 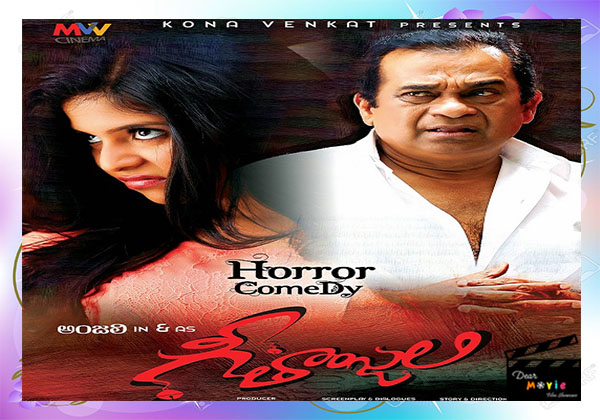