The stars  now in Tollywood were once began their career with small roles. Some of them limited their  satisfaction level with the small characters and waited a long to get the break through. In fact, the most popular stars started their film career with just come-and- go role. If you watch the Telugu stars debut movies on the small screen, definitely they make you feel wonder by seeing their performance. They seem to you as born- artistes.

Nandamuri Taraka Rama Rao was very popular film star in Telugu films. He had acted in above three hundred in different genre films. In his very first movie ‘Mana Desham’ he played a police constable. In fact, it was a small role. It was his debut film and later it took quite a while to obtain break through. Similarly, A.N.R made his debut in the movie ‘Dharma Patni’ released in 1941. At that time Nageswara Rao was in his teens. 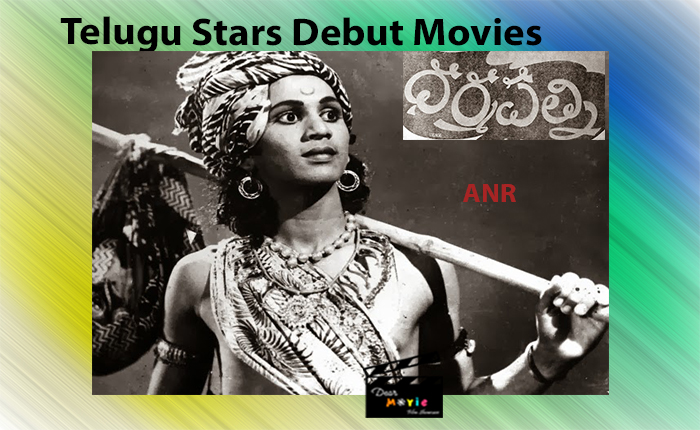 Shobhan Babu‘s birth name was Shobhana Chalapathi Rao. He made his debut with ‘Bhaktha Shabari’ in 1959. However, His movie ‘Daivabalam’ released first. But the movies didn’t perform well at the box office. 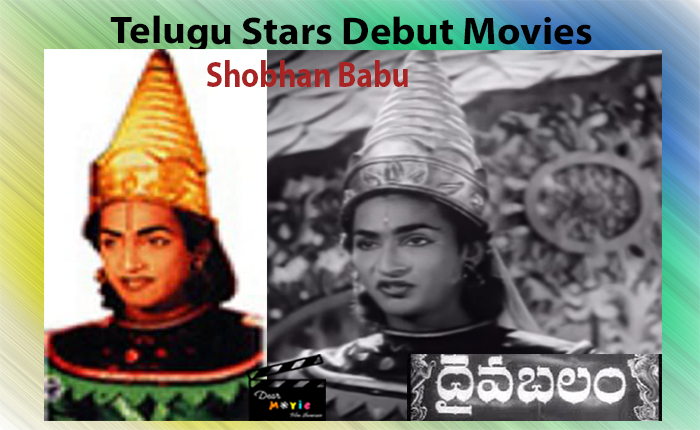 Ghattamaneni Sivarama Krishna, well-known with his screen name as Krishna played small roles in the initial days of his cine career. Eventually, he was auditioned and selected for the movie ‘Tene manasulu’ by the director Adurthi Subba Rao for one of the lead roles. Krishnam Raju, after a great struggle in Tollywood industry he got an opportunity in the film ‘Chilaka Gorinka’. It was his first movie released in 1966. Even though he was a debutante in the film he acted nicely and received a appreciation from both the audience and industry peers. The film was directed by K. Prathyagatma. The then popular Tollywood film star Murali Mohan  whose real name was Raja Babu debuted in the film ‘Jagamemaya’. Till date, He has performed in three hundred and fifty films which include lead roles, Character as well as cameo roles.

Manchu Bhaktha Vathsalam Naidu changed his screen name as Mohan Babu to launch himself in to film industry. Under the direction of Dasari Narayana Rao, he became a debutante in the movie ‘Swargam Narakam’. It was a huge hit and subsequently brought him several chances to act as comedy villian. His debut film, ‘Swargam Narakam released in the year 1975. Konidela Siva Sankara Vara Prasad turned Chiranjeevi for his screen name debuted in ‘Punadirallu’ released in 1978. In spite of the fact that it was his debut movie , ‘Prana Khareedu’ hit the screens before. Eventually, with his break dance skills and tremendous performance he rose to the huge popularity and became ‘Mega Star’. 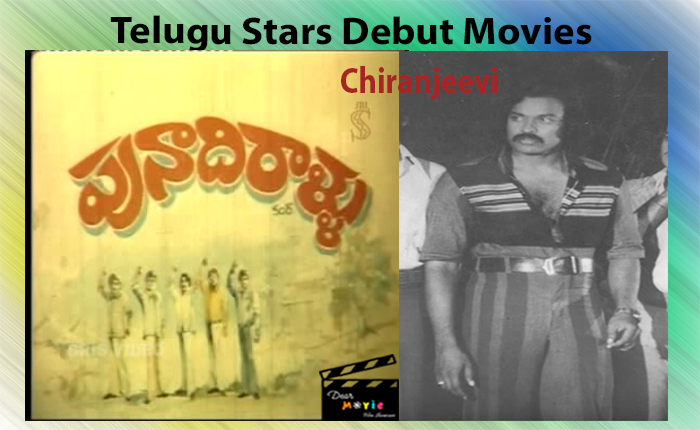