An Indian actress,Tamannaah Bhatia was born on 21 December,1989. Mostly, She appeared in Telugu and Tamil films. And also, She has acted in a few Hindi films. Through her successful career, Tamannaah has become one of the most popular celebrities in South India. In addition to acting, she also participated in stage shows. And she endorsed for brands and products.In 2005. She made her acting debut in the Bollywood film, ‘Chand Sa Roshan Chehra’. And appeared in Abhijeet Sawant album song “Lafzon main” from the album Aapka Abhijeet. It released in the year 2005, before working in Telugu and Tamil cinema in the same year.Tamannah Best Movies here.

Tamannaah made her Telugu film debut in Sri. And in the following next year. She appeared in her first Tamil movie, Kedi. In 2007.She starred in two college-life-based drama films, Happy Days in Telugu and Kalloori in Tamil.Her projects include the Tamil films Ayan (2009), Paiyaa (2010) and Siruthai (2011). Tammannah returned to Telugu cinema in 2011 with the romance film 100% Love (2011). Other films include Racha (2012), Cameraman Ganga Tho Rambabu (2012), Thadaka (2013), Aagadu (2014), Baahubali and Bengal Tiger (2015). She thus established herself as one of the leading contemporary actresses in Telugu.

Tamanna’s father is a diamond merchant. She is of Sindhi descent. She did her schooling in Maneckji Cooper Educational Trust School, Juhu, Mumbai. Later, she changed her screen name for numerological reasons, varying it slightly to Tamannaah. She has been working since the age of 13, when she was spotted at her school’s annual day function and offered a lead role, which she took up, and then also became a part of Mumbai’s Prithvi Theatre for a year. She also appeared in Abhijeet Sawant’s album song “Lafzo Mein” from the album Aapka Abhijeet which  released in the year 2005.

Tamanna Best Movies of her career 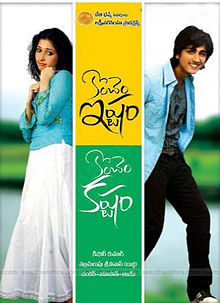 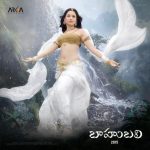 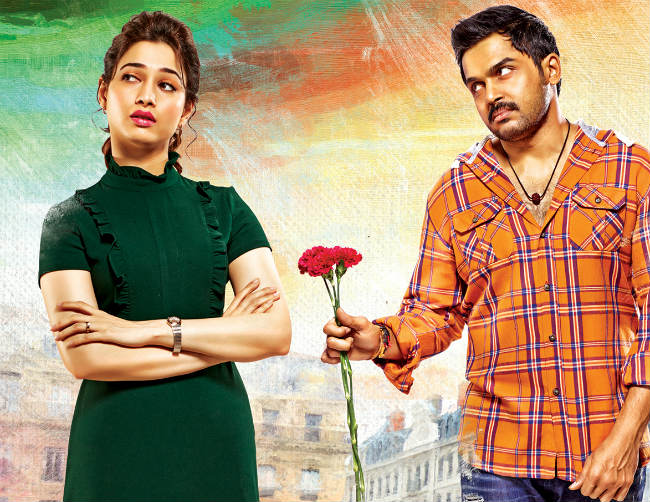