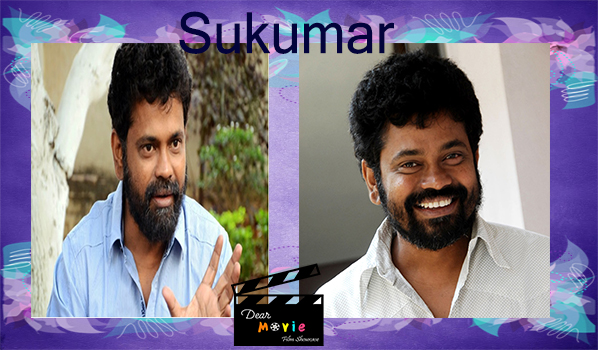 Sukumar, one of the most creative directors for this generation. He has made very few movies in his 12 years of director carrier. He made his debut with Arya, which was a huge hit and a remarkable movie for Allu Arjun.  The director was born on 11th January, 1970. He hails from Mattaparru, a village from East Godavari District.

Arya is a romantic comedy film released on 7 May 2004. This is a debut movie for him as director. The film has Allu Arjun and Anu Mehta in the main lead. Arya was declared a blockbuster after release. 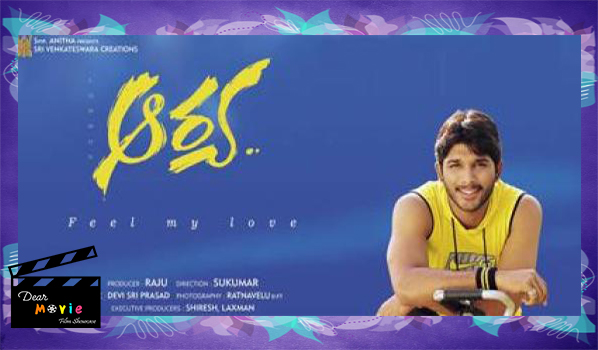 100% Love is a romantic film by Sukumar. The film had Naga Chaitanya and Tamannha in the lead roles. This movie was biggest hit in Naga Chaintanya carrier after ‘Ye Maaya Chesave’. It ran successfully ran 100 days in 65 centers. 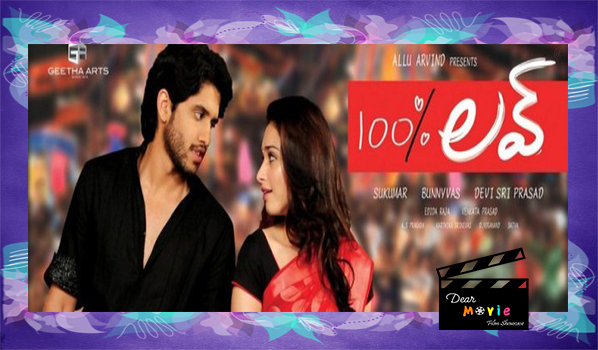 1: Nenokkadine is a psychological thriller film. Sukumar wrote and directed the movie .  The film stars Mahesh Babu and Kriti Sanon in the lead roles. Nassar, Pradeep Rawat played crucial roles in the film. Mahesh’s son, Gautham, made his debut with 1:Nenokkadine. This movie failed to shine at box office, but was applauded by many movie buffs and celebrities for bringing creative movie to TFI. 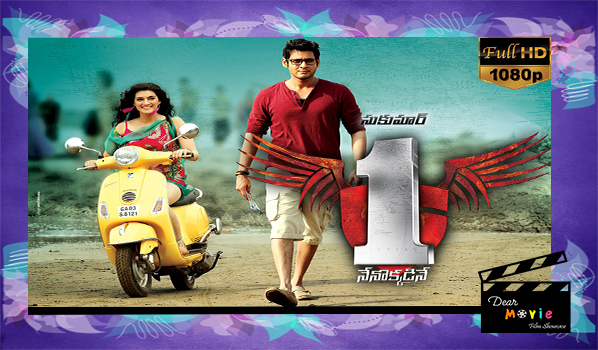 Nannaku Prematho is a family drama. Sukumar penned story for this movie and directed it. The film feature has NTR and Rakul Preet Singh, where as Jagapati Babu and Rajendra Prasad played important roles. As Nannaku Prematho was 25th film it was a prestigious movie for NTR and his fans. The movie had high expectations before its release, after release, the film received mixed reviews. Later, it  became hit.  Accorrding to cine sources, the movie collected Rs 80 Crore, highest in entire Jr NTR carrier. 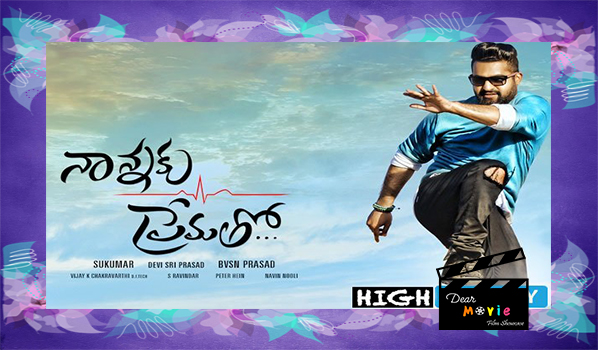