The term ‘Rowdy’ literally means a person who causes trouble to the public. But, in movies, he causes trouble to the villain rather than to the public. In that way, it has a positive sense in terms of roles in movies. No movie was made so far with the title in its real sense.The movies which are given here under recorded hits at box office except one or two. In the beginning of the movie may have a negative attitude. Later, he turns good and do the needful to his/her people or public.’Rowdy’ Telugu Movie Titles List here.

Megastar Chiranjeevi acted in the movie ‘Rowdi Alludu’. In this movie, Chiranjeevi acted in duel role. One is soft-natured and another one is rough natured,whose name is Johny and he is the key role who sorts out the issues in a family. Most of the movies given under are of Mohan Babu as a hero. In the beginning of his cine career, he acted as a villain and later turned hero. Initially, most of his characters in his movies were aggressive. And rather negative but not trouble some or bad. So the sense of the word ‘Rowdy’ in the movies defined by movie makers is exactly opposite to its real one.Whatever it is,the objective of making movies is to see it as a hit at box office. 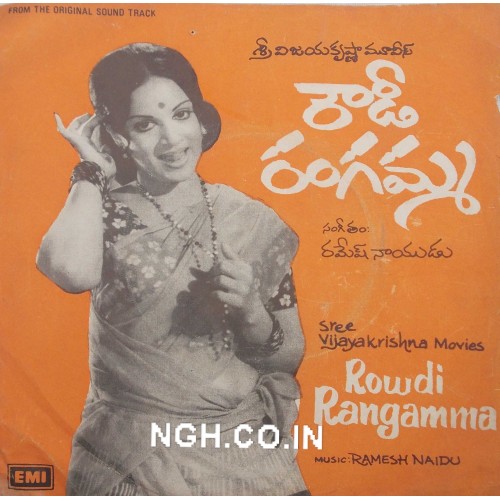 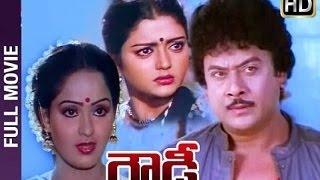 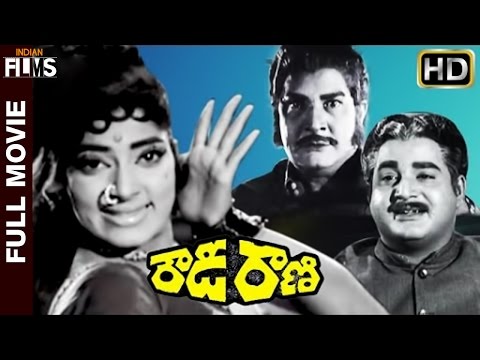 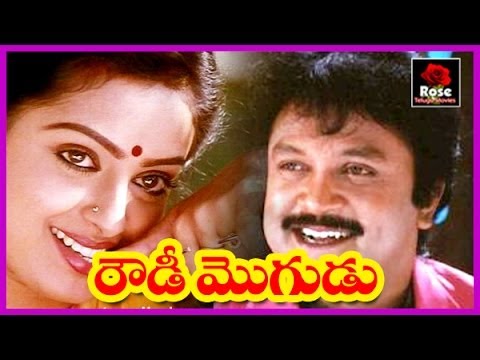 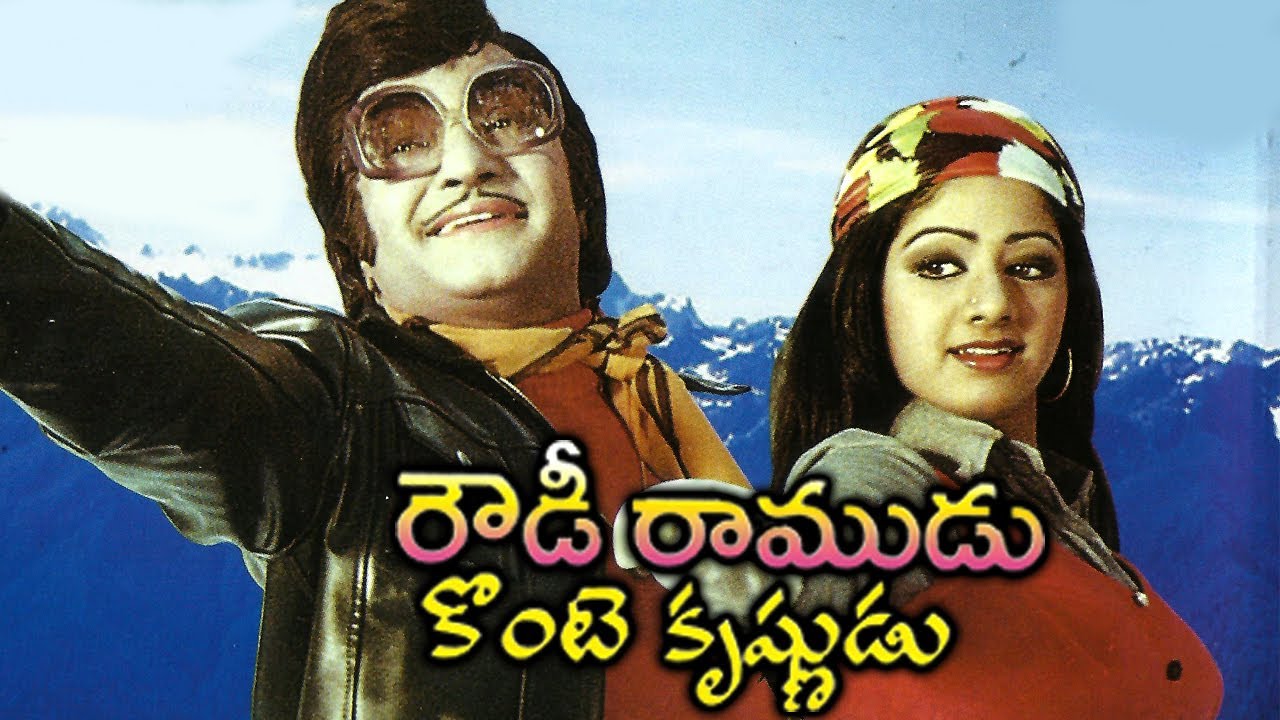 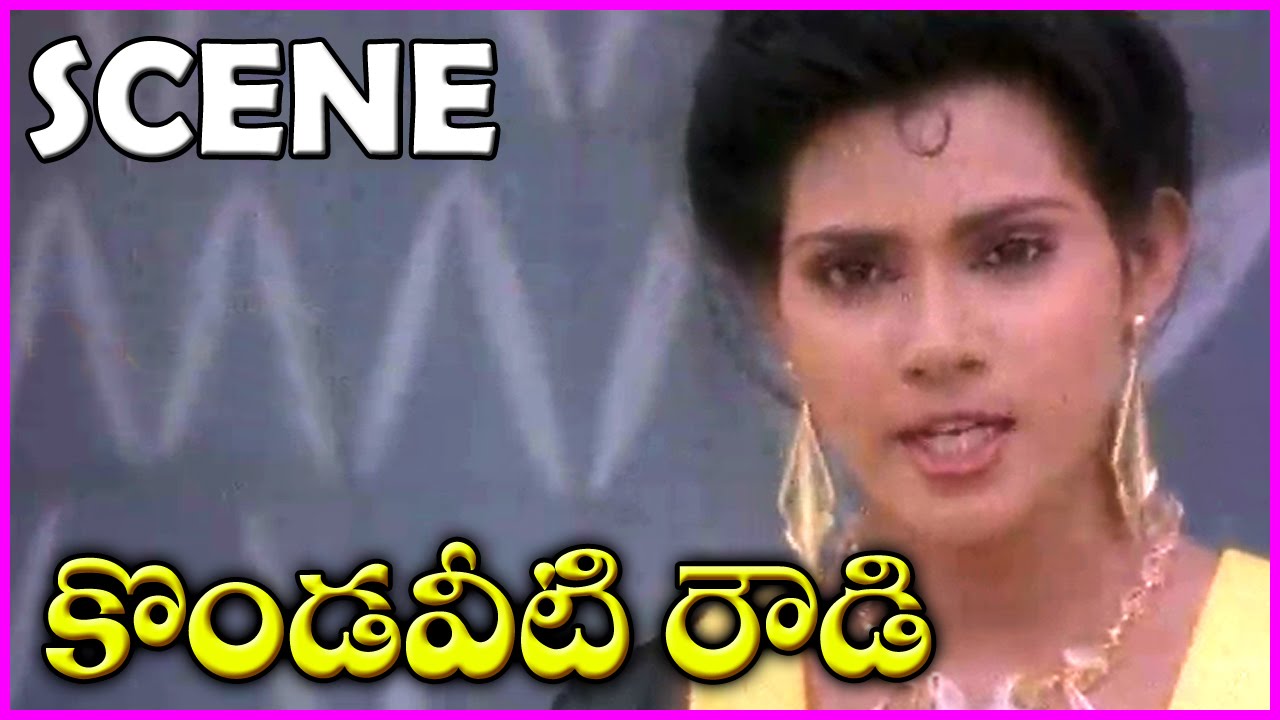 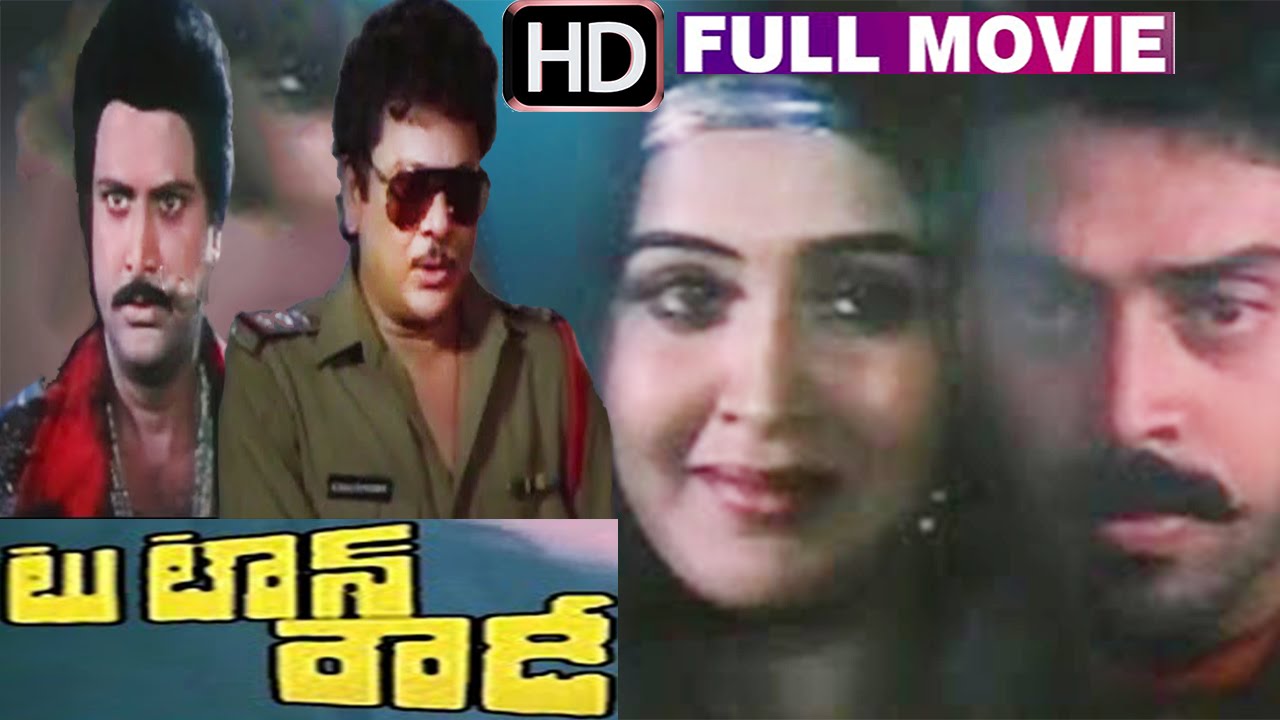 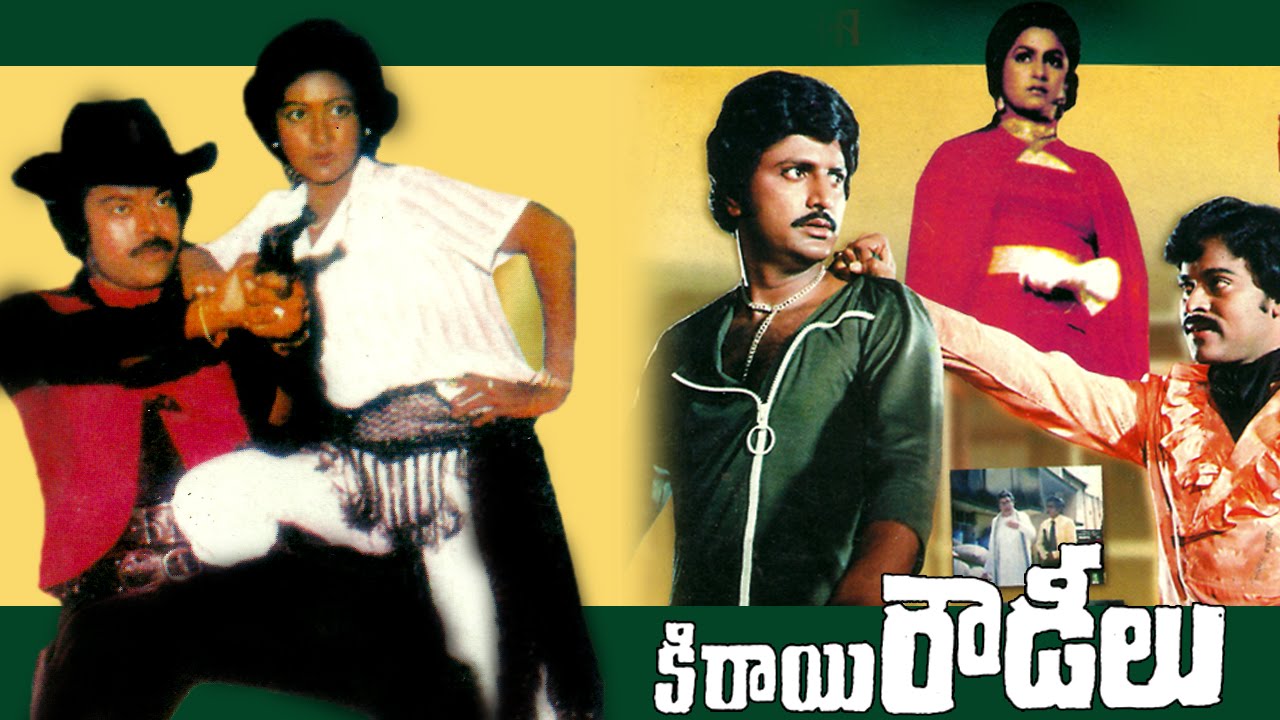 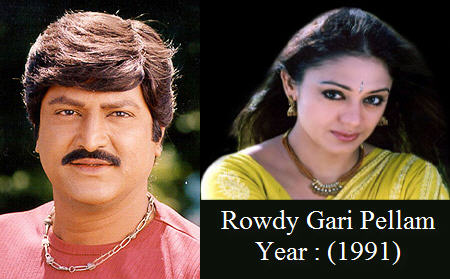 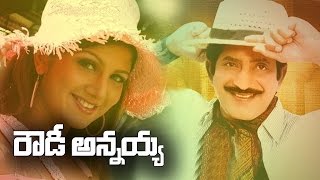 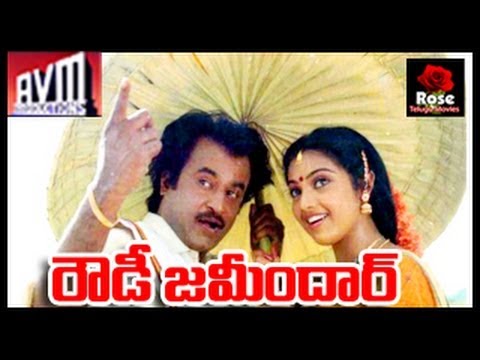 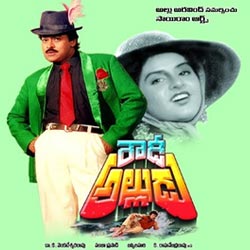 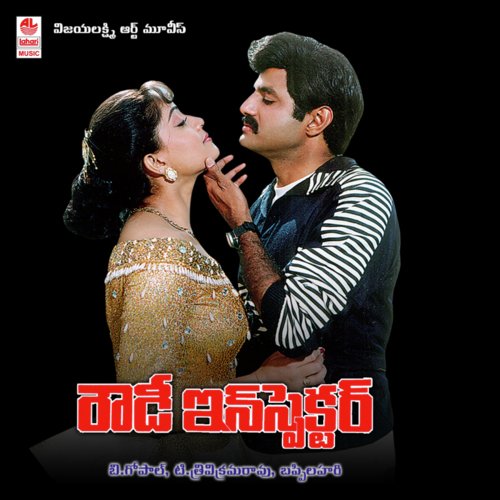