Ever Since the production of Telugu movies , there have been several repeated Title Telugu Movies. According to film chamber rules the movie title can be reused for another movie after 10 years of the former’s release. This generally happens when the former recorded a hit, the film makers tend to use the same for their movies. Once the second movie also tastes success, it becomes a habitual phenomenon. Repeated Title Telugu Movies give here.

If some movies are block busters at box office, they would get brand sort of impression and such movie is ‘Devadas’ which starred ANR,and Savithri. This movie brought him over night stardom.The actor got very much impressed by the movie which inspired him to produce the movie of same story with same title. In spite of its failure at box office, Krishna was praised by cine fraternity and was also liked by the audiences for his performance.

The lyric in the movie ‘Maya Bazar’ was an inspiration to the director Jandhyala to name to his movie as ‘Aha Na Pellanta’ which starred Rajendra Prasad, Kota Srinivasarao and Brahmanandam and it recorded a block buster at box office.There after it inspired an another film maker to use the same title for Allari Naresh. It also ran successfully. All in all the repeated titles are believed to turn out to be successful. The Movies such as ‘Aradhana’, ‘Andala Ramudu’,’Pilla Zamindar’ ‘Missamma’ and ‘Ramu’ stand as hit flicks at box office among the repeated title movies. . 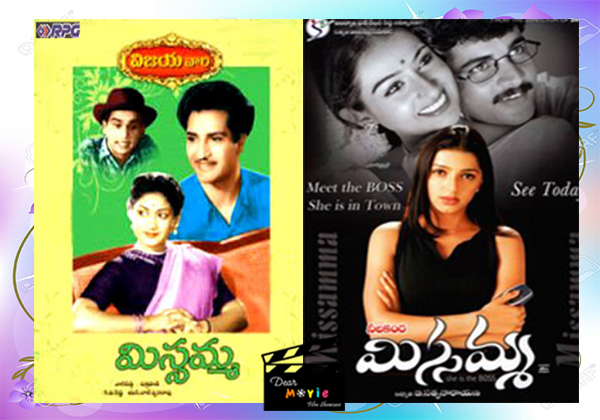 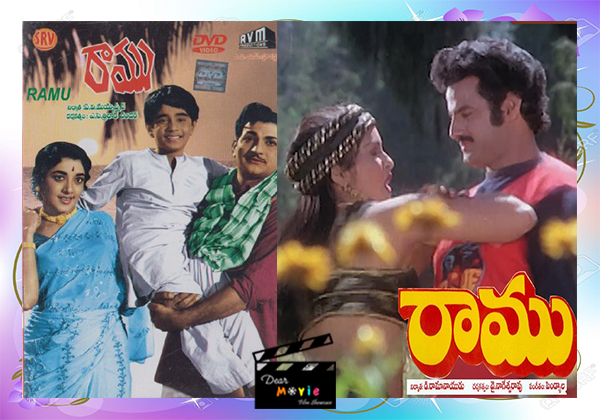 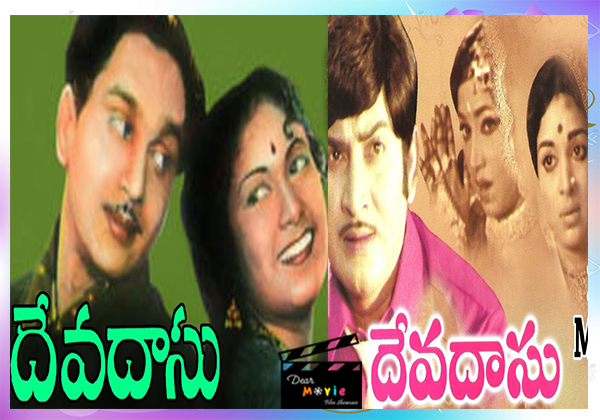 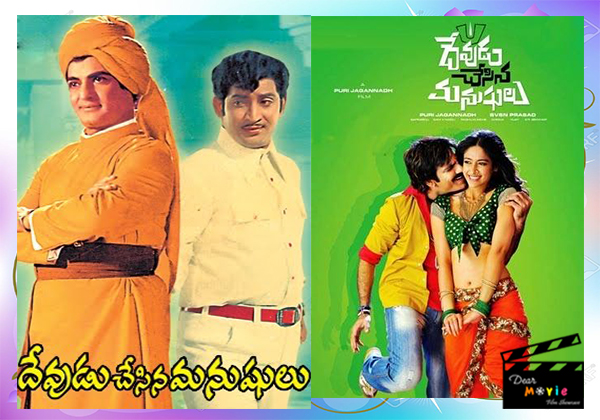 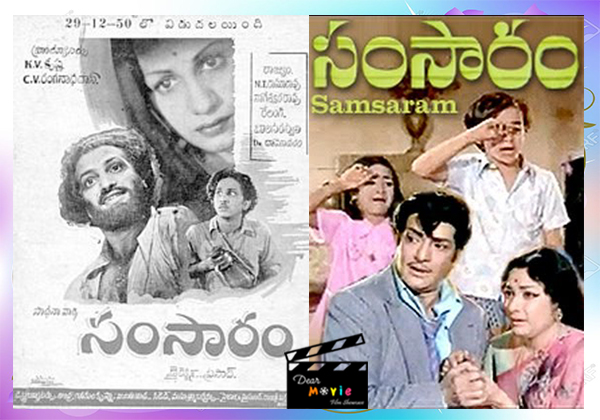 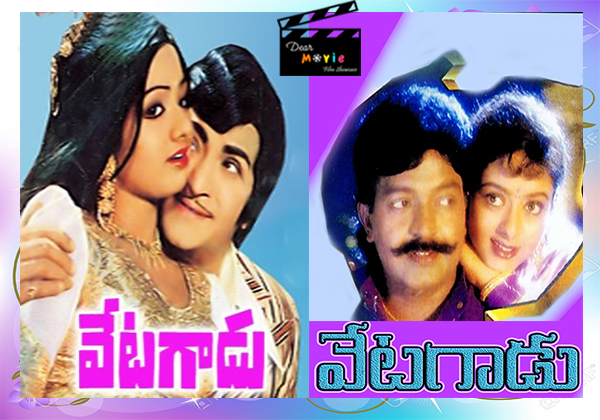 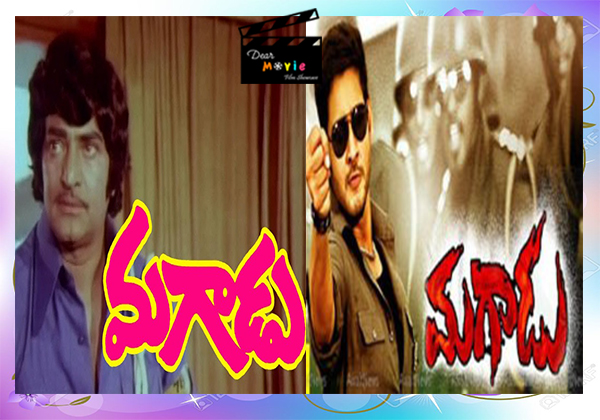 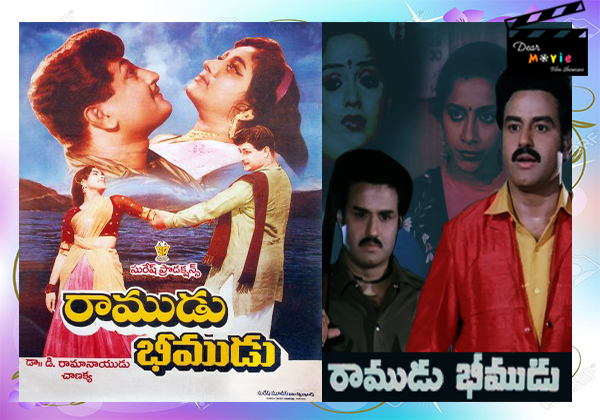 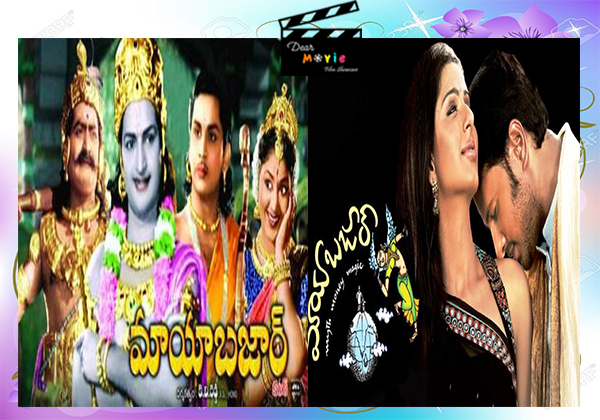 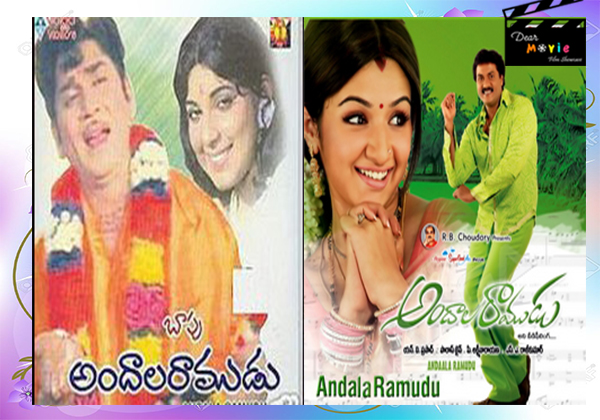 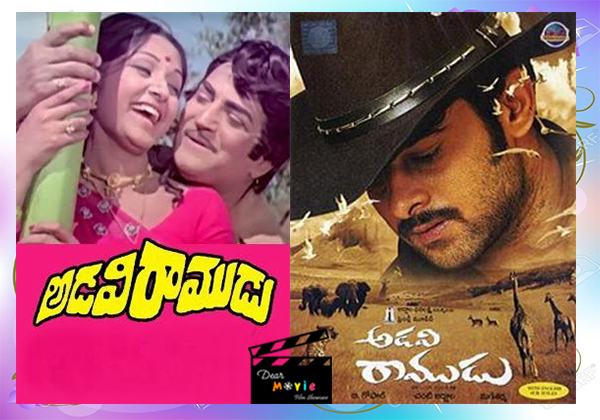 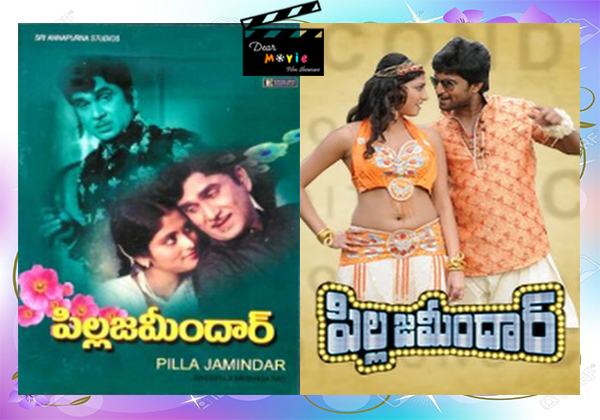 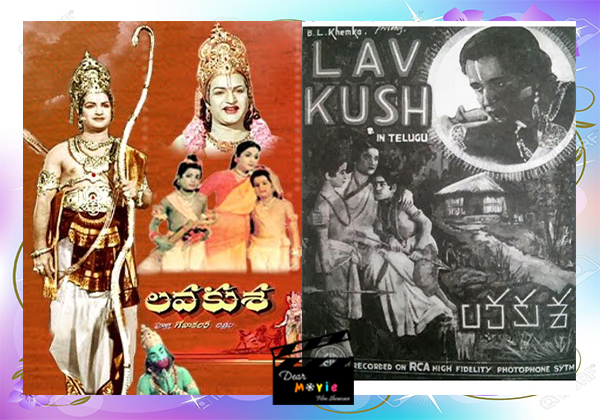 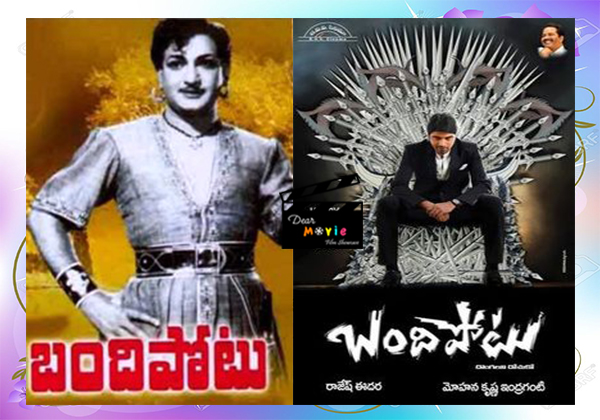 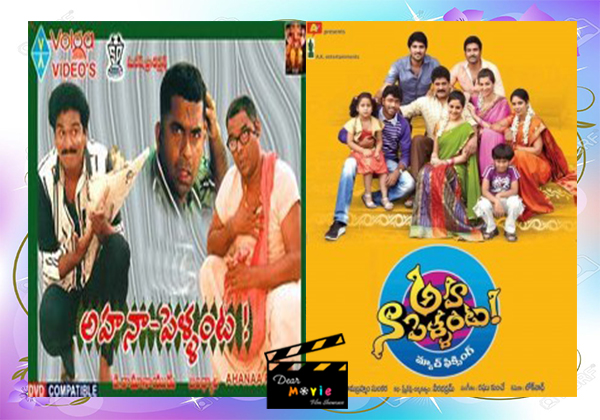 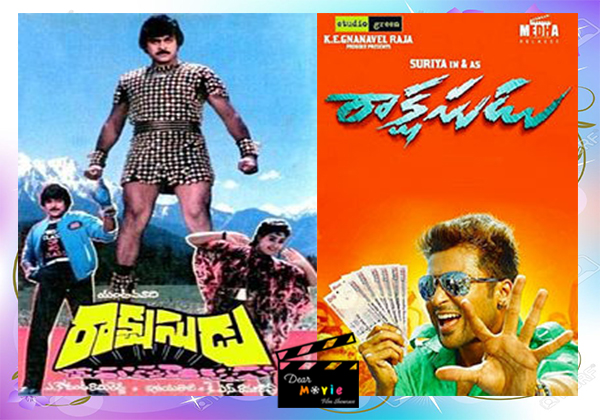