Mahesh Babu was neither ecstatic with the blockbuster Srimanthudu nor is depressed with the disaster Brahmotsavam. He stays cool,composed and collected even in his failure. Really, he got this quality from his father, the then super star Krishna. Truly speaking, Mahesh Babu has developed the attitude of staying unperturbed to any result of his movies. He may be slightly sad for disappointing his hardcore fans, who have adored his family for many years. Obviously, the mahesh fans and movie lovers must be eagerly waiting for Mahesh Babu upcoming films.

Sentiment for the titles

Like many people in the industry, Mahesh may have the sentiment  to choose three lettered titles. And also, it turned out to be true with most of his films. Hence, the audience saw the movies like Murari, Okkadu, Athadu, Pokiri, Arjun and Dookudu. However, the movies which have more than three letters became successful.They are Rajkumarudu,Businessman, Srimanthudu and Seethamma Vakitlo Sirimalle Chettu. And these movies were block busters. Now, Mahesh  keeps on his toes and get ready for the next films with doubled spirit and enthusiasm.’

Vamsi Paidipally is the director for his next movie. It is a bilingual.The makers of the movie strongly believe that it appeals to both Telugu and Tamil audience. The film’s pre-production work will begin in the month of June. And the movie makers will announce its detals in the first Week.The film is going to have wide scope to present the emotional side of Mahesh. 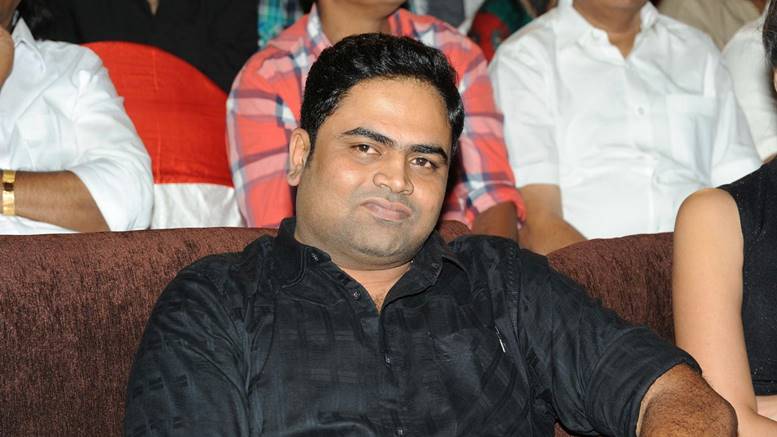 The second one with Mahesh directed by Murugadoss is also bilingual. The success of the Tamil movie ‘Kathi’ directed by Murugadoss enhanced his spirits, and he is now in the enthusiastic and confident mood to work for Mahesh bilingual film in Telugu and Tamil. Mahesh seems to be working hard to shape up his role suitable to the nativity of Tamilnadu. And he is trying his best to endear himself to the Kollywood audience. The movie is likely to be going to the sets after Vamsi’s Film.