Padma Shree Award is one of the highest honor given to the person for his/her contribution in different firelds like Arts, Education, science, Medicine, Social service etc. Ever since Indian government started awarding ‘Padma shree’  Padma shree awardees in cinema Industry have also been there. Cinema Padma shree Awardees are submitted here under for you to check out.

A.R. Rehman is a music director as well as a singer. He debuted his music composition for the movie ‘Roja’. He rose to great popularity with the films ‘Rangeela’, ‘Dil Se”, ‘Bombai’, ‘Gentle man’ etc. Obviously, these films brought him the honor of ‘Padma Shree’. 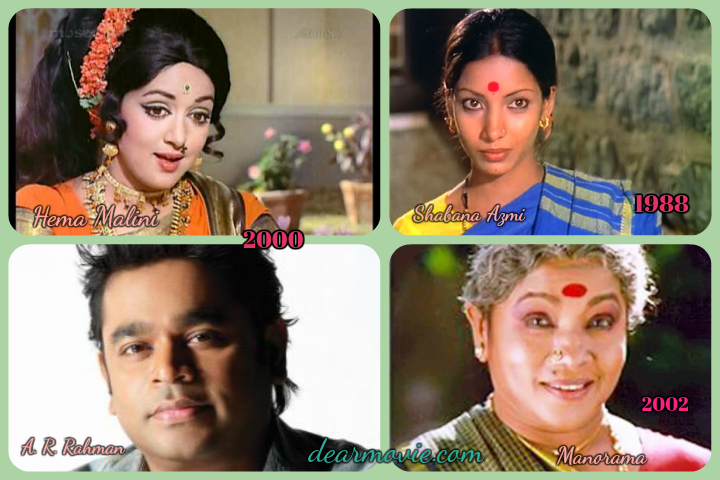 Hari Haran received Padma shree in 2004. He has mainly sung for Tamil, Telugu, Malayalam and Hindi.

Thota Tarani is a an Indian Art director and Production designer. He has worked for Tollywood, Kollywood, Mollywood and Bollywood. He got Padma shree award in 2001. His work in ‘Shivaji’,’ Rudram Devi’,’ Jeans’, ‘ Bombay’,’Athadu’,’ etc brought him good name and fame and enabled him to deserve for ‘Padma shree’.

Mohan Lal is a popular Indian Actor who got Padma shree award in the year 2001. HE acted in the Malayalam movies such as ‘ Rajabinte Makan’,” Iruvan”,’Company’, Janatha Garrage’. 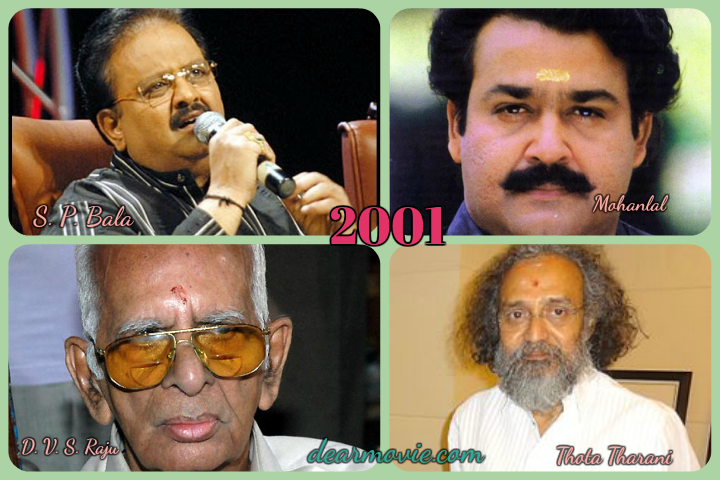 K.S.Chitra received Padma Shri in 2005. Apart from the Indian languages, she sang in Arabic, Latin, Simhalese and English. So far, Chitra has lent her voice for the artistes in more than twenty five thousand songs. 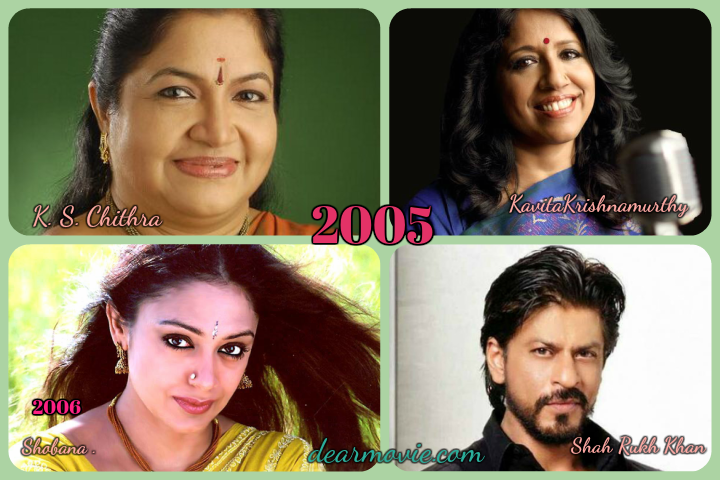 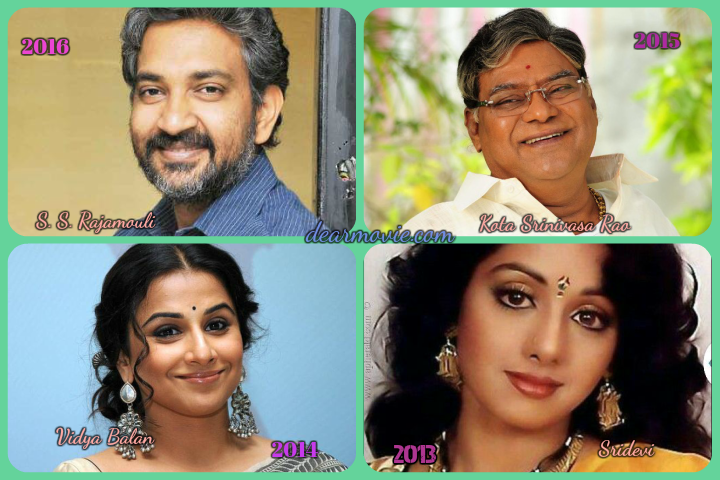