As for the movies of love and romantic genre, they recorded hits at box office. or at least there will be minimum guarantee for such films. But the screen -play should be neat and clear. In fact, It is a success formula to the producers. Audience will easily connect with such genre. That is why film makers would show interest towards love-based stories. And also, number of love and romantic movies ran successfully. Here are a few Best Telugu Love Story Movies.

Malliswari was a historical love story.  And B.N .Reddy directed the movie. The film is about  the customs of those days.

In the movie, Malliswari’s mother sends her to the king for the sake of gold and jewellery. There was a customory belief  in Krishnadevaraya’s palace named as ‘Ranivasam’..Her maternal cousin Nagaraju is her childhood friend and both have been in love with each other since then. So, Nagaraju enters the palace to meet Malliswari and faces many difficulties. Finally, after overcoming all hurdles he manages to marry Malliswri in the palace itself. Really, The movie still stands as one of the best love story movies. 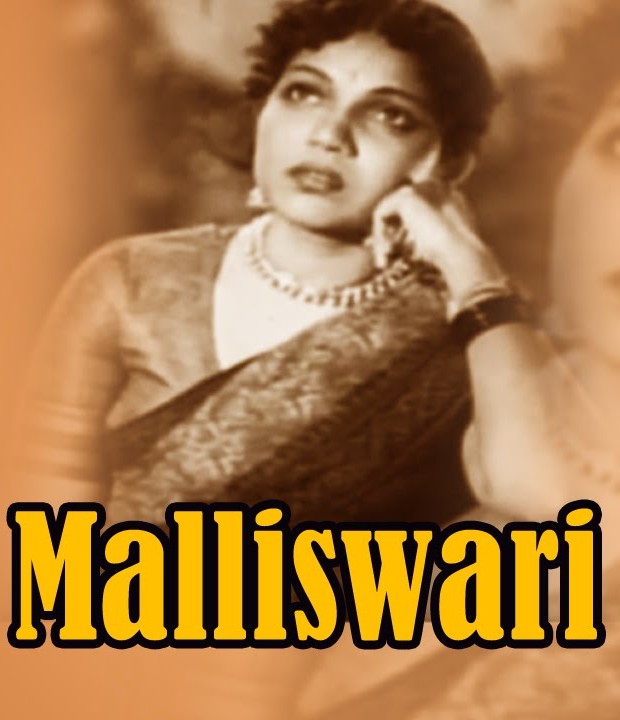 Laila Majnu was an adaptation of the classic Sufi Legend of ‘Laila Majnu’. Bhanumathi’s husband, P.Ramakrishna directed the film in1949. Even though the movie has a tragic end, The audience considered it to be the mostt worth-watching love genre movies at that time. 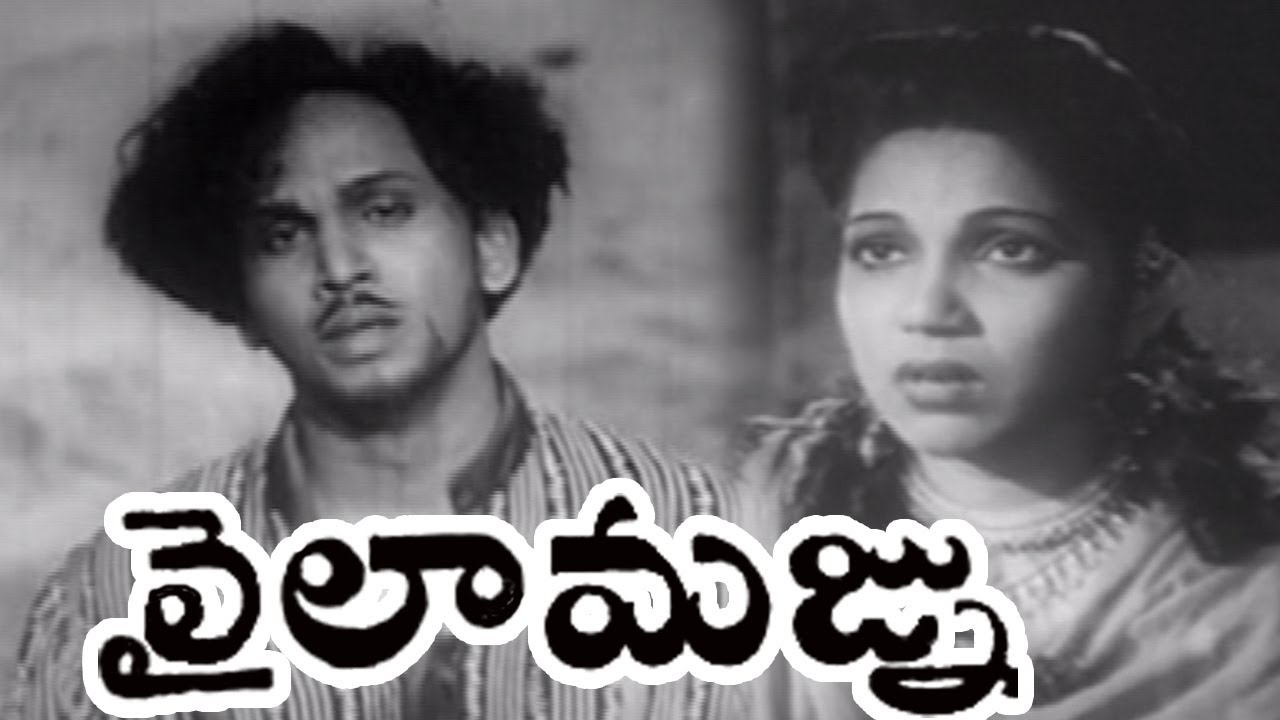 Anarkali  released in 1955 and Vedantam Raghavaiah directed the film.The son of the Emperor Akbar, Salim falls in love with Anarkali.  And he is a dancer in the court. Akbar Got angry with them. But, they never want to stay away from each other. Being enraged by this, Akbar gets Anarkali entombed alive tragically. It was one of the best historical love stories which won the hearts of the audiences at that time. 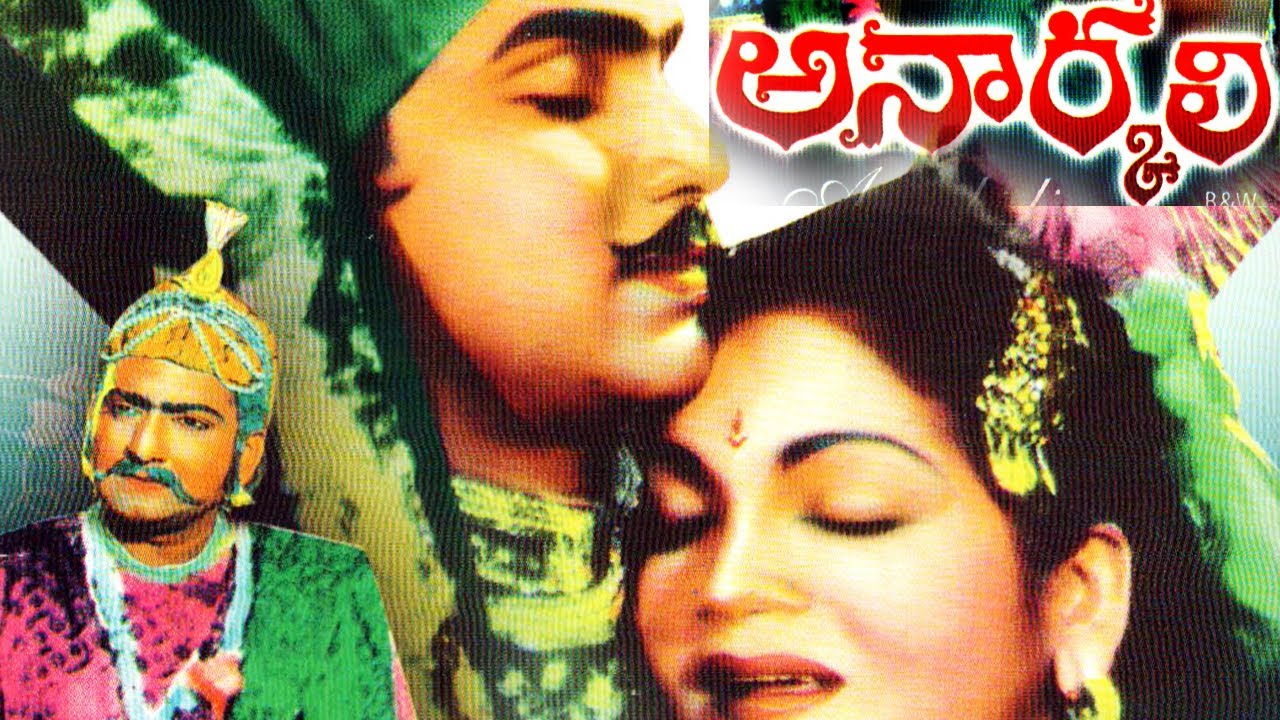 PatalaBhairavi  released in 1951. And, K.V.Reddy directed the film.Thota Ramudu ,the son of a gardener loves InduMathi, daughter of the king of Ujjain. To marry her,the king put a condition to Thota Ramudu that he should become as wealthy as he is.Then, he happens to meet a man with magical powers. So,He hits upon a plan to sacrificeThotaramudu to Godess PatalaBhairavi. So that he can easily get access to magical power. 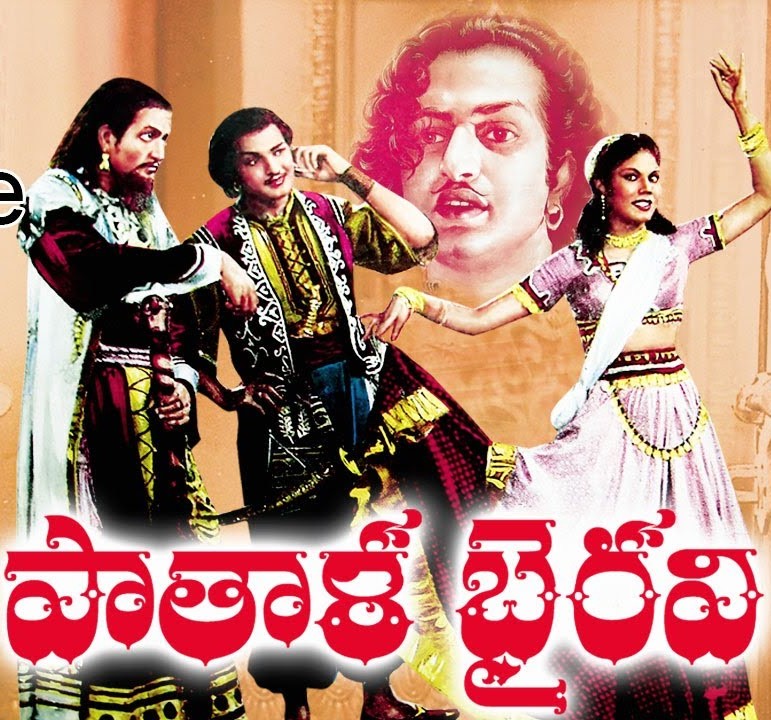 Devadasu  released in 1953 and  the director was  Vedantham Raghavayya. The story revolves around Devadasu and Parvathi who have been in love since childhood. Disapproving of this love,Parvathi’s father married her off to middle aged Zamindar. Being broken-hearted, Devadas becomes alcoholic and dies.The  origin of the movie was  Saratchandra’s novel Devdas. The movie was super hit and it proved to be a major break through in ANR’s career. We can consider it as an ever green love story. 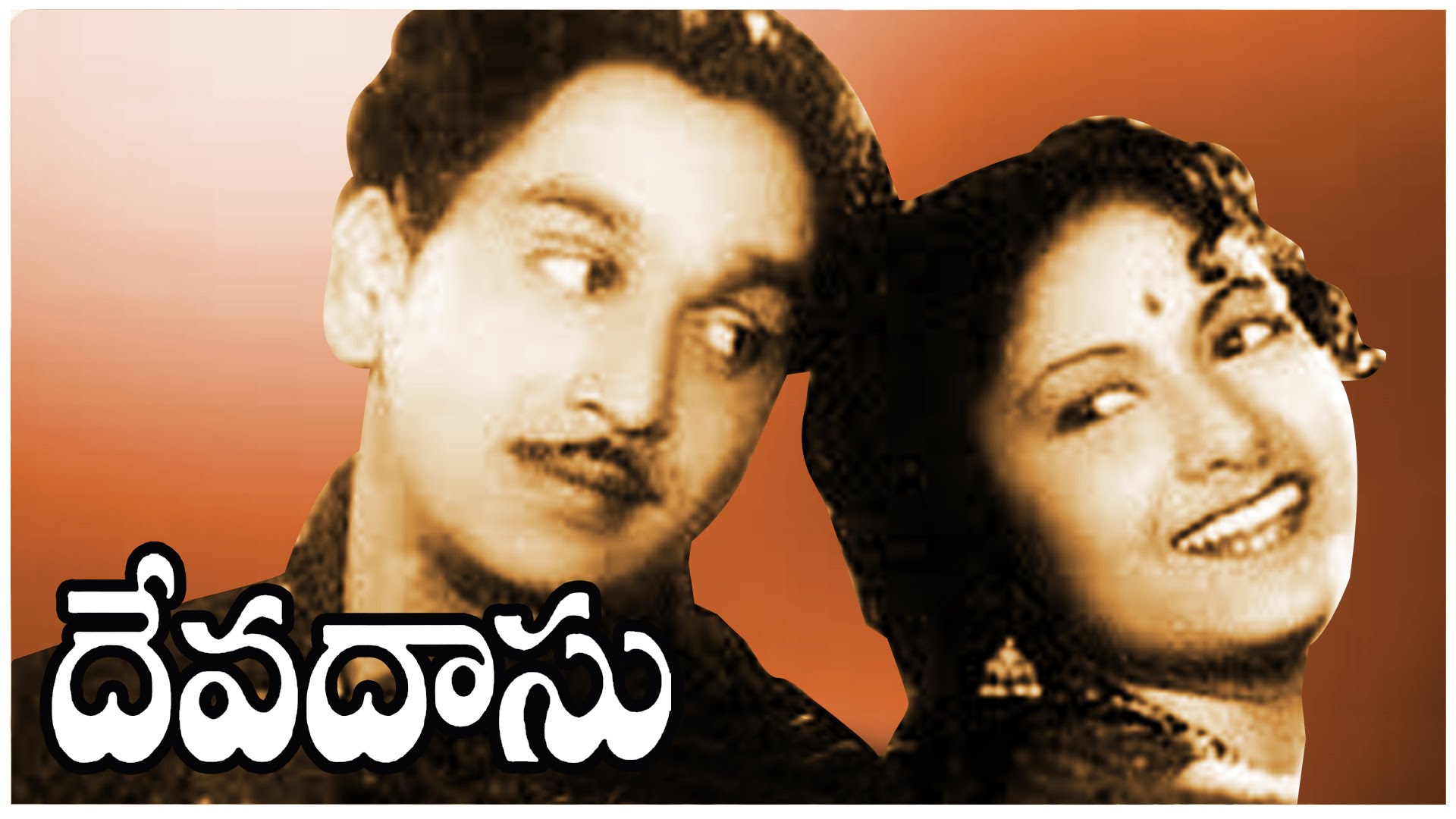