You are at:Home»Films»‘Bangaru’ title movies | Film Names on ‘Bangaru’

The movie makers sentimentally  believe that ‘Bangaru’ title movies are their success formula. It is true in case of some movies. Not only that but also the term “Bangaru” suggests the best quality of some thing or somebody. Here, we are listing most of such films for you to look at.

This film came from the banner of ‘Jagapathi Films’ and it performed well at the box office.
Bangaru Babu is an Indian Telugu film released in 1973. V. B. Rajendra Prasad produced and directed the film. The film starred Akkineni Nageswara Rao, Vanisri, Jayanthi and S. Varalakshmi in lead roles. K.V.Mahadevan composed the Music. 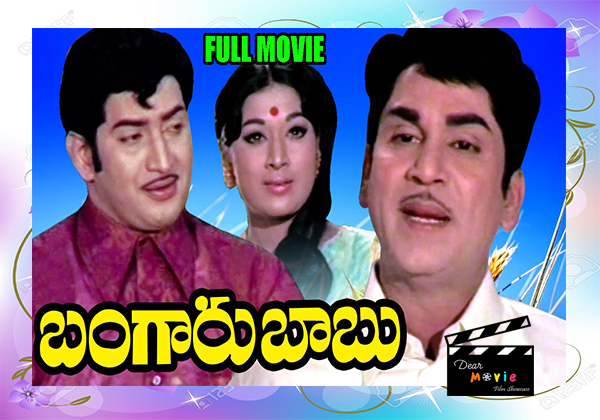 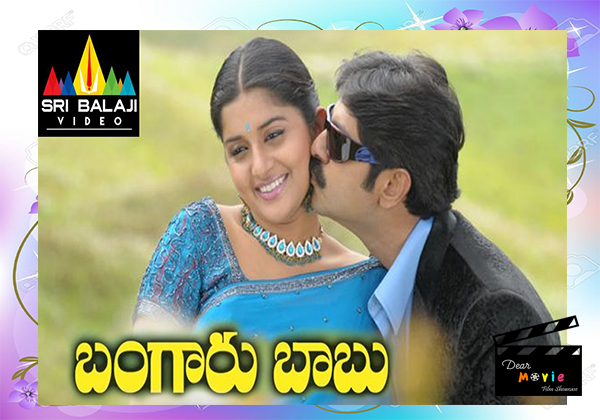 ‘Bangaru’ title movies include one more block buster in which Bala Krishna played the title role.
It is Telugu drama film which released in 1993. V. B. Rajendra Prasad  produced  and Ravi Raja Pinisetty directed the movie. The film starred Nandamuri Balakrishna, Raveena Tandon and Ramya Krishna in the lead roles and  Raj-Koti composed music. The film was Super Hit at box office. 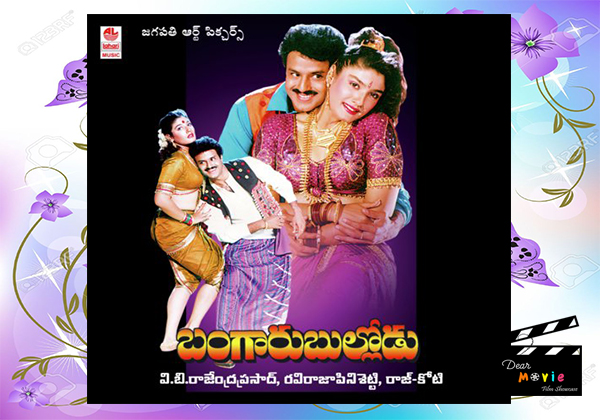 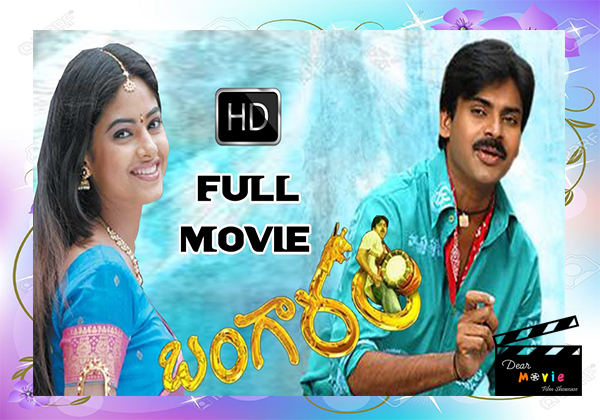 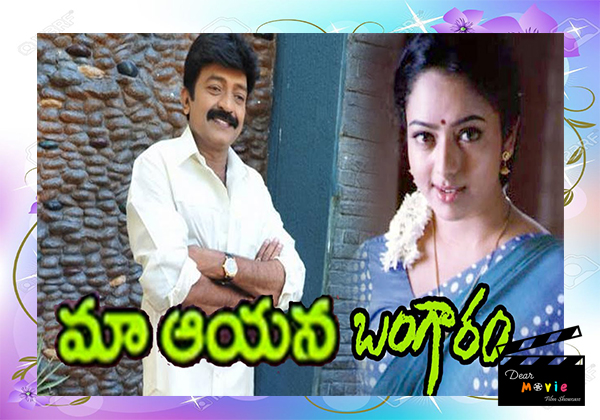 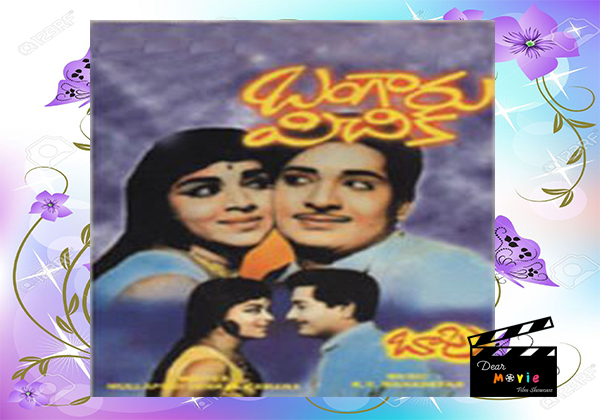 Naa Bangaaru Talli is a 2013 Telugu social problem film which was made based on a real-life story.and  the film was written Siddique and directed by Rajesh Touchriver. Anjali, Ratna Shekar Reddy, Laksmi Menon and Neena kurup.The film was co-produced by M. S. Rajesh and Dr. Sunitha Krishna. 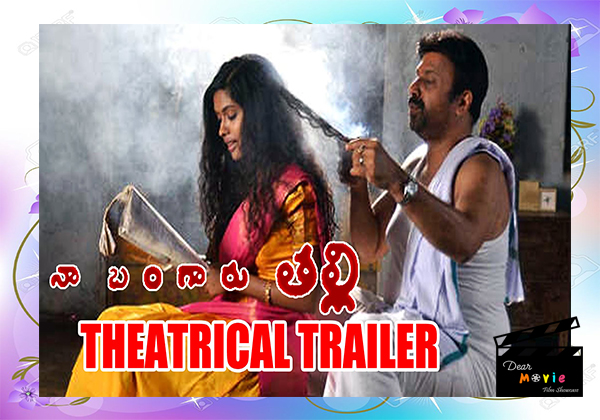 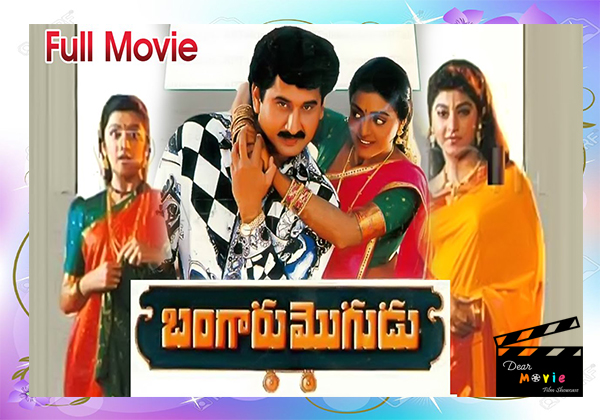 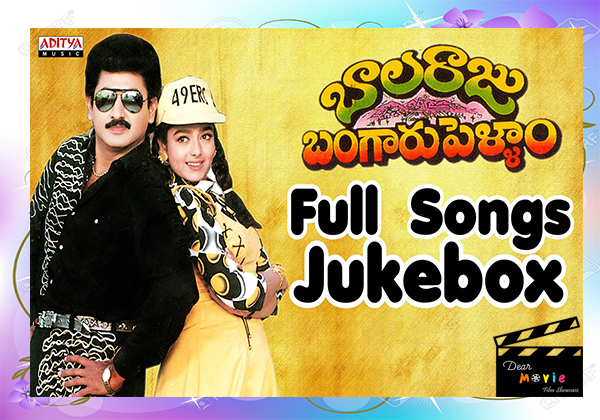 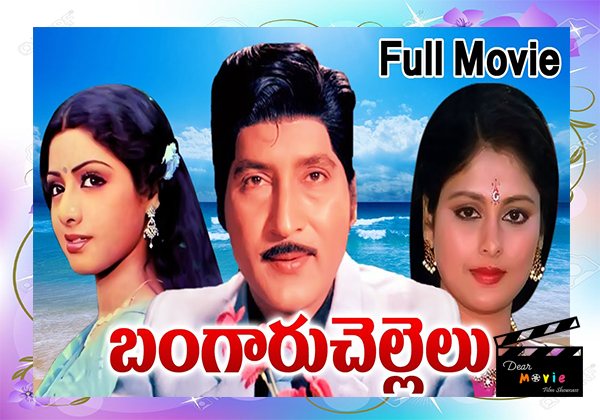 This is one of the best films among ‘Bangaru’ title movies. It recorded hit at the box office.
Bangaru Gaajulu released in 1968 .It isTelugu Drama film. Rajashri wrote and C. S. Rao directed the film.The Nandi Award winning film revolves around the family bond between a Brother and Sister.It stars Akkineni Nageswararao,Bharathi, VijayaNirmala, Kantarao in lead roles. T.Chalapathi rao composed the Music. 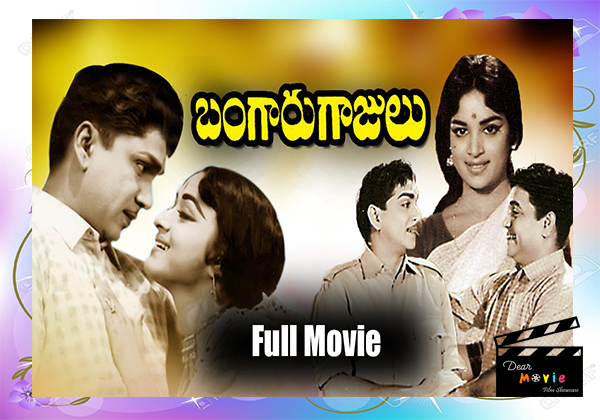 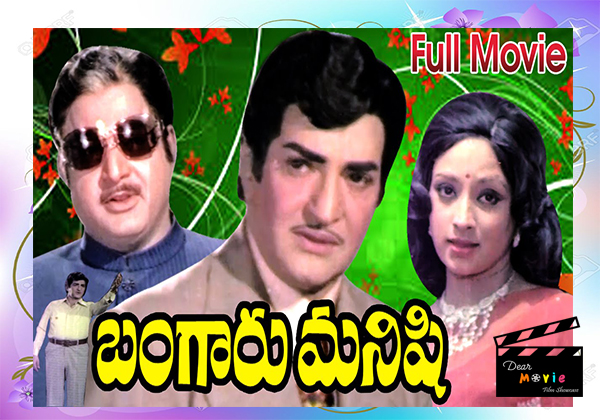 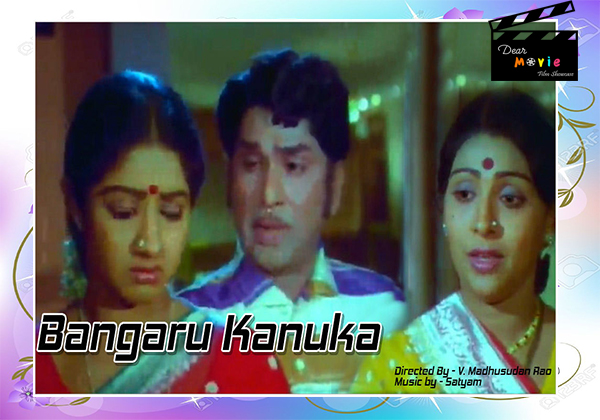 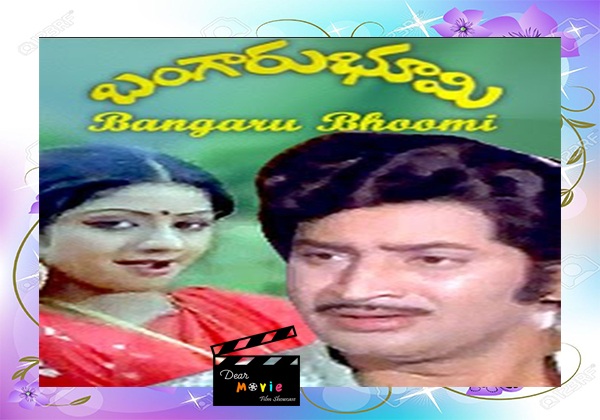 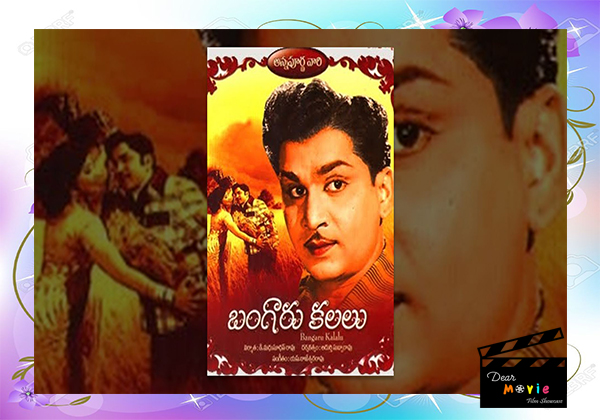 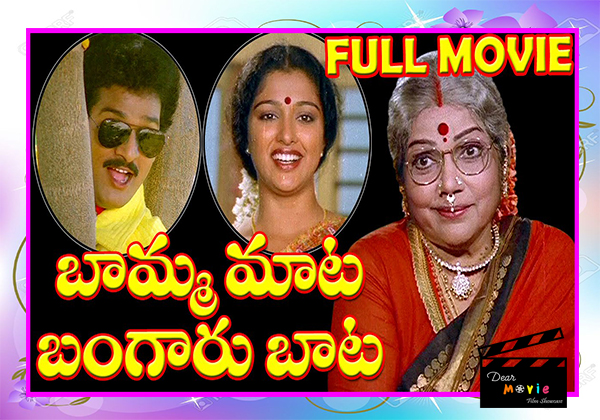 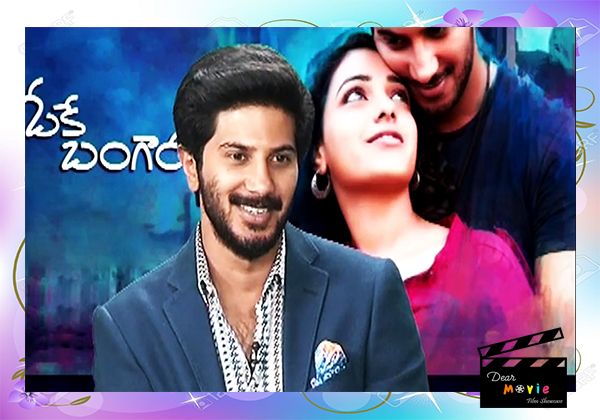 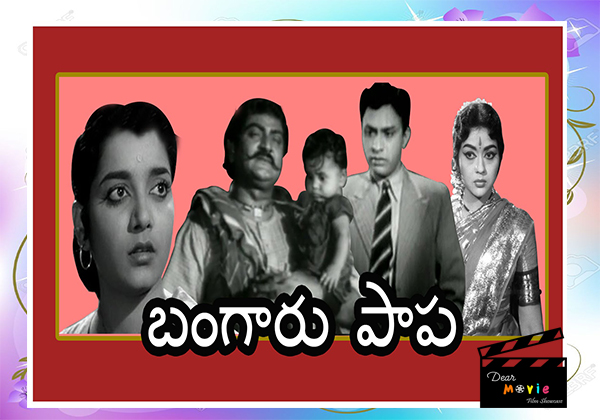 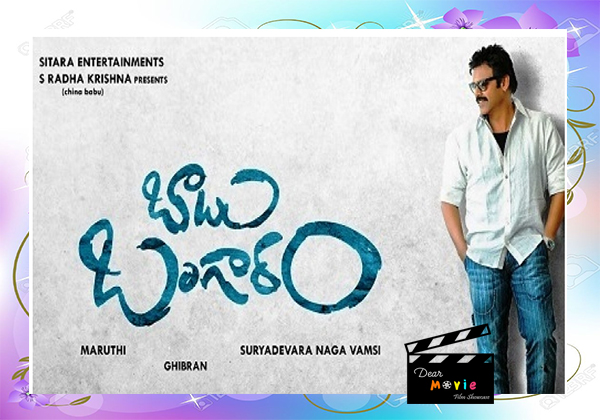